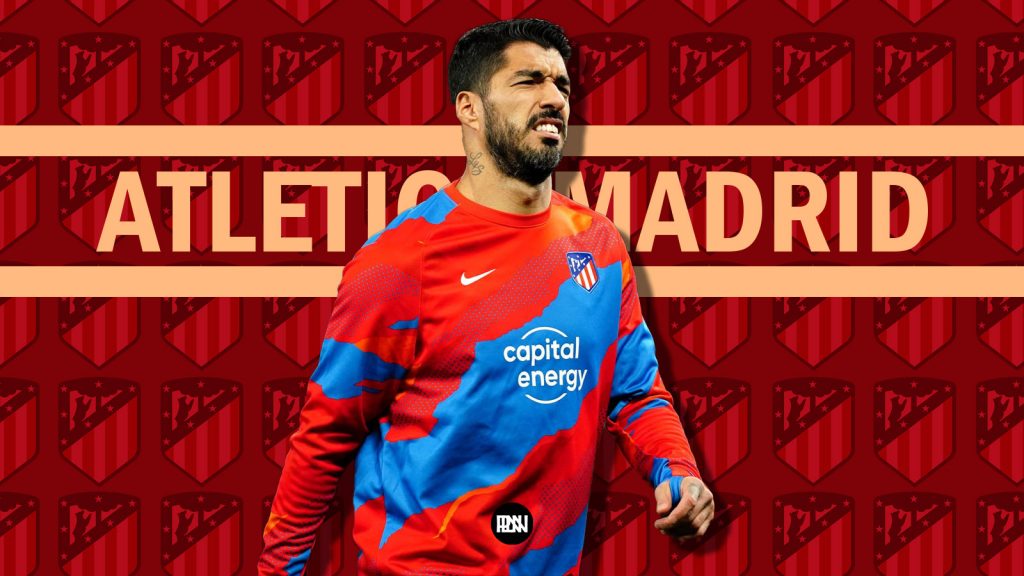 Luis Suarez is set to leave Atletico Madrid, this summer, as a free agent. The Uruguayan’s 2-year contract has ran pale, and the Madrid based club is refusing to offer a new contract to the striker.

Although, he is on course to leave Atleti, this might as well be his end of days in Spain. Luis Suarez, without a shadow of doubt, has had an illustrious career. Prior to his move away from Anfield, in 2014, he was the guiding force in the front for Liverpool- scoring 82 goals in total. Suarez donned the English Premier League, during his stay here; and while the fans were disheartened by his choice to leave the club in 2014, they still consider him as a Liverpool legend.

In 2014, the Uruguayan decided to move to Spain and play for Barcelona. And so he did! Suarez joined hands with Messi and Neymar, to form one of the most lethal attacking partnerships in the history of world football, revered as the “MSN”. During his time at the Camp Nou, Suarez scored a mammoth 198 goals and assisted another 113 goals in a total of 282 appearances for the Blaugrana. But, soon he joined hands with Diego Simeone at Atletico Madrid to start a new journey for himself.

Although, the things might not have seemed to pan out for either of the parties- now that the player is moving away from the club. But Suarez surely did leave his mark in the record books of Atletico Madrid. In his debut season with Los Colchoneros, 2020/21, Suarez helped them to the first league title in 7 years- he scored a total of 21 league goals. However, this season he has struggled for game time. Though he has scored 13 goals in just 20 league starts, even by his standards that is quite a meagre season. Hence, it has been decided that a move away is best for both parties.

“Once a Red. Forever a Red” = A phrase going on for ages at Anfield, and might stand true for Suarez as well. It should be! And it seems as if Gerrard is considering another of such reunions with a former teammate, and a former Red. Likewise, we saw with Philippe Coutinho – how Aston Villa has made the deal permanent. We are getting reports that Gerrard wants the Premium-experienced striker, Luis Suarez, up to his sleeves.

🚨 Aston Villa are exploring the possibility of signing Luis Suárez on a free transfer after he was released by Atlético Madrid.

According to the Telegraph, Aston Villa are looking to sign the Uruguayan striker for a free transfer this summer. It might not be that hard, considering the bond Suarez shares with the current Aston Villa manager- Steven Gerrard. Back in the days, the two used to play together for Liverpool, alongside the Brazilian magician Coutinho. And given the recent developments, the trio could reunite in the Premier League, yet again!

It is not hidden that Villa are having problems upfront, with both of their attackers- Watkins & Ings- combining for a total of just 17 goals last season. So, a striker of Suarez’s quality can notch it up for Villa, upfront- and it is not a shock to hear that. Yes! He is 35. But, strikers like Suarez have it in their locker to finish the attack when it is required off them.

Aston Villa are moving heavily this summer, acquiring the services of Boubacar Kamara and Diego Carlos before the end of May. And now, if they manage to secure Suarez, it could just be the cherry on the top that they might have been looking for! 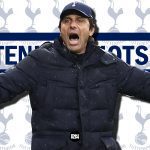 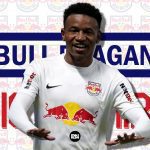