Several clubs have been interested in signing Lucas Martinez Quarta since his club debut, grabbing the attention of top clubs across Europe with his defensive qualities and style of play.

The highly rated defender has made 64 first team appearances for River Plate since breaking through from the club’s developmental youth set-up in 2016.

This season, he has amassed 20 appearances across all competitions, playing 1738 minutes of football across those period. While also making impressive contributions such as amassing 81.7 pass success percentage, winning an average of 2.9 aerial duals, making 1.8 tackles, winning 1.7 interception and 3.6 clearances (per game). 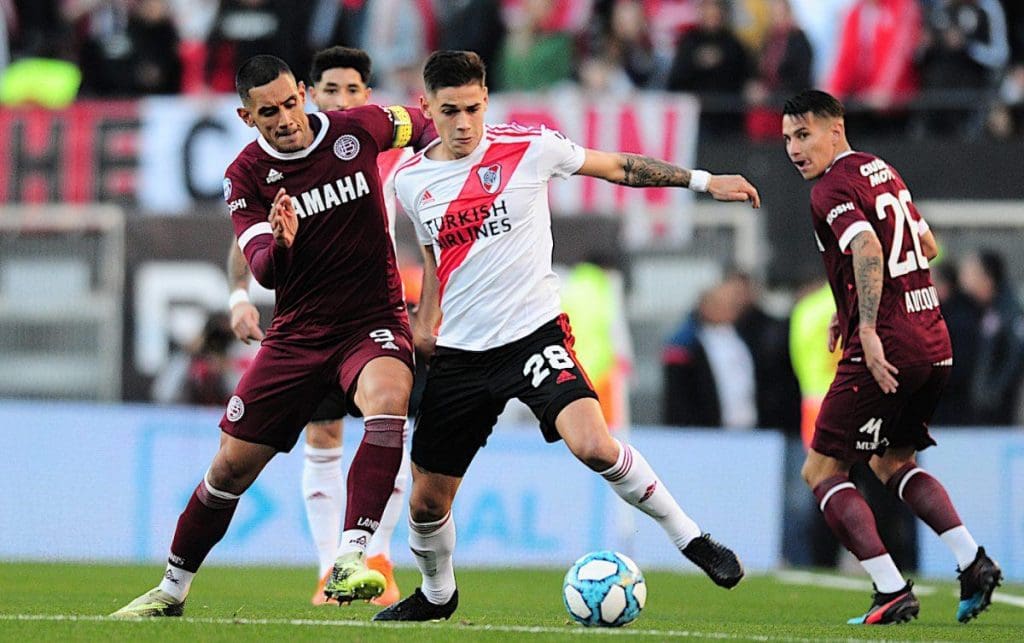 He made his senior international debut for Argentina national football team in a friendly match against Chile, starting and playing the whole game. Soon after, he featured in another match for Argentina, both of them coming in September 2019.

However as per report, Juventus, AC Milan, Real Madrid, Ajax and Borussia Dortmund are keeping tabs on the Argentine defender.

According to TNT, it was claimed that Manchester City have considered an approach for Lucas Martinez Quarta, who is said to have impressed the manager Pep Guardiola, since Quarta is the type of ball playing centre back that Guardiola likes and City are obviously in need of a defender. 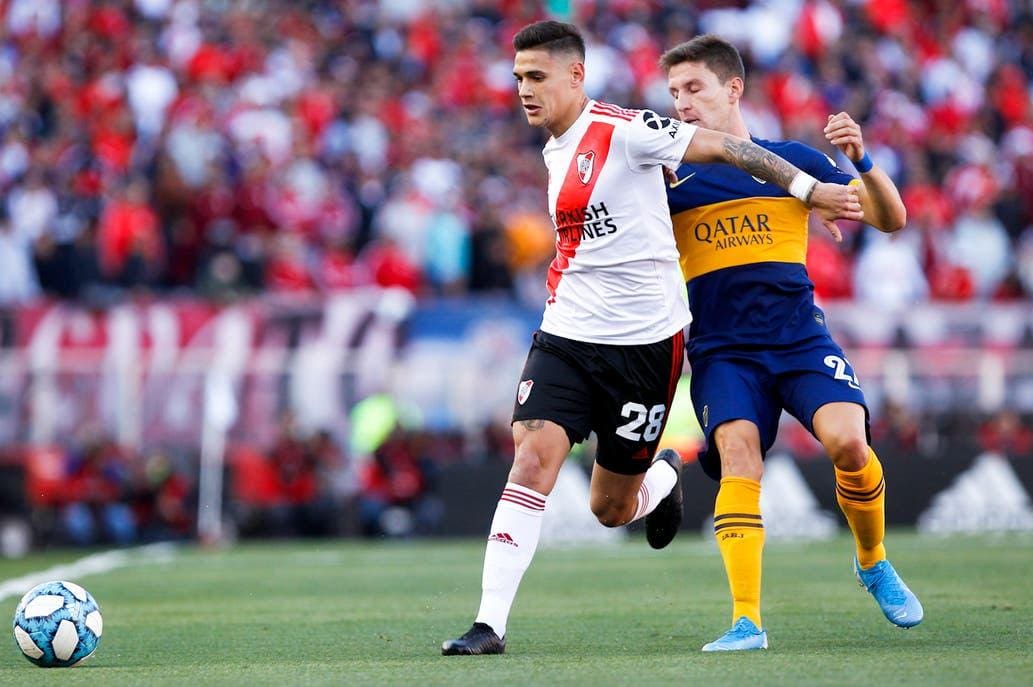 Manchester City are undoubtedly in need of defensive reinforcement for next season as the club had failed to replace their former captain Vincent Kompany last summer, while Aymeric Laporte has been affected with long-term injuries, with John Stones and Otamendi either failing to impress the manager or they’ve also found themselves on the treatment table, leaving Fernandinho (primarily a defensive midfielder) to fill-in the back line as a makeshift in most games this season.

Reports in Argentina believes that River Plate are open to the idea of selling Quarta, if the right offer is been tabled for the highly coveted centre back. Although, their are other reports that there is a £19million release clause in his contract which runs until 2021.

Gustavo Goni told TNT Sports: “Until the quarantine, Chino had many lovers, there were many clubs that had come to see him. 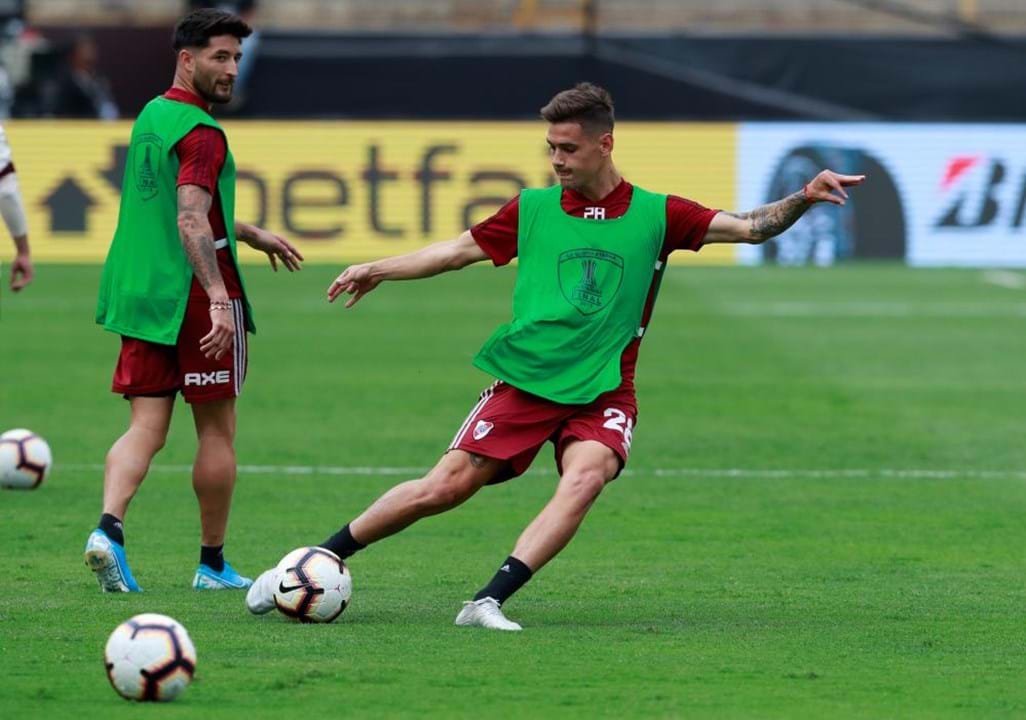 “I think there will be interested sides again when the picture is clearer. The idea is to agree with River an opportunity for everyone, hopefully the best possible offer will come out.

“In case that doesn’t happen, we will have to get together and see what is most beneficial for everyone.

“But today we’re imagining, it’s a matter of waiting. He’s one of the players that River have to sell.”