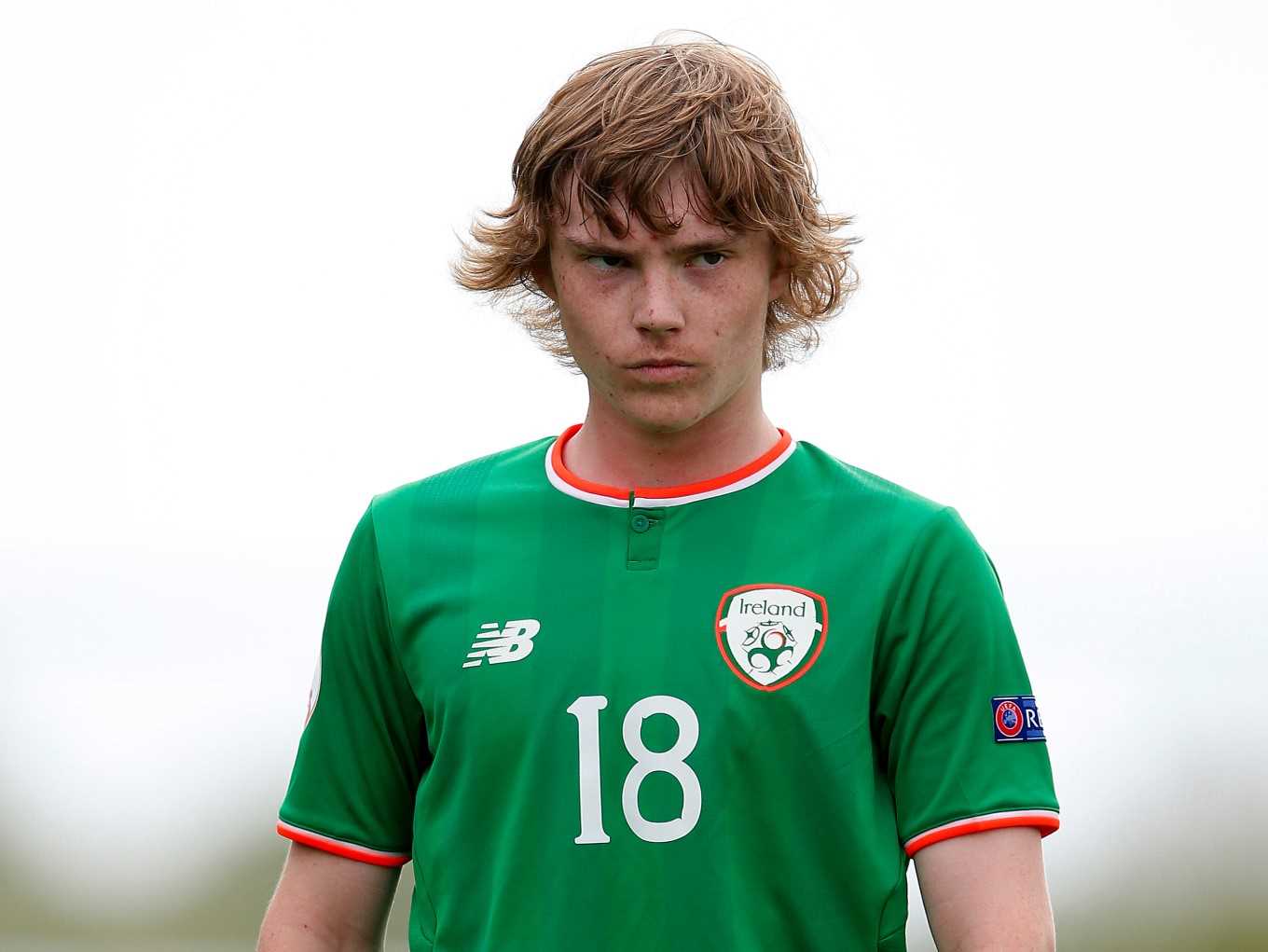 Bolton starlet Luca Connell, the boy who is rated as one of the best talents in the Football League, is on verge of leaving the crisis-hit Trotters with The Sun claiming Celtic, Middlesbrough and Norwich City are weighing up on ‘late moves’ for Connell.

Connell was just recently called up for senior Irish set-up and the fact that Robbie Keane, who is also part of Mick McCarthy’s Ireland team, has taken up role of assistant coach for the Boro’s which gives them an upper hand to is pursuit.

Connell will be available for only a training compensation of £300,000 and Celtic are heavily tipped for his signature.

Although, Norwich have made their hunger for young talent pretty clear with Daniel Adshead and Archie Mair being the first couple of additions in the off-season.

Former Man City goalie Remi Matthews, who is by-side of Luca at Bolton was in do doubt about Luca Connell’s capabilities. (The Herald)

“From day one, he has been sensational,” said Matthews. “I didn’t really know too much about him really until about two weeks before his debut, because he hadn’t really been training with the first team.

“Then, all of a sudden, he appeared one day, and you could tell straight away that there was something there.

“Within a couple of weeks, the manager had no choice really but to throw him into the team, because he had acquitted himself so well.

“You never really know how a youngster is going to be able to handle that, and especially with the circumstances he was going into. We were really struggling and there was so much uncertainty around the place, but he wasn’t fazed at all. 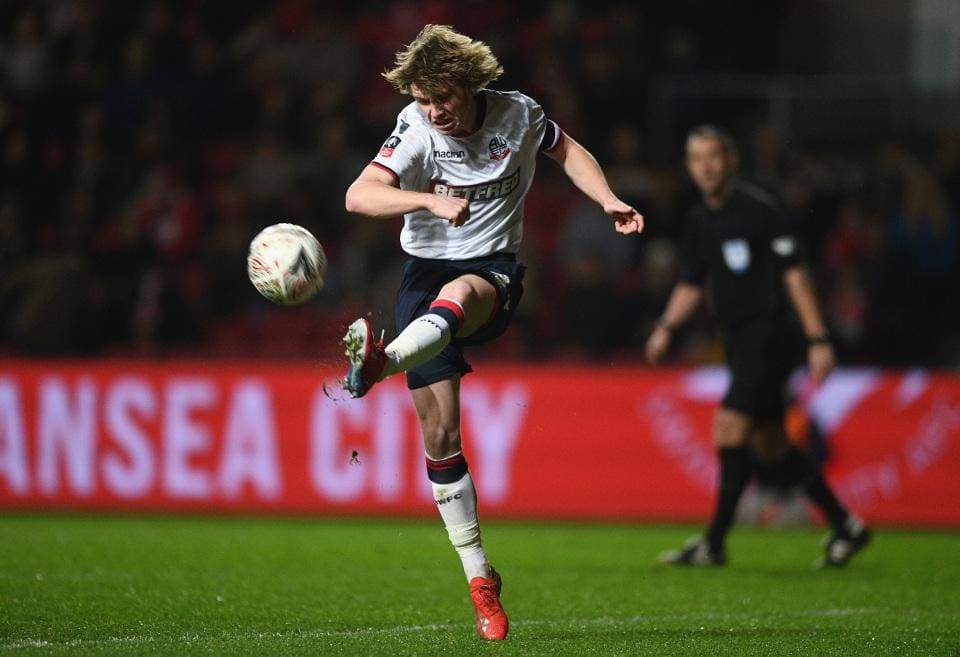 “He took to it like a duck to water and he was a standout straight away. He’s a top player.

“He is so talented. He’s a really rounded player.

“He doesn’t really have weakness in his game. Sometimes, midfield players can be good going forward, but a bit lacking in a defensive sense, or vice-versa.

“Luca is great going both ways though. He knows his responsibilities on the pitch, and he isn’t afraid to put a shift in.

“He also has a great engine, so he can get about the park and contribute at both ends of the field.” 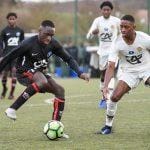 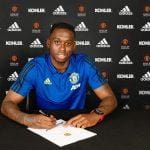