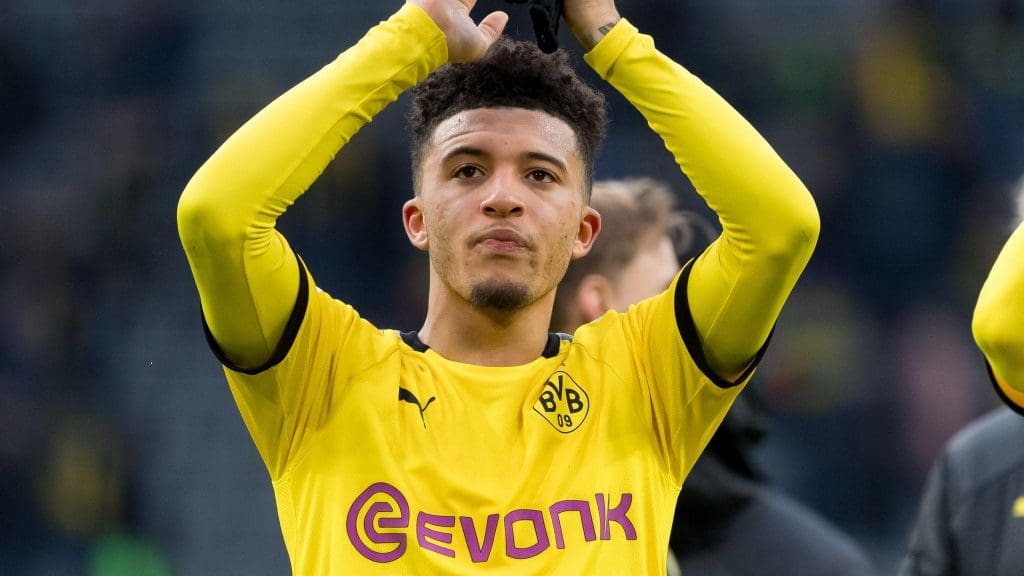 Jadon Sancho has been heavily linked with a move away from Borussia Dortmund with Manchester United reportedly favorites to land the signature of the attacking midfielder.

Former Manchester United striker, Louis Saha backs his former club to earnestly pursue the signing of the England international, as he would be a perfect addition tonight squad.

Sancho has already contributed to 17 goals and assisted 16 times for Dortmund this season and has been the topic of interest for most clubs in Europe.

United, Chelsea and Real Madrid are among the European clubs keen on the player, but reports claim Dortmund will not give me up for anything less than £100million.

Regardless of his valuation making his transfer seem impossible due to the financial constraint caused by the coronavirus pandemic, Saha believes he is worth the money and would definitely be best suited at Old Trafford. 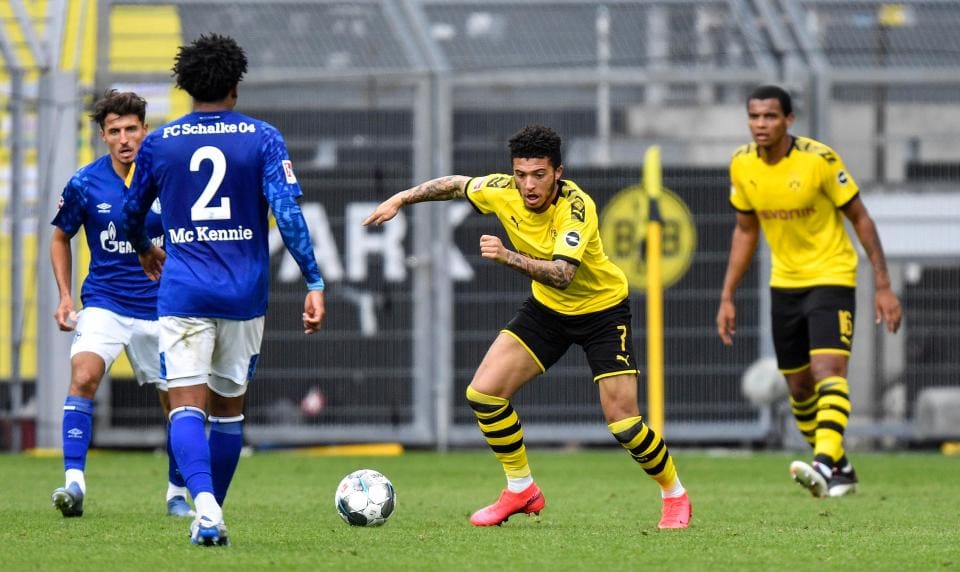 Saha claims the Dortmund star would suit United’s style. In an interview with beIN SPORTS, he said: “Totally, yes. He is a player that is uncatchable, he’s clever, quick, very precise. He’s got the legs, the stamina, the quality.

“He’s very creative for that type of player. When you have all those things, like I said about speed and creativity, but precise as well.

“So imagine how deadly these things are. You can’t stop the guy and at the same time he is very precise because he knows how to stop when passing the ball.

“It’s really hard because players, for example Anthony (Martial) and (Marcus) Rashford, it can be hard for them because most of the time they’re going so quick so it’s hard to deliver the good pass like Juan Mata would do.

“Sancho has got that ability to address the right passes, the right weight of the pass because of his intelligence.”

Ole Gunnar Solskjaer’s side will be hoping to revamp their squad in the transfer market to challenge for major titles next season, with the likes of Jack Grealish and Jude Bellingham all on the club’s radar.

How can Arsenal lineup against Manchester City?
Jordan Henderson gives his opinion on a possible Coutinho reunion
To Top