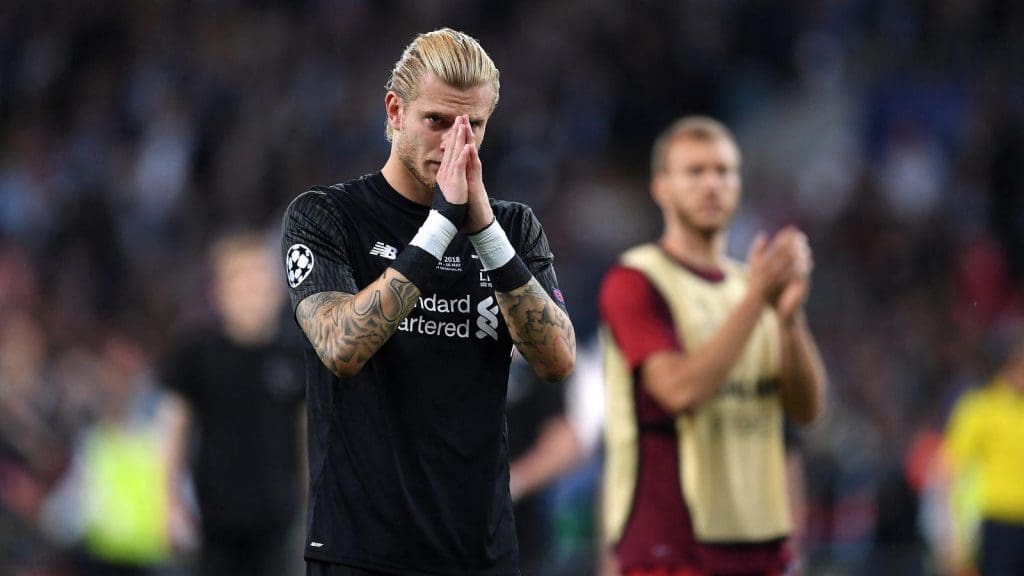 Loris Karius claims he still have conversations with Jurgen Klopp regarding his Liverpool future but believes a decision on his Anfield career may be too early at the moment.

The goalkeeper left Liverpool for a two-year loan spell at Besiktas after the arrival of Alisson Becker from AS Roma in the summer of 2018.

Karius was in post for Liverpool in the 2018 Champions League final loss to Real Madrid, where he made two blunders which defined the outcome of the game.

The game against Zinedine Zidane’s side was his last competitive game in a Liverpool shirt, and with deal in Turkey coming to an end in the summer, the 26-year-old has casted doubts over his future with Reds where his contract expires next summer. 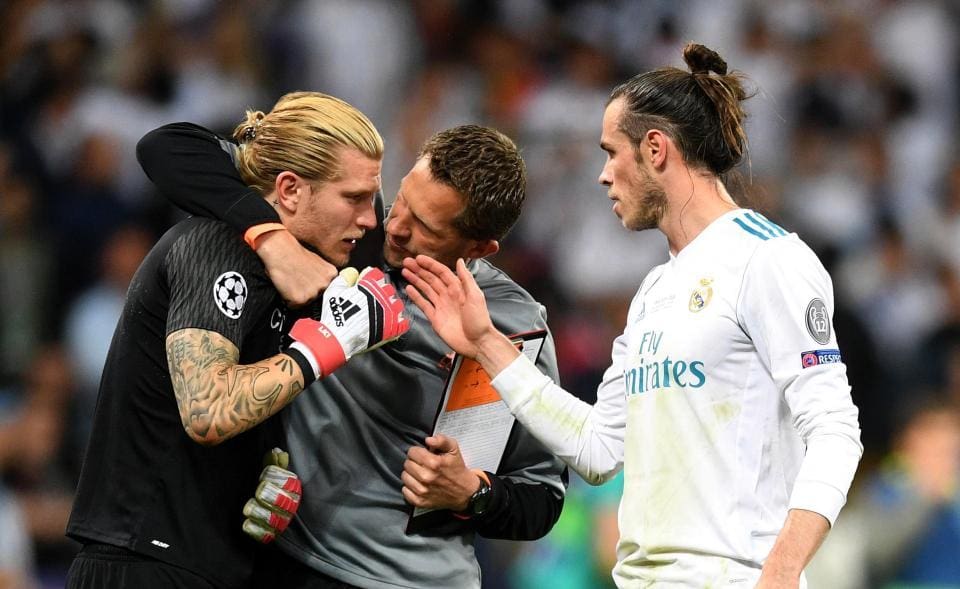 “I don’t get involved in speculation. The fact is I have a contract at Liverpool until 2022,” Karius said to Sport Bild.

“At the moment I’m just concentrating on the season at Besiktas. It’s far too early to say anything about the summer, especially at the moment with no one knowing what exactly will happen because of coronavirus.

“But now and then I also message Jurgen Klopp, I’m in touch with everyone. I’ve never been out of it.”