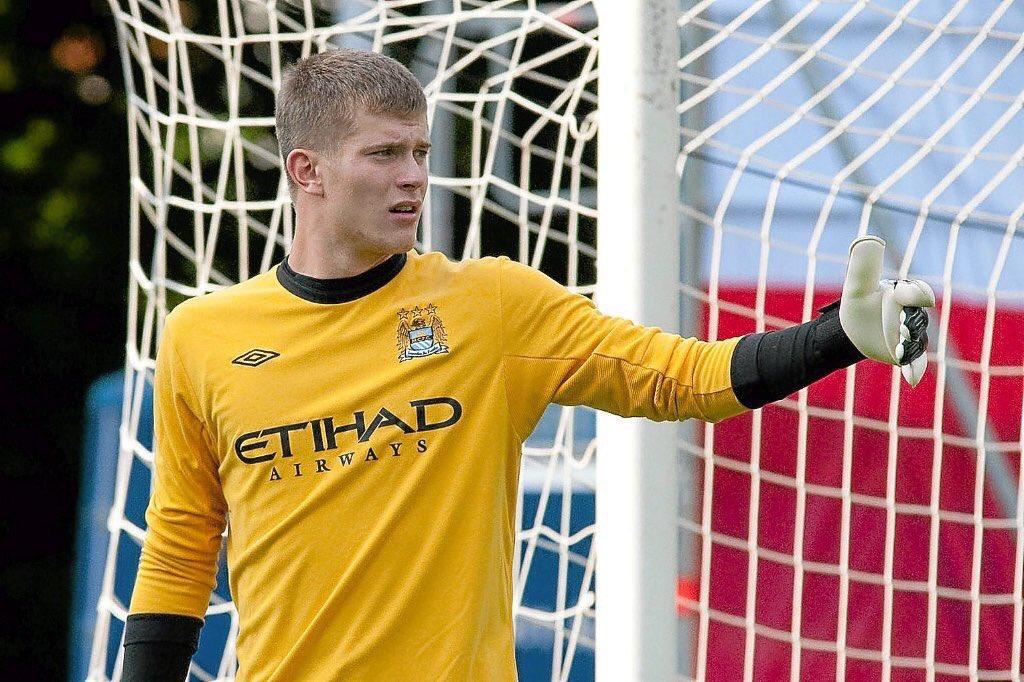 Liverpool goalkeeper Loris Karius has revealed he received offers from “half of the Premier League” clubs before his move to Manchester City.

The 26-year-old also insisted that he is not willing to leave Anfield unless he receives an offer that would give him regular playing time.

Karius signed for City as a teenager during his first spell in England but then had to leave the Etihad Stadium without making a senior appearance for them.

“I was playing in the U16 national team at the time, and there were a lot of scouts at the games. At 16 you could sign your first professional contract. I had offers from all sorts of clubs back then, but Manchester City went out of their way to help me,” the keeper explained to Transfermarkt. 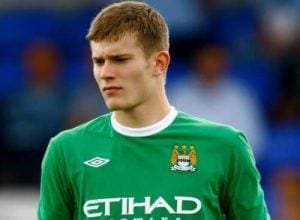 “They showed me a concrete plan, for example how I could make it to the senior game. That fascinated me. I could just as well imagine staying in Stuttgart – but the concept and their plan for me did not convince me as much as that of Man City.

“Who else was interested? It felt like half of the Premier League. In Germany, I actually only dealt with Stuttgart because VfB was and is known to do great youth work. I enjoyed great training there.

“At that time I only listened to the plans of Man City and VfB. At that time, the arrival of investors [in clubs] was only just getting started.

“Man City was actually a club that relied heavily on its own youngsters. Many made the breakthrough, the academy was in a good position – that’s why I decided in the end on this club.” 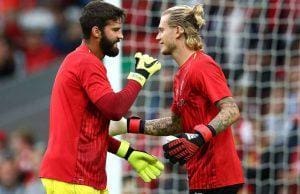 The goalkeeper also revealed that he is open to move to a club that would prioritise him as a first choice shot-stopper.

“Of course I have to play if I am going to change clubs. It makes no sense to say: ‘I’m leaving Liverpool for a worse club and I’m only number two there’,” he added.

“But I’m not in a pressure situation at all, I don’t have to change.

“I can move forward in training at Liverpool. As the second-choice goalkeeper in England you know that you get your chances.

“I am currently at the best club in the world, play for titles, have the highest level around me every day in training. I am fully aware that I am in a good position to be in Liverpool. I have great conditions there.”