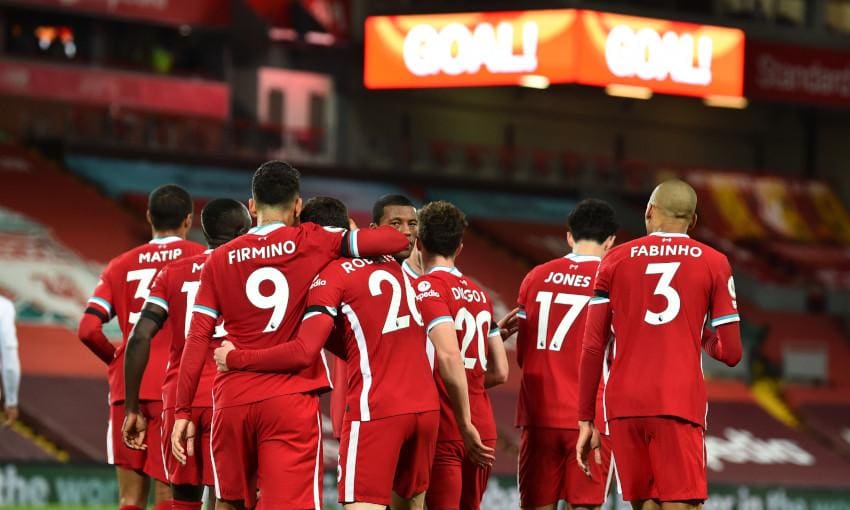 In the last few years, Liverpool has cemented their place as one of the top teams in England as well as Europe. They finally won the Premier League last year and the international treble before that. Still, this season has been marred with a looming injury crisis, and Jurgen Klopp has certainly shown his dismay towards the packed schedule which leaves many of his players susceptible to injuries due to the high intensity of the game that they play.

While the injury list seems to be getting bigger by the day, it may just be a blessing in disguise as it has given many of the younger lads a promotion to the first team and boy do, they love it. Caominh Kelleher, Curtis Jones, Neco Williams, Rhys Williams and Nat Phillips have all enjoyed a call up to the first team.

While hurrying the progress of a younger kid from the academy may have its pitfalls Liverpool have had no choice but to do that this season but Caominh Kelleher keeping two clean sheets and getting the man of the match for his performance in the Champions League as well as Neco Williams and Curtis Jones combining to get the only goal against Atlanta shows us how well the young lads are responding to the opportunities provided.

Trent-Alexander Arnold the homegrown scouser was also awarded the captaincy in their latest Champions League outing. Leighton Clarkson another teenager found himself in the playing 11 and while it seems difficult that Liverpool may enjoy the kind of success that they have in the previous years this adversity has certainly created a lot of opportunities for the younger players to get more involved in the first-team action.

This could certainly help build the path for a secure future and the FSG model for scouting and bringing young players to the club is also something which is bound to pay long term dividends. 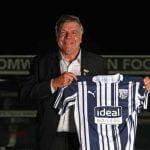 Sam Allardyce makes return to the Premier League
Next Article 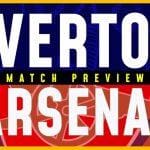