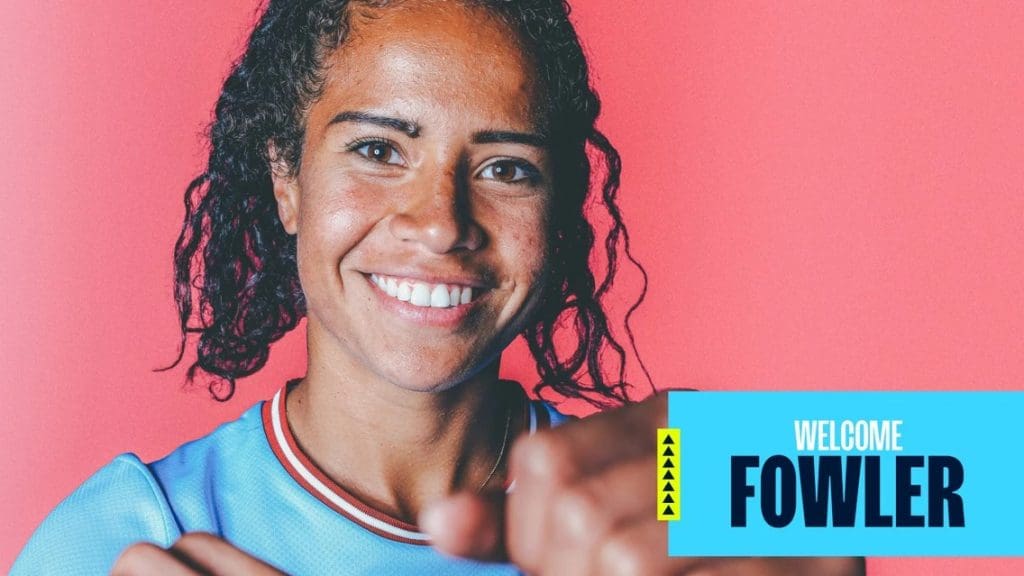 Manchester City Women have confirmed the signing of 19-year-old Australian international Mary Fowler from Division 1 Féminine club Montpellier. This is not Man City’s first signing of this season, but actually their fourth, as they have signed Deyna Castellanos, Laia Aleixandri, and Leila Ouahabi from Spain, and have now turned their attention elsewhere.

Fowler is a highly rated prospect, which ranked her second in the NXGN Football’s 2022 Women’s Next Generation shortlist, only being topped by Melchie Dumornay. Mary Fowler is someone who people have wanted to see in the WSL for a while, and now she’s joined Manchester City’s squad for next season.

After signing with Manchester City, Mary Fowler said: “I really admire the team’s style of play – when City play, you see football and how beautiful it is, and you can really fall in love with the game just by watching them, both the women and the men’s teams. As much as I love winning, I enjoy doing it while playing attractive football and that was a huge part of my decision to join.

I’m still young and I’ve got a lot to learn, so being at a club like Manchester City where I’ll be surrounded by amazing staff and coaches, as well as playing alongside and against some of the best players in the world, I feel that I have everything I need to fulfil my potential.”

🗣 “When you watch City play, you see football. You see how beautiful it is and you can really fall in love with the game just by watching City play.”

Manchester City manager Gareth Taylor said that “Mary is without a doubt one of the most exciting young talents in the game right now and we’re absolutely thrilled to have her join us here at City. She has a maturity beyond her years but for her, she’s excited to come to England to learn and grow as a player.

The fact that she made her senior international debut at just 15 really does show what high regard she is held in by the football world and we feel as though she’ll fit right in here with our team at City. Having her put pen to paper on a four-year deal also speaks volumes about our own commitment and also ours as a Club to her development, and we can’t wait to start working with her.”

MARY FOWLER & WHERE DOES SHE FIT AT MANCHESTER CITY

Manchester City fans will be ecstatic with their club’s ambition this season, with more signings than anyone else in the league. After letting players with the quality of Lucy Bronze and Caroline Weir, they were always going to have to bring in players that have the potential to make an impact and that’s exactly what they have done with the signing of Mary Fowler and other signings.

Fowler can play as a midfielder and as an attacker, and honestly, I don’t know where she’ll play, but midfield makes more sense. It’ll be interesting to see how she does compare to Lauren James, who is practically a new signing for Chelsea owing to her injuries. I think that Mary could play midfield as City have let go more players in midfield in recent years, but I imagine that she’d play both throughout the season

Fowler played for semi-professional teams prior but made her (what is now called the A-League) debut in 2019 at the age of just 16 against Western Sydney Wanderers. She scored on her debut, which was one of 3 goals she scored during 7 games with Adelaide United, but after that half of a season, she moved away from Australia.

She joined her current club, Montpellier at the time, where she has now played 40 games. In her first full season, she scored 5 goals and got 1 assist in 17 games, still as a 16/17-year-old. She will be a bright talent for Manchester City, and it’ll be very interesting to see how she does next season and throughout her career. 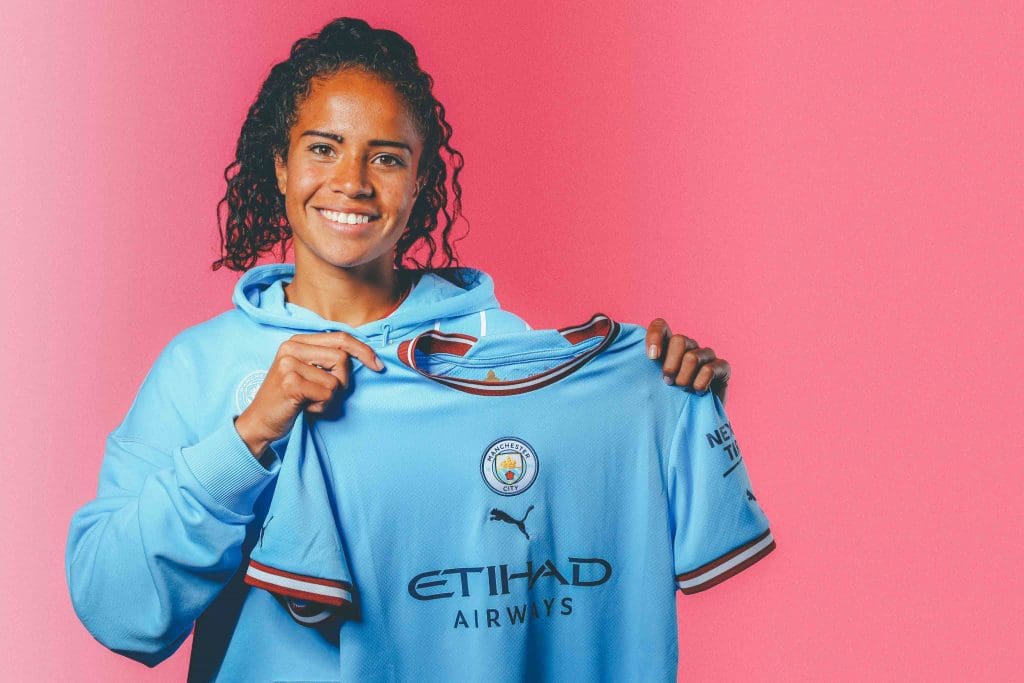 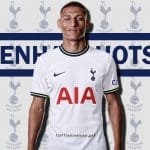 Richarlison to Tottenham Hotspur – HERE WE GO!
Next Article 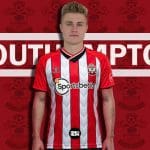 Will Mattias Svanberg be a good fit at Southampton? – Scout report
Leave a comment