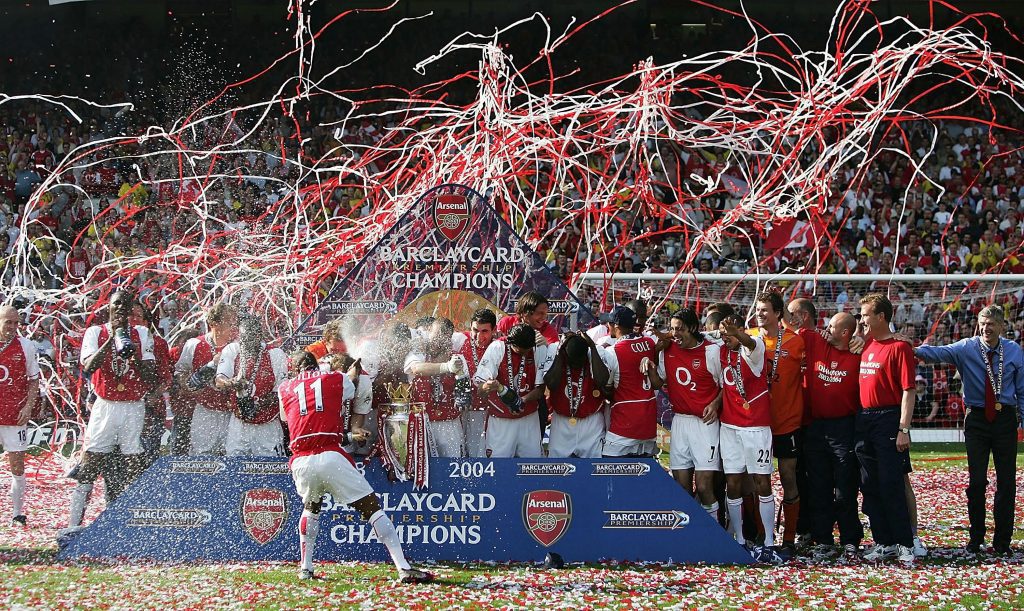 “The championship is where you see how good a team is. All the players have had a remarkable attitude and all my staff have been fantastic. We’ve been remarkably consistent, haven’t lost a game and we have played stylish football. We have entertained people who just love football.” – Arsene Wenger

As promised by Premier League News Now, we bring to you the second day of our ‘Lockdown Series’ in a bid to relive some exciting times in the Premier League history.

Today’s team in focus – the 2003-04 unbeaten side of Arsene Wenger’s Arsenal. They earned the nickname “Invincibles” after managing to go a whole season undefeated, a record which was extended to the 2004-05 campaign before being crushed by Manchester United in October 2004.

– During this run, Arsenal recorded an unbeaten top-flight league campaign, a record only Preston North End can boast of (1888-89 season – playing 22 league games)

– Arsenal failed to score on only four occasions in the 2003-04 season, recording goalless draws with Birmingham City, Newcastle United, Fulham and Manchester United.

– Wenger’s side also scored the most goals (73) in the campaign while recording the highest clean sheets (21).

THE BRAIN BEHIND THE SUCCESS 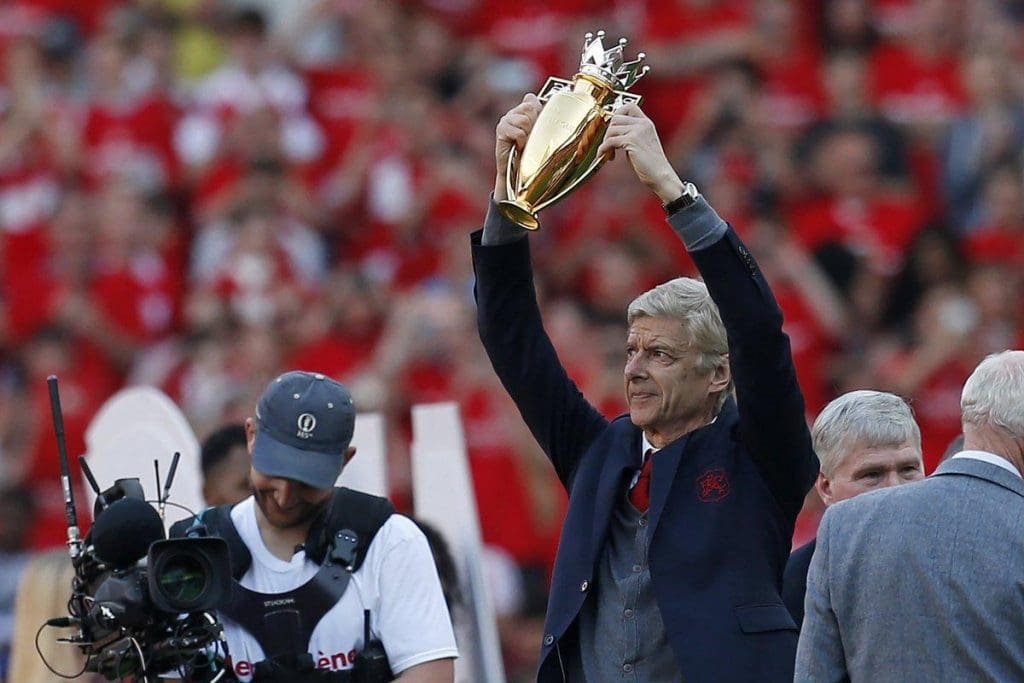 Arsene Wenger’s influence in the 2003-04 season was immense and even more beautiful with the fact that he had little or no additions going into the campaign. The Frenchman was just no one’s mate having masterminded the first unbeaten season in the history of England’s top division. 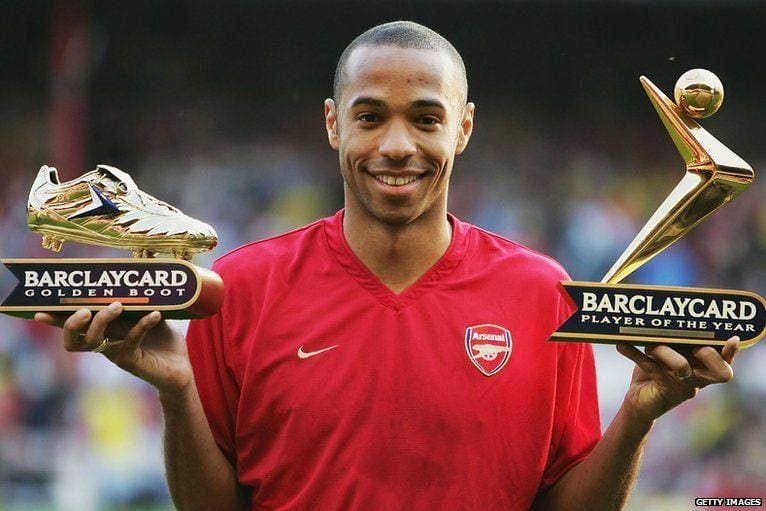 Thierry Henry was one of the outstanding players who popped up during the Gunners’ spell of success. The ex-Barcelona player netted a career-best 30 goals in 37 appearances, clinching the Golden Boot in the process.

Ruud van Nistelrooy’s last-minute penalty against the crossbar at Old Trafford in September 2003, was a positive for the Gunners as it failed to ruin their campaign.

TEAM OF THE SEASON APPEARANCE 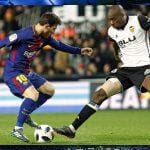 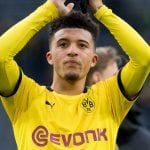