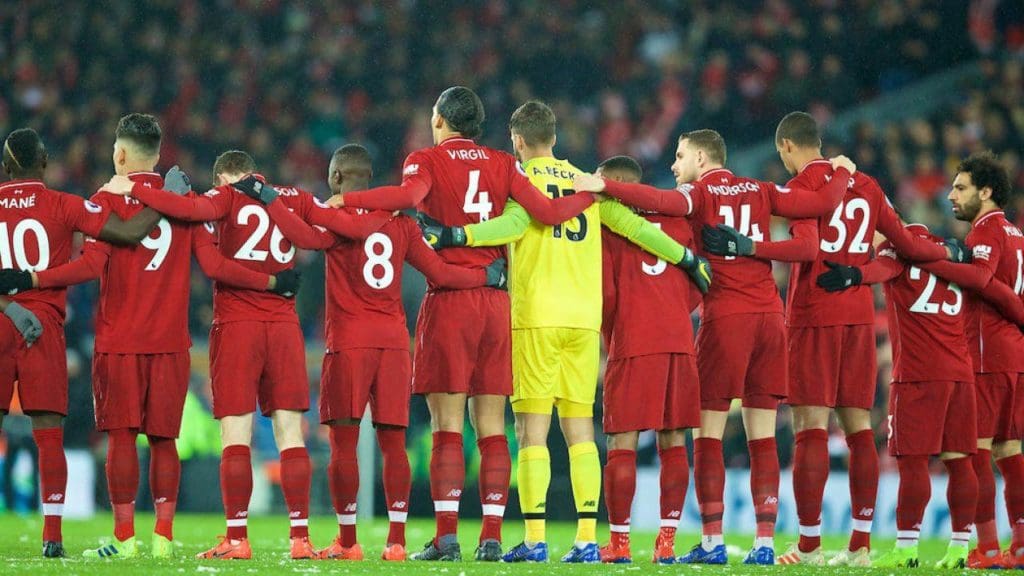 Former Liverpool forward Stan Collymore believes the 2019/20 Liverpool side will not be remembered as one of the greatest English sides.

Jurgen Klopp’s side are on the brink of securing their first league triumph in 30 years and their maiden one in the Premier League era. They have only lost once in 29 games in the top-flight this season and stand a chance of beating Manchester City’s record for the most points in a Premier League reason.

Collymore argues the Reds have not really matched teams of same quality as theirs, despite their impressive run.

“Liverpool are a fine team and they will deservedly have the title wrapped up within two games,” he wrote in The Mirror. “But while I will celebrate my old club’s success, I will also lament that their domination isn’t just because Jurgen Klopp’s side have been so good but also because plenty of others around them have been bad.

“Liverpool’s dominance is not a sign that we’re seeing the greatest sides ever, it’s about a limited number of clubs being able to fill out squads because they have the biggest budgets, something that puts other clubs in leagues at a competitive disadvantage. 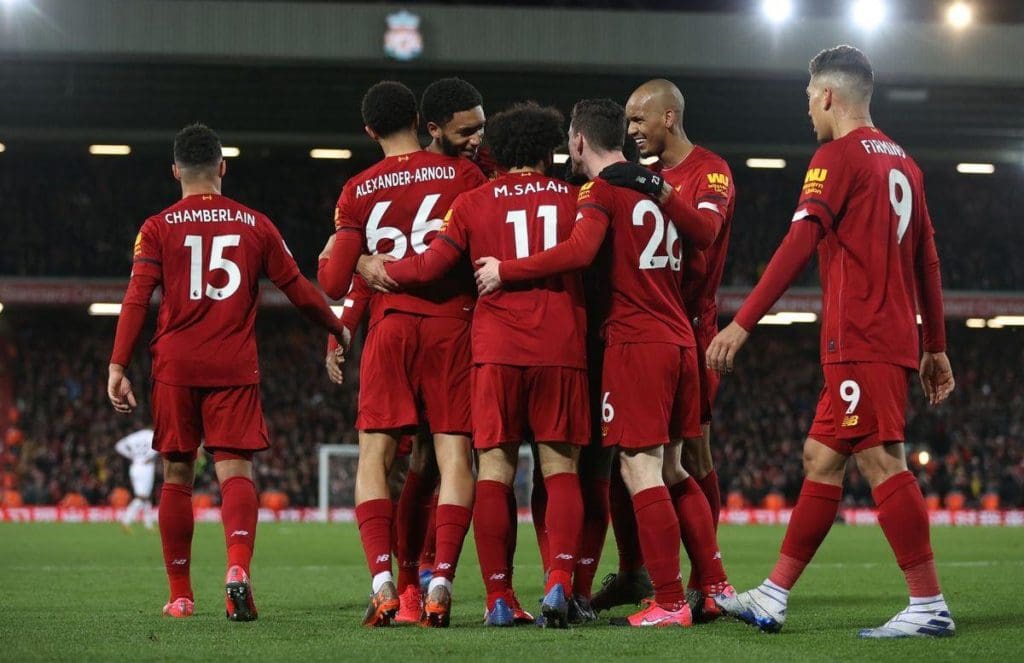 “Liverpool have been exceptional but will they go down as one of the great all-time English clubs? No, for the reasons above they will not.”

Stan Collymore also suggests there are issues in the Premier League which tends to make elite untouchable.

“There are issues in the Premier League that are starting to echo in the Bundesliga, La Liga and Ligue 1, where no more than a handful of teams have the money and there is a brain drain of the top talent towards them,” he said.

Should Liverpool win the Premier League, which is expected, they will become the fifth different side to have reached that feat in 16 years, compared to the Bundeliga which has had four different winners in that same time, with La Liga and Spain recording three and the seven in the French Ligue 1.

Premier League returns on Wednesday with Arsenal taking on Pep Guardiola’s side while Sheffield United will engage relegation-threatened Aston Villa.