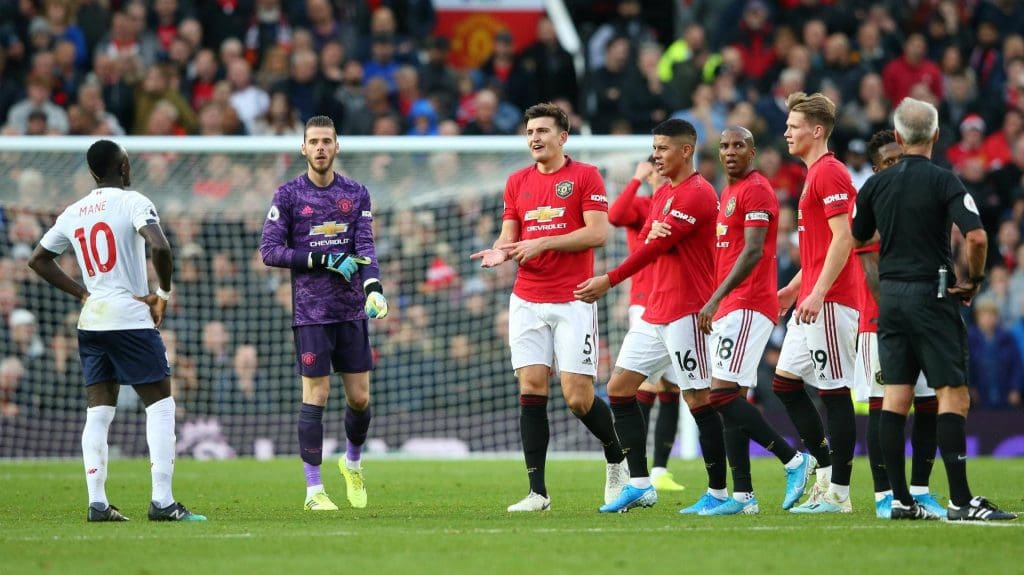 The melee of Premier League, the game most talked about before the start had a banal end to it. When Liverpool and Manchester United met a win was on the cards, most likely for Liverpool. But the Red Devils has other plans ahead.

They were a different side altogether while holding the ball but when it came to playing inside the box, they were their usual self; creating yet not converting. The visitors looked bleak in the first half with the full-backs not being able to produce a garnered attack.

The hosts the took the advantage of Liverpool’s full-back standing in front with Daniel James running through the right wing to provide a timely cross into the box. One would think Rashford will falter and will not run like a number 9 but the scenes were contrary.

The ROONEY 2.0 had risen to the occasion masquerading Joel Matip with his move initially in front but later behind him to tap the thigh height pass past Alisson Becker. The Old Trafford was all pumped up and why not, their kid was back to business. 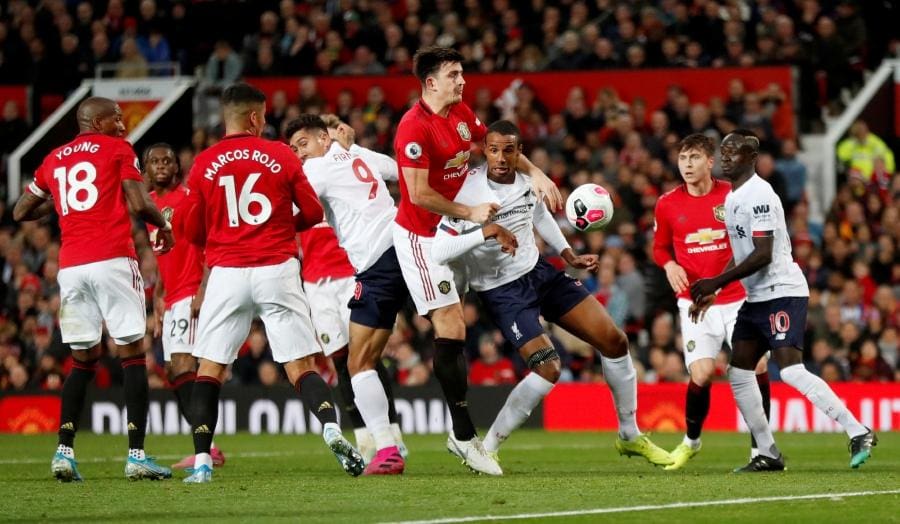 Going into the break, Liverpool knew what had to be done and did come with the plans. But so did United, to sit deep and further deeper as the game progresses. They, however, did what they are accustomed to leaving the cross from Robertson instead of clearing it, to Adam Lallana who was not expecting it either. Nonetheless, a goal for him after 2 and a half years.

The match that was presumed to be one-sided somehow managed to instill the feeling of fervor in the hearts of Manchester United and if there’s anything they can take back from is their mettle to fight.

The Reds now only six points ahead of Manchester City and it is not yet January.