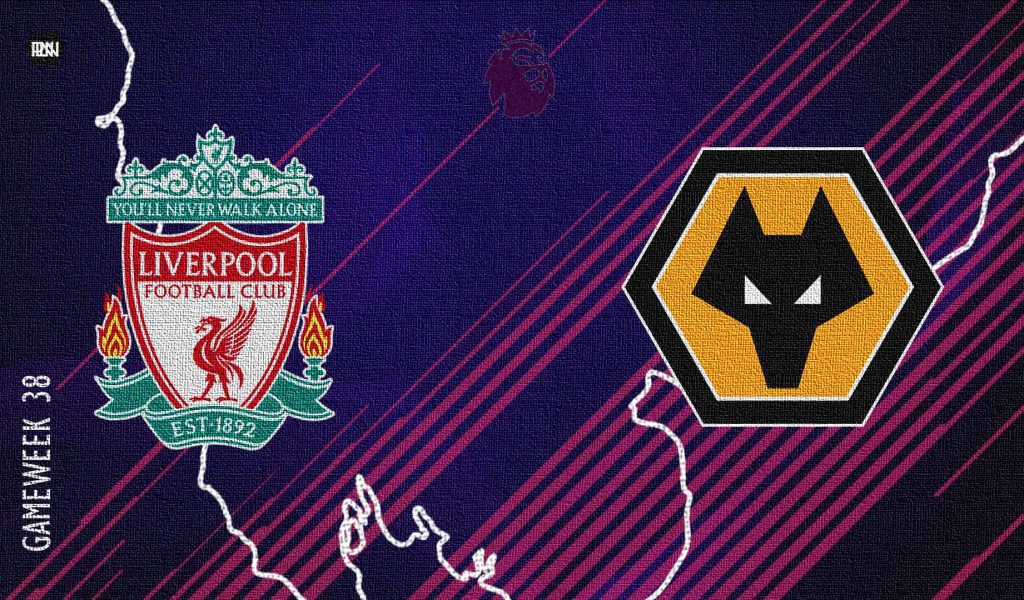 Jurgen Klopp martial his men as Liverpool host Wolves in the boxing day clash between the two teams on the final day of the Premier League, at Anfield, on Sunday.

Yes! It is the final day of the Premier League 2021/22 season. It has been, yet another ride for the teams, the players involved, the managers, and even the fans. Likewise in the season prior to this, all the 20 teams will play on the same day across the different parts of the country- also the kick-off for each of the games will be simultaneously at the same time.

And not to mention, all three of the 3 key battles are yet to be won- the battle for the title, the place in the Champions League & the relegation battle.

Liverpool, however, are going into the weekend with all to play for and the rest to hope for. A win against Wolverhampton Wanderers would be of no major substance unless Gerrard’s Villans make City drop points on the final day. Then, in that case, Liverpool will be the Premier League winners yet again for the 2nd time under the guidance of Jurgen Klopp.

“Stevie will take it 100% seriously without my call.” 🔴 pic.twitter.com/6VhkeGu9ED

Meanwhile, for Bruno Lage’s men, it will be more of a match for pride- as they look to make amends on the final day, for not winning a single game in their last 6 Premier League outings.

Wolves might feel that they had a chance of finishing for one of the 3 available European Competitions this season, but they just sort of gave it up in the last few games. A horrendous show at the back, followed by the inconsistency in the attack. But, for what it is worth, the travelling Wolves fans will be hoping that their team could produce a courageous performance for the last time, against a side who has got the title on the line to play for.

The last time they faced each other

Going into the match on Saturday, Klopp and co. are the favourites to repeat the heroics again at the home ground, as they did away from home at the Molineux back in December- when Divock Origi sealed the 1-o victory for the Reds deep into the stoppage time. Meanwhile, his Portuguese counterpart would be wary of the fact that it’s one of the most difficult challenges to face in Liverpool. Given the form the Reds are in, let alone facing them at Anfield, has not made the task any easier.

The Kopites know that they cannot afford a defeat, irrespective of what happens at the Etihad simultaneously, on Sunday. So Liverpool are more than favourites to see off a challenge from a chaotic Wolves side, but the Premier League has produced enough surprises for one season- no one knows what’s to come on the final day of the season.

Often referred to as Delightful Diaz by the Kopites, he is turning tables at Anfield. And it does not come as a surprise to anyone, seeing how well he was performing at Porto prior to his move to Anfield. Already, winning games by his sole brilliance on the field. Likewise at La Ceramica, in the 2nd leg of the Champions League Semi-final against Villarreal, or for instance his recent man of the match performance against Chelsea in the FA Cup final

His stay, so far, at the Merseyside has been far more beyond than the numbers to show for. It has been outrageous, if not crazy! Not to mention, that ” the little electric Columbian” has not even been in England for half of a year. It is already giving us the chills to just imagine what he’ll do next season, having fully trained under Klopp.

Meanwhile, the Columbian International has already scored 4 goals and has provided another 4 assists for the Reds in just 12 Premier League games. While Jurgen Klopp will be hoping for more of the same from his star signing, the Wolves will be hoping to stop him from getting forward.

The Portuguese goalkeeper has been a revelation for Wolves, who have been not so compact at the back in the recent few games. Jose Sa has stood tall with 11 clean sheets in the Premier League, so far, in his debut season.

Conceding 40 goals in 37 games is quite an achievement and Sa has played a pivotal role in this remarkable feat with the 29-year-old averaging +0.27 PSxG-GA in all competitions.

This stat determines the ability of a goalkeeper based on how likely he is to save a shot. The Portuguese has a 99 percentile in this department of goalkeeping when compared to all the keepers in the top 5 European leagues making him the best shot-stopper in Europe this season.

The 8 million euro transfer fee paid by Wolves to bring the goalie from Porto has proved to be one of the best transfer deals this season. And Jose Sa will hope for his custodian to stand tall between the sticks, for one last time on Sunday, against the relentless Reds.

It is the showdown of the 2021/22 Premier League season in every aspect, for the Reds- the last game, & a potential title decider. But, the Reds might be without their ever-reliable trio in Fabinho, Virgil Van Dijk  & Mo Salah. The latter two were sat out in the last game against Southampton, after conceding a minor injury in the FA Cup final on Sunday.

However, it seems as if even Jurgen Klopp is unsure of his players’ recovery. He sounded optimistic, yet did not want to take risks at the same time- as he clearly wants the trio to be a 100% fit for the Champions League final a week later. “My preferred solution is they would play at the weekend for rhythm reasons, but if not then we take it from there. I cannot say 100%.”, said the Liverpool gaffer earlier in the pre-match press conference.

This could play into the hands of Heung-min Son, who will look to take advantage if Salah does not play & will try and overtake the Egyptian in the race for the golden boot. Son is, currently, a goal behind Salah (on 22 goals).

Meanwhile, the fans can expect a few familiar faces to return for the Boxing Day clash, after getting a full game’s rest. Diaz, Mane, Trent, Thiago and Robertson are all set to mark their return against a Wolves side who have some key injuries of their own going into the final matchday of the season.

Bruno Large will be without Kilman, Semedo and Saiss- but they will be available before the start of the next season. Though, a bright light at the end of a dark tunnel as Wolves were rejoiced to see Podence returning to the fore. While Coady is set to start against his former side.

There is a high possibility that the midfield duo of Moutinho and Neves might be playing their final games in the Wolves shirt- as the latter is heavily linked with the move away from the club, and the veteran Joao Moutinho’s contract is set to expire. 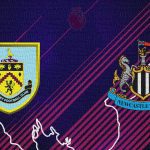 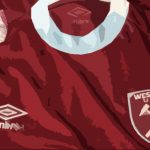