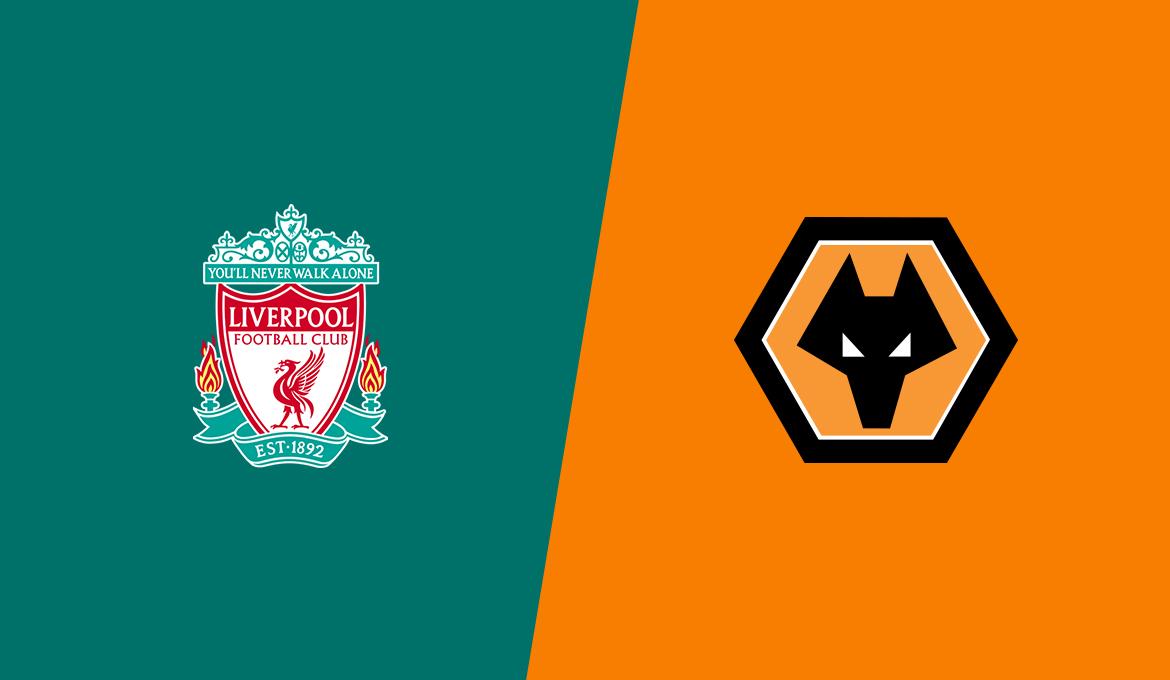 A perfect day for Liverpool to end their 2019 is with a bang when they face Wolverhampton Wanderers at Anfield on Sunday.

Jurgen Klopp will be hoping his Liverpool side continue the fine form they are in after extending their lead at the top of the league. The Reds beat Leicester City in what could be a crucial game in the title race by 4-0 with Liverpool continuing their unbeaten run.

Wolves on the other hand managed to come from behind to beat current champions, Manchester City 3-2 with Adama Traore behind the brains. Despite a poor start to the season, Wolves have recovered well and are on the chase for a top four finish. 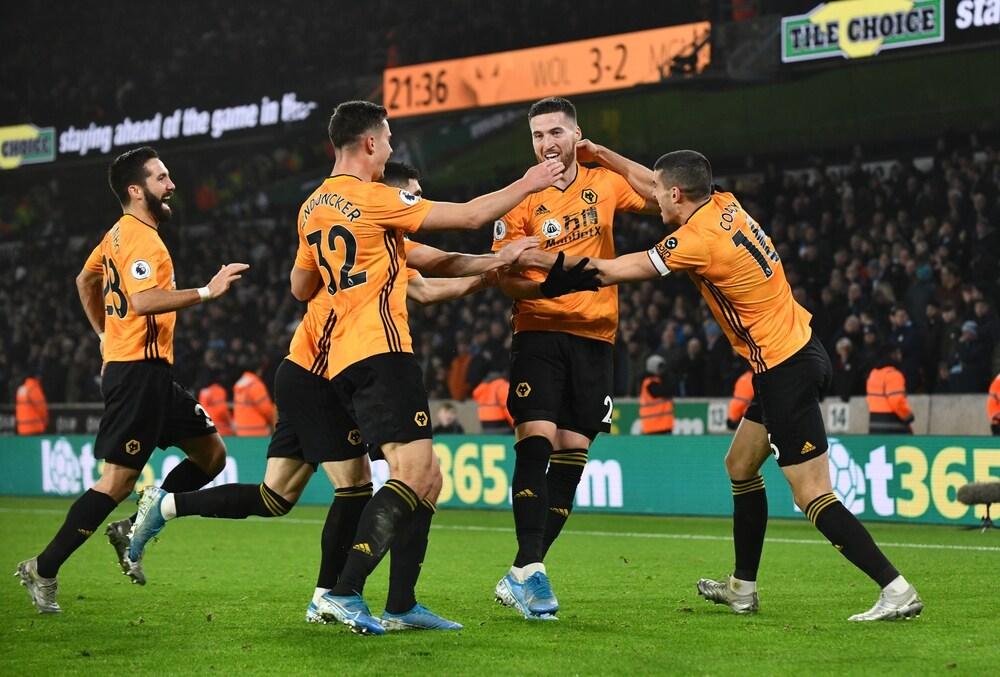 Liverpool have lost just one of their 10 Premier League games against Wolves (W7 D2), winning the last five in a row by an aggregate score of 12-1.

Wolves have lost 15 of their last 17 top-flight away games against Liverpool, winning the other two, 1-0 in January 1984 and December 2010. Wolves have failed to score in 10 of their last 14 league visits to Anfield.

Liverpool have won their final league game in each of the last five calendar years, since losing 2-1 at Chelsea in 2013.

Wolves have won their final league game in four of the last five calendar years, losing 2-1 at home to QPR in 2016. 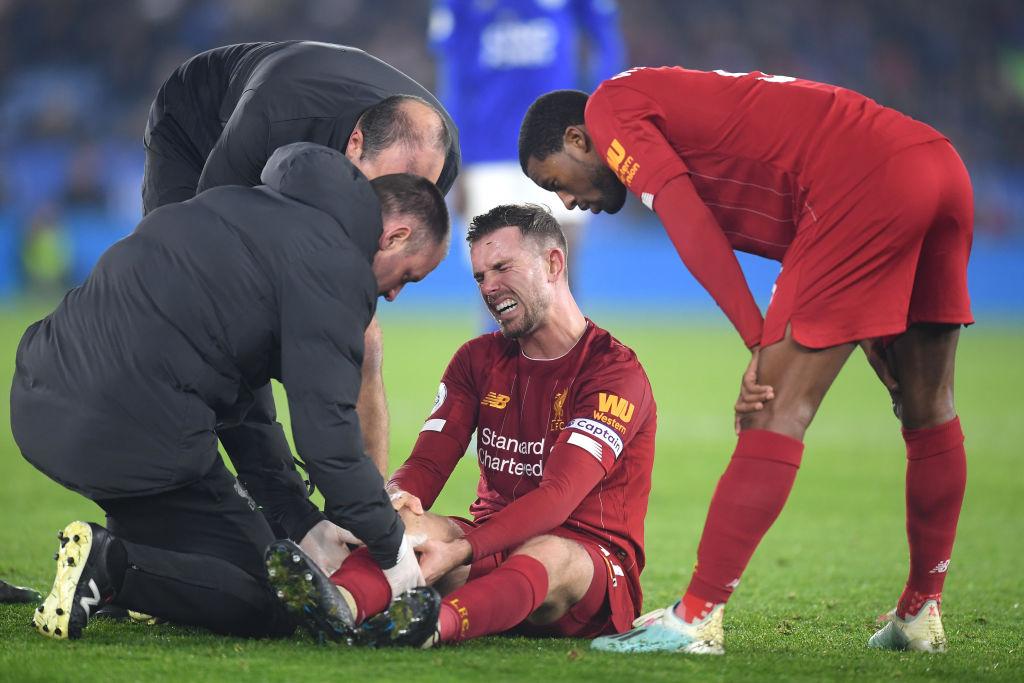 Jordan Henderson expected to be fine after going off injured at the King Power Stadium while Rhian Brewster is close to a return after injury.

Nuno Espirito Santo watches on as Morgan Gibbs-White continues his recovery, along with centre-back Willy Boly and Bruno Jordao.