Anfield hosted the clash between the two teams on the extremes of the Premier League Table as League leaders Liverpool faced bottom placed Watford.

Liverpool forward Mohamed Salah was the standout performer of the match as his brace secured a 2-0 win for the Reds as they extended their advantage at the top of the table ahead of Leicester City in second place.

The match was always going to be a tough one for Watford, however they managed to hold Liverpool till the 35th minute with some great defending. They also had a great chance just before Liverpool’s opening goal when Abdoulaye Doucoure missed a great opportunity resulting in a Liverpool corner.

And the European Champions managed to break on the counter attack when Sadio Mane fed Mohamed Salah into the box, who cut inside and curled his shot in the top right corner of the net to break the deadlock. 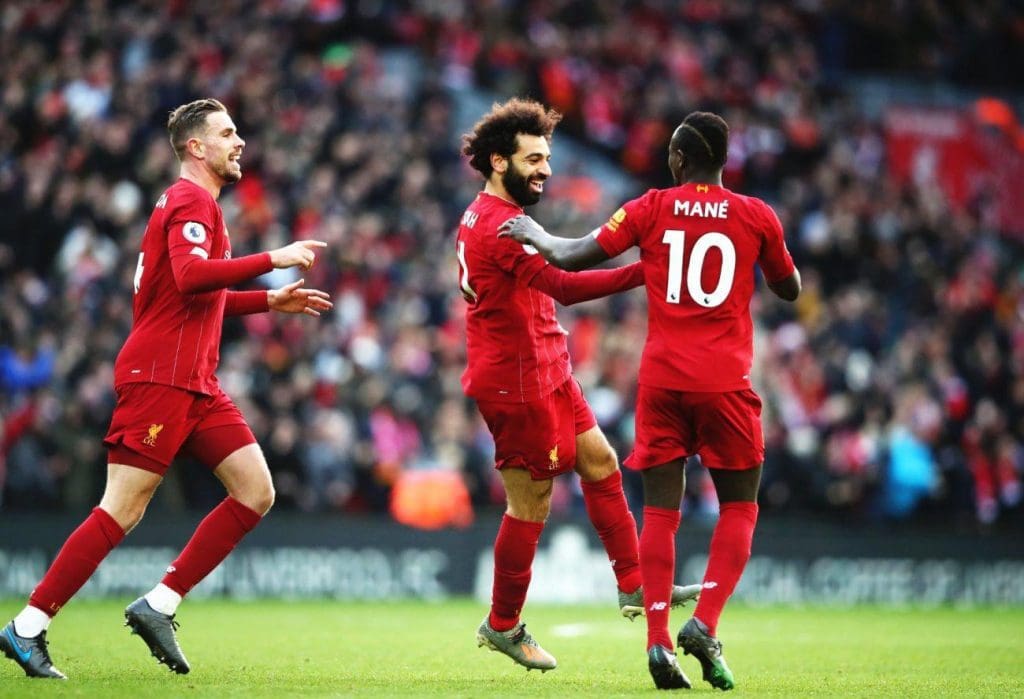 Watford had another great chance in the 42nd munte when Deulofeu’s cross was palmed out by Alisson, and fell into the path of Ismalia Sarr, who missed his volley completely and the chance to equalize for Watford as they went into half time trailing by a goal to the hosts.

Watford had a couple of great chances in the second half, but apart from that it was one way traffic at Anfield and Liverpool were the more dominating side, creating multiple chances. However, they were not able to convert any of them until the 90th minute, when Divock Origi’s pass was tucked into the back of the net with a sublime backheel finish by Mohamed Salah to seal the 3 points for the home side with a 2-0 win.

This result means that Liverpool extend their lead at the top of the table while Nigel Pearson’s Watford stay rooted to the bottom of the Premier League table.