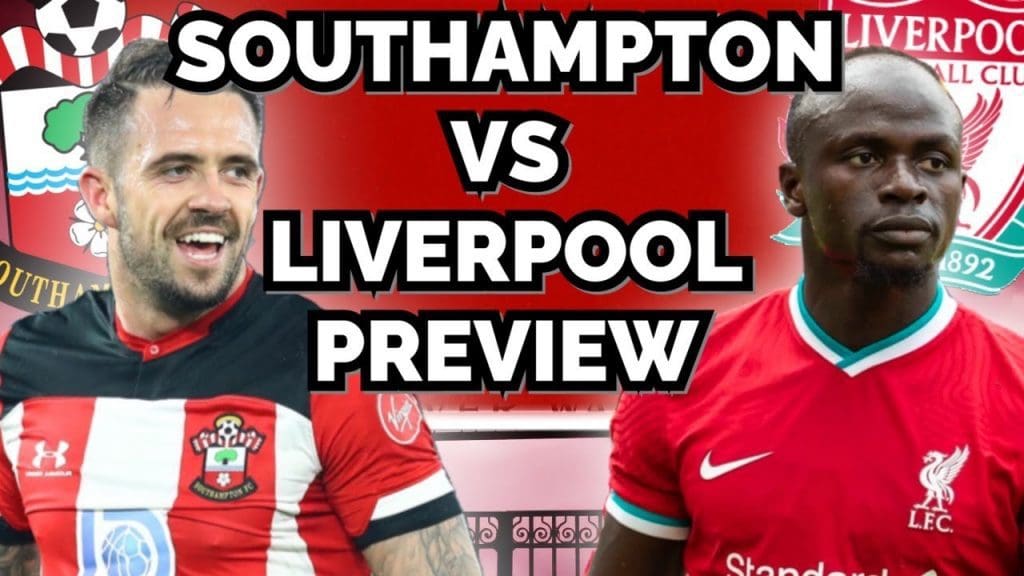 The reigning Premier League Champions, but not for long. Liverpool might lose out on this title before they play their game on Saturday night against Southampton, and there couldn’t be a better time for Liverpool to throw a statement performance to show that they will be back next season, stronger and fitter.

Southampton, on the other hand, have been lacklustre as compared to last season, but given how poor Liverpool have been at Anfield this season, Southampton could take advantage of this situation and take the game to Liverpool on Saturday night.

Liverpool needs to show that they are wounded but not dead yet:

Out of the Champions League and with bleak chances of finishing in the Top 4, Liverpool needs to show the resilience and the desire in their ranks to finish the season on a strong note. With West Ham‘s inconsistency and Chelsea‘s tough run of fixtures, Liverpool could capitalize if they manage to win all their remaining five fixtures of the season.

With Liverpool’s last game which was against Manchester United on the weekend being called off to due pitch invaders, Liverpool hope that they can remain fresh despite the fact that their last game was a fortnight ago. Moreover, with the game against United being rescheduled for next Thursday, Liverpool will want to gain some confidence against Southampton as they will not want to bow down to their old school rivals in midweek.

The likes of Virgil Van Dijk, Joe Gomez, and Joel Matip will continue to remain unavailable for selection till the end of the season but Nathaniel Philipps will be back for the game after he suffered a minor injury two weeks ago. Jordan Henderson, who has not resumed training yet, is ‘running outside’ and Jurgen Klopp will want his club captain back before the last game of the season.

Mohamed Salah will have the idea of winning the golden boot at the back of his mind as he goes into the game on Saturday with the Egyptian being only a goal behind top-scorer Harry Kane. If Salah does manage to win it this year, he will have won have the award 3 times out of the last 4 seasons and will then only be one more award away from equalling Thierry Henry’s record of 4 golden boots.

With fans being allowed to enter the stadiums soon, Jurgen Klopp will be hoping that the idea of their 12th man returning to the stadium can be motivation enough for his side to go out on Saturday and show the Premier League that they will be back for the title next season.

Can Ralph Hasenhüttl save his sinking season?

17 points off from where they finished the season last year, forward has not been the way for Southampton this term, and Hasenhüttl will be aiming to right the wrongs of this season, and Liverpool at Anfield will be a brilliant starting point.

Although this is easier said than done as Southampton have only managed to win 1 out of their last 5 games in the Premier League. The recent injury of Danny Ings has not helped the club either as Southampton are lacking the goals up top as James Ward Prowse is the next highest goal-scorer of the club with 8 goals. With the 3rd worst defence this season, Southampton have been incredibly porous at the back, as they have conceded only 1 goal less than the already relegated Sheffield United.

While Southampton could have won the game against Leicester City last weekend after going a goal ahead in the 60th minute, they let The Foxes come back into the game as Leicester registered 23 shots on the day, with 9 on target. Janik Vestergaard is not the solid center-back he was last season while the inexperience of Kyle Walker-Peters has also cost Southampton a lot of points on the road this season. Luckily for the Saints, Liverpool have been awful in front of a goal in recent weeks and they should be able to shut shop against the Reds with a decent defensive performance.

The Saints will be without Danny Ings for the trip to Anfield as well while Southampton’s midfield general in Oriel Romeu, albeit returned in training, is yet to have a final scan before Hasenhüttl considers putting him back into the lineup next week. Michael Obafemi is back in training and could be available for the game on Saturday while Ryan Bertrand has also been ruled out for the game against the Reds. In addition to this, Southampton’s high-flying winger in Takumi Minamino will be ineligible for the game on Saturday with the Reds being the Japanese’s parent club.

Southampton, with a victory on Saturday, could mathematically confirm a place in next season’s Premier League while a win at Anfield will also be a huge boost for Hasenhüttl, as he could then use that to motivate his players to put in a strong end to an otherwise average season. 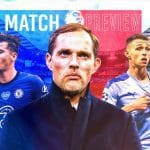 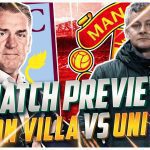