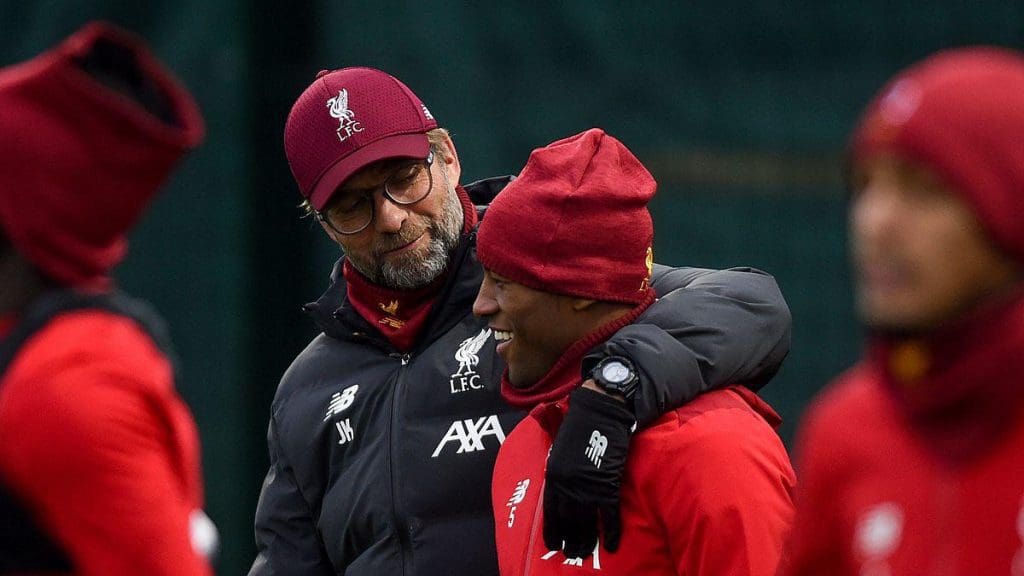 Southampton will be looking to stop Liverpool’s unbeaten run when they travel to take on the league leaders at Anfield.

Liverpool moved 19 points clear at the top of the Premier League table after beating West Ham in midweek. With a chance to stretch second placed Manchester City further, the Reds will look to do the double over Southampton .

Southampton have only lost just one game in their last nine matches in all competitions, a run which has seen them overcome relegation woes for the time being. 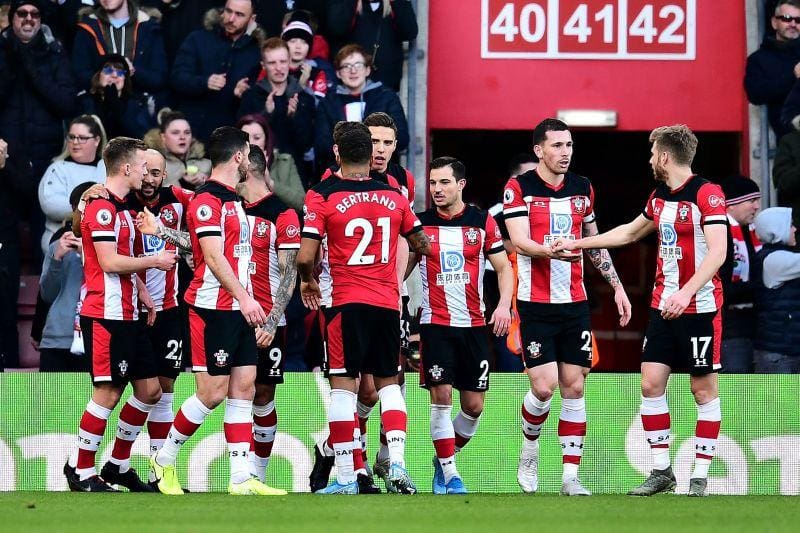 Jurgen Klopp refuses to play down claims that Liverpool have already won the league, adding that they are focused on getting more wins and acquiring more points.

Liverpool have won their last five Premier League games against Southampton, scoring 13 goals and conceding just two in this run.

Southampton have won three of their last 30 away top-flight matches against Liverpool (D10 L17) and are winless in five (D2 L3) since winning 1-0 in September 2013.

Liverpool have won their last 19 Premier League home games – only Manchester City have ever had a longer such run in the competition (20 between March 2011-March 2012). Indeed, in top-flight history only four teams have ever won 20+ consecutive home league games, with Liverpool holding the outright record (21 between January-December 1972). 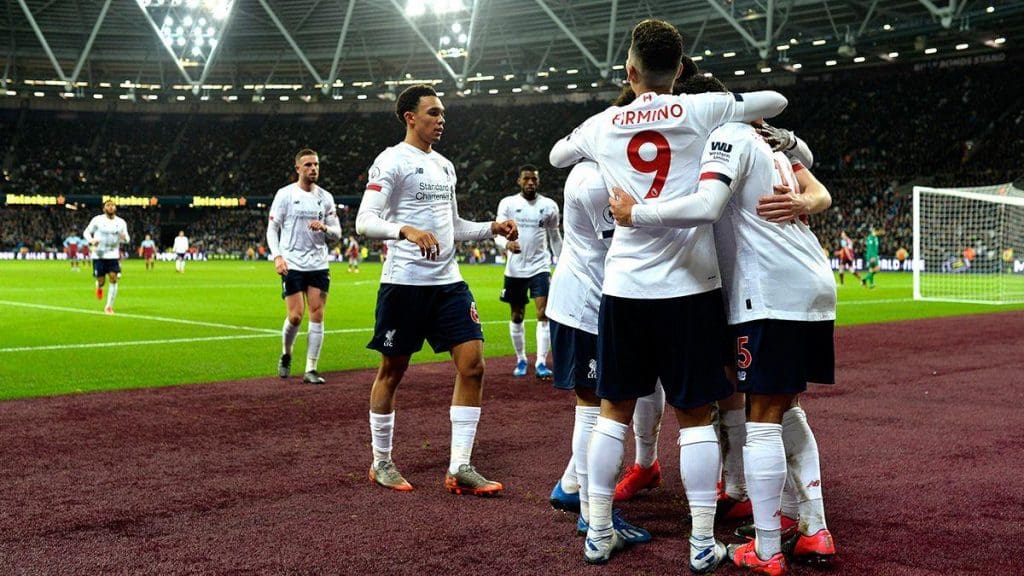 Southampton have won just four of their 40 away Premier League matches on Merseyside against Everton and Liverpool (D11 L25), winning none of their last 11 visits (D4 L7).

As well as being unbeaten in 52 Premier League home games, Liverpool have scored in each of their last 27 at Anfield in the competition. They last scored in more in a row in the top-flight between May 1967 and February 1969 (38 games).

Divock Origi should he involved on Saturday, after being forced off against West Ham. Adam Lallana is also fit having recovered from the virus. Sadio Mane, James Milner and Xherdan Shaqiri are yet to return from their respective injuries.

Ralph Hasenhuttl has confirmed Stuart Armstrong will be absent for two to three weeks through injury, with new loan signing Kyle Walker-Peters also not in the squad after his move from Tottenham. Jannick Vestergaard and Yan Valery should be available for selection after returning to training.