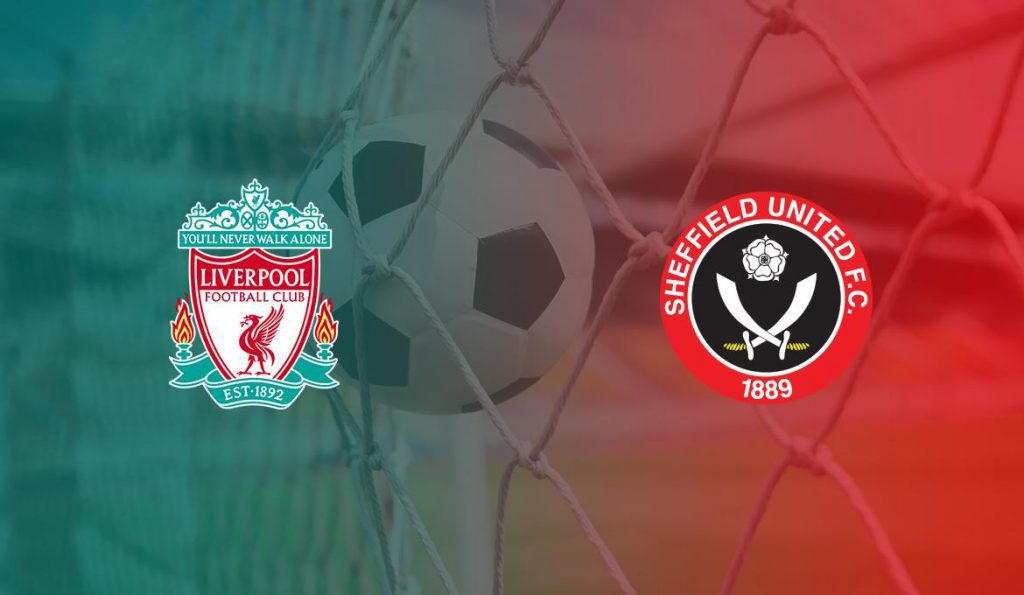 Liverpool will have Sheffield United visiting Anfield as they bid to extend their winning record into the new year..

The Reds are clearly miles ahead of the other 19 teams in the race to win the league. With Leicester City winning their game on New Year’s Day, Liverpool will have to grab all three points in an attempt to restore the 13 point difference.

Sheffield United on the other hand, have been one of the best standout performers for one of the newly promoted clubs with just a point behind European spots. At eighth position with 29 points, a win for Chris Wilder and his side will move them to fifth position, four points behind fourth placed Chelsea who played a 1-1 draw with Brighton & Hove Albion.

Liverpool won the reverse fixture against Sheffield United 1-0, and are looking to do the league double over the Blades for the first time since the 1990-91 campaign.

Sheffield United have won just one of their last 13 away games against Liverpool in all competitions (D1 L11), picking up a 2-1 win in the Premier League in April 1994.

Under Jurgen Klopp, Liverpool have won all 11 of their home league games against promoted sides by an aggregate score of 33-4. The Reds are unbeaten in their last 26 such games at Anfield since losing 1-2 against Blackpool in October 2010 under Roy Hodgson (W21 D5).

Sheffield United beat Everton 2-0 at Goodison Park earlier this season – they’ve not won away against both Merseyside clubs in the same league campaign since 1965-66, a season that saw Liverpool win the league and Everton win the FA Cup.

Alex Oxlade-Chamberlain, Joel Matip, Xherdan Shaqiri, Fabinho and Dejan Lovren are all unavailable but James Milner could be an option for rotation sake.

The dependable John Lundstram is still missing after twisting his ankle against Watford meaning Chris Wilder will have to go away without him. No fresh injury concerns to the gaffer going into the game.