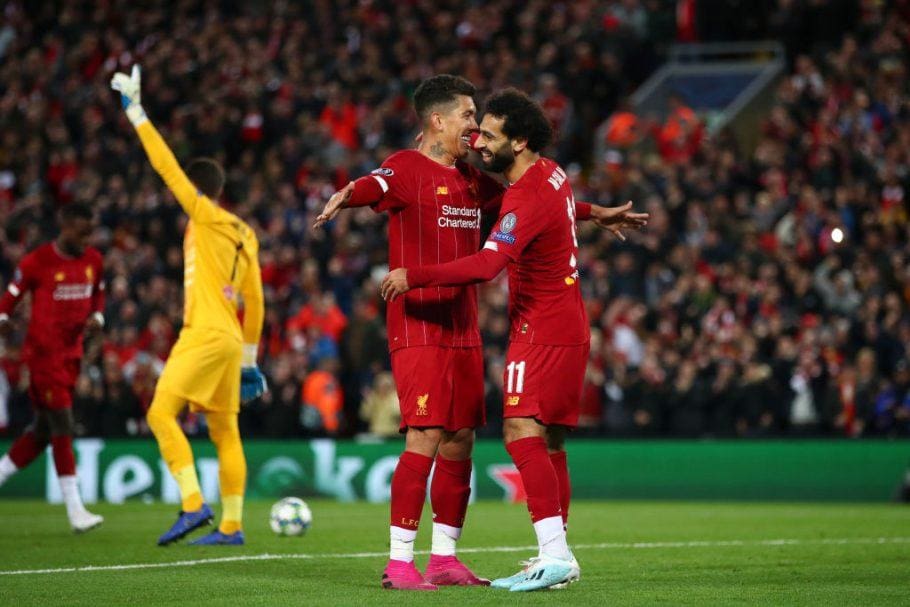 Liverpool played the second match of their Champions League title defence against Austrian Bundesliga Champions RB Salzburg at Anfield on Wednesday. It was not going to be a cakewalk for Liverpool with first team centre back Joel Matip injured. Salzburg started without their in-form goal scorer Erling Halaand as he was on the bench due to an illness.

Liverpool started the first half and kept more of the ball. And they were soon rewarded for this as Senegalese star Sadio Mane skipped past a couple of defenders, played a lovely one-two with Roberto Firmino and scored against his former club in the 9th minute.

Liverpool continued to dominate the game and kept creating chances. In the 25th minute, right back Trent Alexander-Arnold played a beautiful cross in for left back Andrew Robertson who scored his second ever goal for the club. Not later, in the 36th minute, Egyptian King Mohamed Salah scored off a rebound after Roberto Firmino’s headed effort was saved by the goalkeeper. Liverpool took a dominating 3-goal lead and it looked all but over for the visitors. 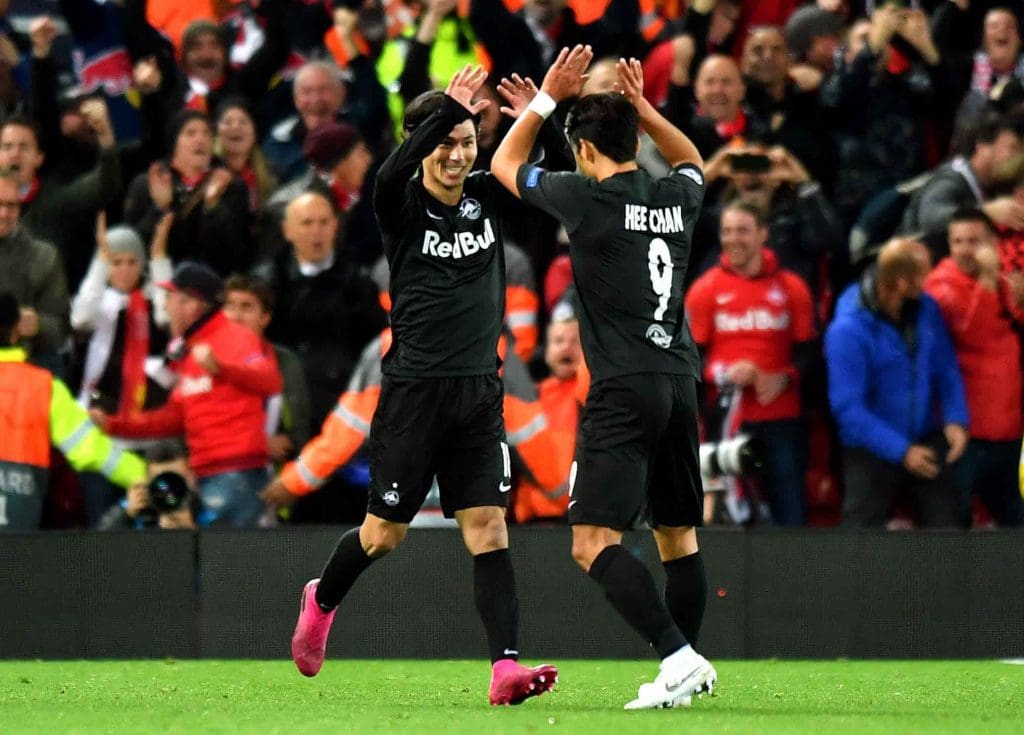 But Salzburg had other plans in mind. Just after Salah’s goal, Salzburg pulled one back as Hee-Chan Hwang cut back inside from Virgin Van Dijk and unleashed a shot in the bottom right corner. The first half ended 3-1, with Liverpool having a 2 goal cushion.

The visitors started the second half on the front foot and it paid off as in the 56th minute, as Minamino fired a Volley from a cross past Adrian to make things interesting. Just after the goal, young starlet Erling Haaland came on and soon made his presence felt. Only 4 minutes after he came on, he tucked away a simple tap in from Minamino’s cross to make things level.

But Liverpool showed why they are one of the best teams in Europe as in the 69th minute, Firmino put a header towards Mohamed Salah, from Fabinho’s chip, who struck a left-footed curler into the bottom left corner from the penalty spot as Liverpool took the lead again.

In the final quarter of the game, both teams got chances but none were able to convert it as Jurgen Klopp’s men barely held on to the lead and went on to seal the 3 points. Salzburg should not be disappointed of their performance as they put on a remarkable game of football. As for The Reds, they will be hoping for a better display as they face former Manager, Brendan Rogers’ strong Leicester City at Anfield on Saturday in the Premier League.