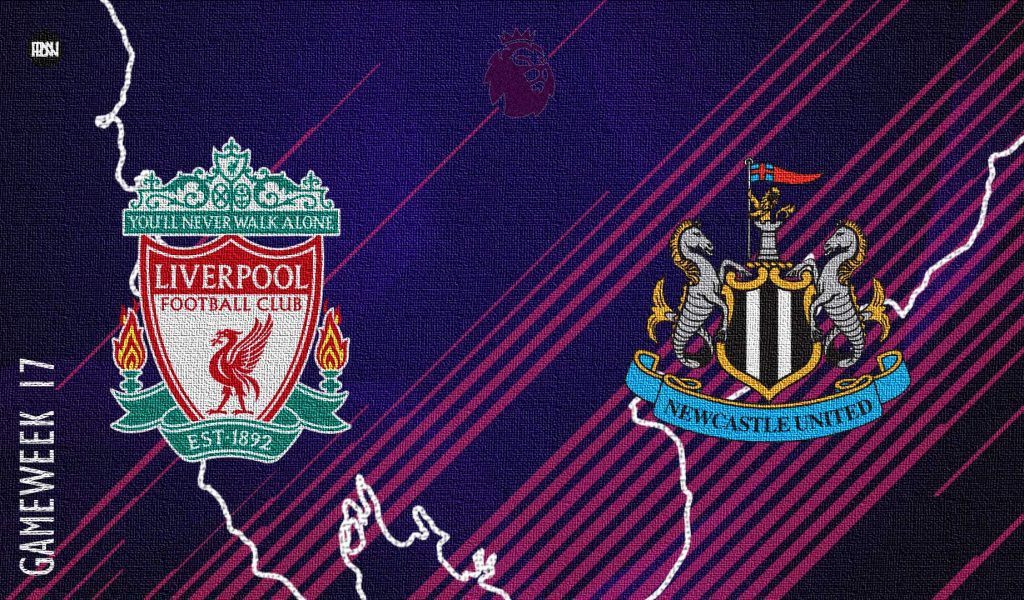 The Omicron virus has taken over the country in the last month, and it is posing quite a challenge to several sporting fixtures. Manchester United, Tottenham Hotspur, Leicester City, and a couple of other clubs have been affected by the issue. However, the Premier League is unlikely to be halted, given the amount of money involved in the competition and on each matchday. There will be a lot of eyes at Anfield on Thursday night when title-chasers Liverpool face relegation-threatened Newcastle United.

The Reds are relentless. They are showing all the signs of a Premier League title winner, but unfortunately, two other clubs are doing the same. However, the difference between Liverpool and them is that the Anfield outfit are doing so with little to no squad depth. Mohamed Salah, Sadio Mane, and Diogo Jota have played nearly every game this season, as have Virgil van Dijk, Alisson, and Trent Alexander-Arnold. They have been punching above their weight season after season and are capable of whitewashing most teams. But it must have alarmed Jurgen Klopp that it has taken some luck to secure victories in their last two games. Divock Origi scored a winner in added-time against Wolves before Mo Salah won and converted a penalty against Steven Gerrard’s Aston Villa side. On both occasions, they could have easily lost the game. However, they have picked up all three points and that is all that matters. But the German boss would be expecting a convincing performance from his side when they face the Toon Army in mid-week. The Geordies have won 1 game out of the 16 they have played this season, conceding 34 and scoring only 17. It is such teams that Liverpool suffered against last season after everybody thought they would steamroll their way to the Premier League title. Eddie Howe and Newcastle are down, and it is a good time to face them. The Reds have the men to do the job, and they shall need to perform, especially since Man City will be playing a day earlier than them, while Chelsea will also be hosting Everton on Thursday night.

Newcastle United are in a rut, and things have not changed since the takeover. There is a lot of work to do, and one might wonder whether appointing Eddie Howe was the right decision. The Bournemouth boss has not been incredibly successful in guiding teams out of the relegation zone and his experience of churning the best out of his frontline has also not come to the fore yet. Their 4-0 defeat to Leicester City on Sunday made it clear that they are nowhere near saving their season and will need a miracle in the second half of the season to stay in the top flight. The Saudi-led consortium are ready to invest in January, and the Magpies might just do so, but they need some positive performances before that. A marquee is not going to sign for a sinking ship and the Geordies need to show at least some fight till the end of the year. A good start would be a positive result against 2nd placed Liverpool. The Reds have only lost 1 league game this season, courtesy of which the St. James’ Park outfit have their work cut out for them. However, it is not impossible to go toe-to-toe with them. Brentford, Brighton, West Ham have taken points from them, and all have shown fight and spirit against the Jurgen Klopp-led side. Newcastle have nothing to lose and need to approach the game similarly. They have the players to hurt the Merseyside club but would need to be at their best to garner a result. Watford and Burnley are not that far away from the Toon Army, and a victory on Thursday night, coupled with some favourable results in the other games, could see Eddie Howe guide the club out of the relegation zone before the end of the coming weekend.

Jurgen Klopp has a few new injury concerns going into the mid-week fixture. Nathaniel Phillips, Curtis Jones, and Harvey Elliot are set to be out, but Divock Origi and Roberto Firmino are set to return to the matchday squad. If the Brazilian cannot make the starting XI, Diogo Jota is likely to return to the first team. Moreover, the German boss is likely to make some personnel changes as he might have the weekend game against Spurs on his mind. Ibrahima Konate could get a run-out, as could Naby Keita and Kostas Tsimikas. The trio have impressed when deputizing in their respective roles this season.

The one problem Eddie Howe does not have currently is a lengthy injury list. Paul Dummett is set to be the only absentee for the mid-week trip to Anfield. But the English boss shall have to nail his selection if he hopes to pick up a victory against the 2nd best side in England. Ciaran Clark could be welcomed back into the first team to shore up the five-man defence. Isaac Hayden could also be a viable option in midfield, but it remains to be seen whether Howe will displace the energy-filled Joseph Willock in the centre of the pitch for the 26-year-old.

Will the Liverpool midfielders be the matchwinners on the day?

The Toon Army play with a low block inside their own half and give very little space to the opposition to the ball. Leicester succeeded against them on the weekend due to Youri Tielemans, Wilfried Ndidi, and James Maddison. The midfield trio dictated play continuously and found their found men time and again. The Reds shall have to do something similar because passing the ball to Sadio Mane and Mohamed Salah might not work out as it has on most occasions this season. Fabinho shall need to thwart the counter-attacks while Thiago Alcantara or Naby Keita, depending on who plays, shall have to drive at the Geordies and draw them out of their positions to make some space for the frontline to operate in. The Reds have scored in every game this season, and they will be not be planning on stopping when they host Newcastle on Thursday night.

The Magpies have lacked an identity in recent years. Steve Bruce never really had a game-plan, and Eddie Howe does not have the players to carry out one. They are well-structured at times but capitulate after conceding. They are certain to be on the backfoot for the mid-week tie, and they shall need to soak the pressure. However, it is possible to stop Liverpool from scoring. Wolves and Aston Villa almost succeeded in doing so, and it might just take a team like the St. James’ Park outfit to park the bus and attack in the dying embers of the game. Allan Saint-Maximin always has the energy to run behind the opposition defence, while Callum Wilson only needs 1 chance to win the game. This is hardly a game-plan, but Newcastle are battling relegation, and this is their best chance of bagging a victory against arguably the fiercest attacking side in Europe.

The Englishman has been back to his very best this season and is whipping balls in for fun. In just 14 games, he has provided 7 assists and has also scored 1 goal. Liverpool shall need their chief creator to put on a show on Thursday as well. As mentioned before, the frontline are not going to enjoy a lot of time on the ball. In such scenarios, they need to be provided assists on a plate, and nobody does that better than Trent Alexander-Arnold in the top flight. It would also not be a surprise if the difference-maker on the day is set-pieces. In the last 18 months, Liverpool have scored the 2nd highest (20) goals from set-pieces, thanks to their humongous defenders and able attackers that get into the right areas at the right time. However, most of the credit goes to Alexander-Arnold, due to this ability to whip the ball in with pace and conviction. He is going to have a field day on Thursday, but Liverpool could have an off day if he is not up to the pace.

The only signing of the summer, Joseph Willock had 14 goal contributions in 32 games last season. His performances towards the end of the last campaign helped the club avoid the relegation zone comfortably. However, he has not been able to provide a single contribution in the 14 games he has played this season. But he cannot be blamed for that since the entire team has been dire in and out of possession. Willock shall have to show up on Thursday if Eddie Howe is to guide the club to their 2nd league victory of the season. The English midfielder needs to be patient without the ball and make good use of the possession when Newcastle win the ball. He needs to drive ahead and support the attack so that Wilson or Joelinton do not get crowded, but he cannot leave Jonjo Shelvey alone at any point. The 29-year-old is ageing and can barely stop any one of the three attackers of the Liverpool frontline. Willock will be the connection between the defence and the attack, and he needs to be wise and clever, not to mention determined throughout the entire 90 minutes. A victory could really boost the confidence within the dressing room. 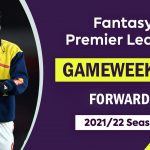