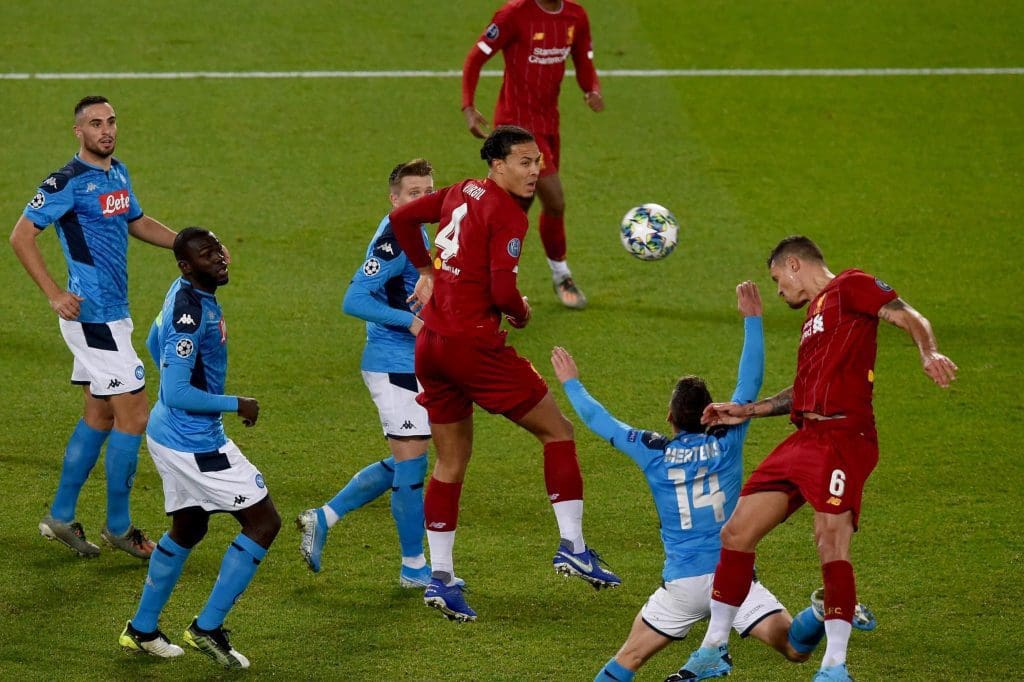 Napoli traveled to Anfield to face defending Champions Liverpool on Matchday 5 of the UEFA Champions League. Both sides were looking for the 3 points to secure qualification in the next round.

Both teams created chances in the early stages of the first half. A precautionary change was made by Jurgen Klopp in the 19th minute when Fabinho went down injured and was replaced by Georginio Wijnaldum.

And just 2 minutes later, Napoli drew first blood when a long ball from Giovanni Di Lorenzo was finished brilliantly from a tight angle by Dries Mertens to give the visitors the lead.

Liverpool started playing on the attacking front from that moment. Chances came their way, but they were not able to convert them as at half time, the scoreline read 1-0 against the Reds. 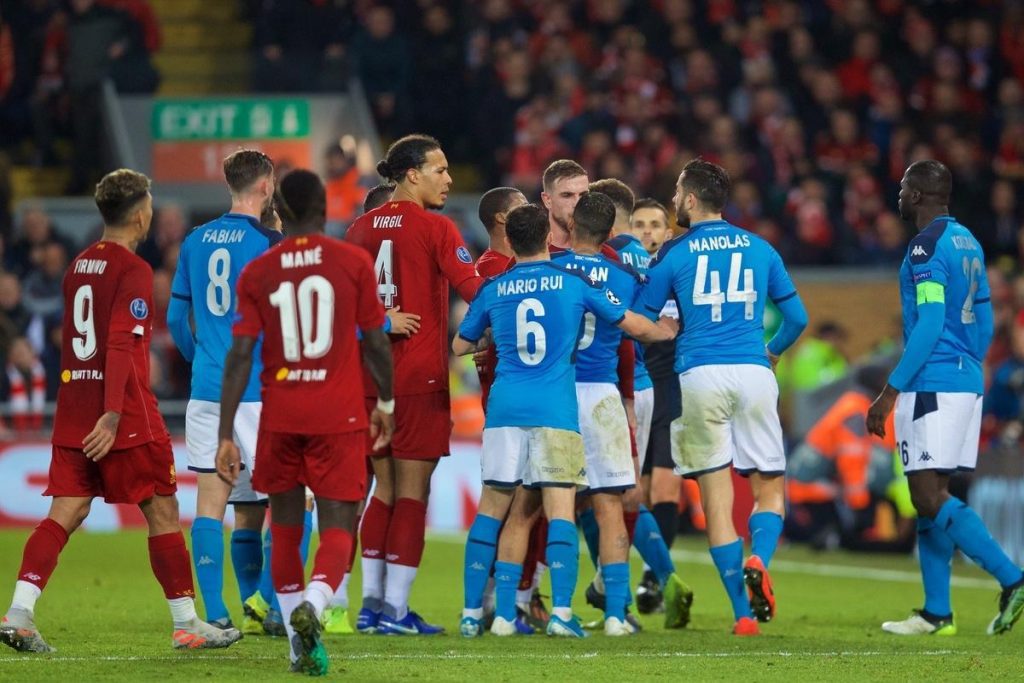 Liverpool dominated possession and kept creating chances in the second half as Napoli tried to hold on to their lead. And Klopp’s men were successful in finding the equalizer when Dejan Lovren headed a corner from James Milner into the back of the net in the 65th minute.

As the full time whistle approached, both sides desperately tried to find the winning goal, but failed as points were shared at Anfield. This draw means that Carlo Ancelotti’s men need a draw or a win against Genk in their next fixture to qualify for the last 16. Liverpool, on the other hand will need a similar result, but against a tougher opposition in Red Bull Salzburg, when they travel to Austria in 2 weeks’ time.

Andre Villas-Boas comments on relationship between Jose Mourinho and Daniel Levy
Granit Xhaka: He Deserves Another Chance
To Top