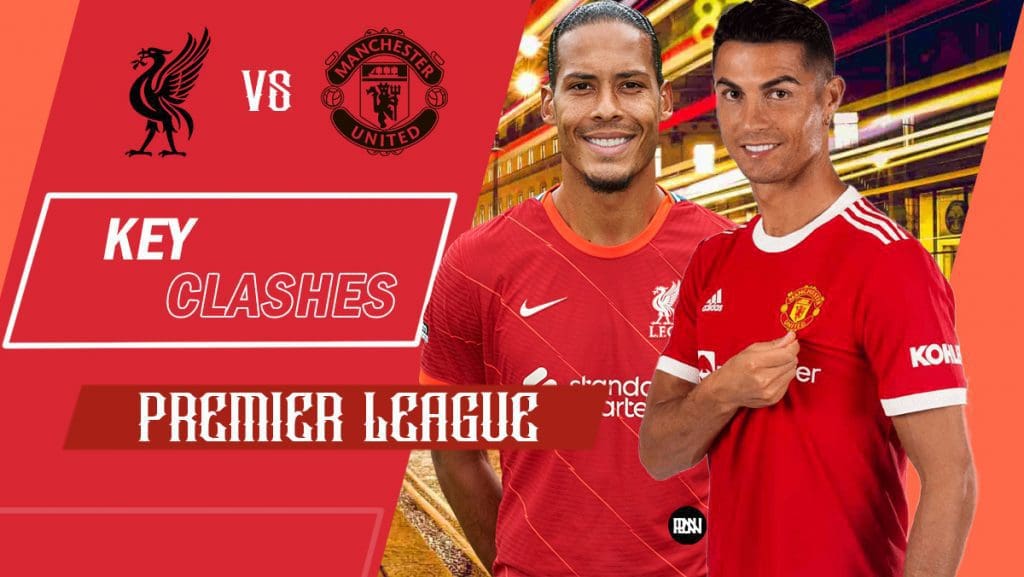 The top 2 most successful teams of English top-flight football will battle themselves out in Tuesday’s mouth watering Premier League clash as Liverpool takes on the struggling Manchester United.

The Merseyside club had the last laugh when these 2 teams had faced each other back in October as the former cruised past Manchester United, 0-5 at Old Trafford. Once touted as arguably the League’s best clash, at the moment The Merseysiders are the clear favourites. They proceeded to the finals of the FA Cup last weekend. With the League Cup already in their kitty and a place in the semi-finals of the UEFA Champions League, and a major title contender to fetch the coveted PL title, the Jurgen Klopp managed side are in quest of a quadruple this season. On the other hand, it is the same old story for The Red Devils. A weekend loss for both Arsenal and Spurs has surely given a fresh sigh of relief as United are on the verge of missing out on a UEFA Champions League spot for the 3rd time post SAF’s retirement. Having a record of 2 losses and 1 draw in the last 5 matches, United are struggling hard to cope with the other teams also aiming for the last Champions League spot.

Before both the teams lock horns on the field, let’s look at some of the key clashes of the battle:

The Dutchman has been a pillar in defence for Liverpool since his arrival at Anfield. Standing tall at 6’4, Van Dijk is a colossal figure at the back. Having yet to lose a game at Anfield, Van Dijk is in fine form this season. Averaging around 4.20 aerial wins per 90 Van Dijk falls in the 94 percentile among Europe’s top 5 leagues. Up against him is Cristiano Ronaldo, a lethal threat in aerial duels. Coming back from a hat trick against Norwich City, CR7 will surely try to get his name on the scoresheet this time after his spectacular goal was disallowed in the reverse fixture. On Tuesday night, though, Ronaldo will have to fight extremely hard just to catch a glimpse of the goal, as he will be up against the enormous Virgil van Dijk. An unstoppable force collides with an immovable object in this situation. Who will triumph? Time will tell if this is the case.

The 23 years old English right-back is arguably the world’s best fullback at the moment. He falls in the 99 percentile of the following segments of the game: Assists (12), passes attempted, progressive passes, xA, shot-creating actions, etc. This alone would indicate that Alexander-Arnold is active in assaults, but it is the variety of positions he takes up, as well as the range of passes he makes, that distinguishes him as a world-class playmaker. TAA possesses a tremendous burst of speed and who’s better than Jadon Sancho to go head to head with him? United’s summer recruit has had a below-average start to the season but gradually he appears to be fitting comfortably. The Manchester City youth product is believed to be capable of producing something extraordinary if given the opportunity. Sancho will have to put in a defensive shift if he wants to keep Alex Telles from being exposed down the right-wing.

Liverpool superstar Andrew Robertson has had a more circuitous route to the top level than most others. In Klopp’s 4-3-3 system, the fullbacks are responsible to push the ball forward into the final third. The Scottish falls in the 97 percentile in progressive passes among Europe’s top 5 leagues. A great crosser of the ball, Robertson has assisted 10 times this season. Anthony Elanga’s rise in the team has been an undeniable positive light in Manchester United’s turbulent and disappointing season. Elanga has added intensity and a directness to the side’s performances in recent months. On the right flank of United’s attack, Elanga has used his speed and trickery to his great advantage. With 2 assists in his last game against Norwich, it is gonna be an exciting battle between these 2.

Henderson has Premier League and Champions League championships to his record, and he, like his predecessor, has proven to be immensely flexible, playing in a number of situations since arriving at Anfield. The English midfielder’s tenacity, along with his physical abilities, helped him to succeed in the role, essentially operating as a ball-winner while his more offensive teammates took center stage. He links the midfield to the attack and thus has bagged 2 goals and 5 assists this season already. Bruno Fernandes, has been United’s best player for the past 1 year now. The Portuguese Magnifico is a dynamic and direct midfielder who orchestrates play and pulls the strings on a number of levels. He tries to dominate the tempo of the game by spraying passes frequently. He has a habit of attempting reckless through balls and losing possession. The quality of his passes and the opportunities he creates, on the other hand, more than compensate for it. 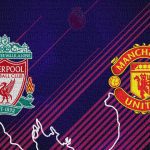 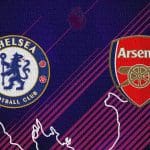