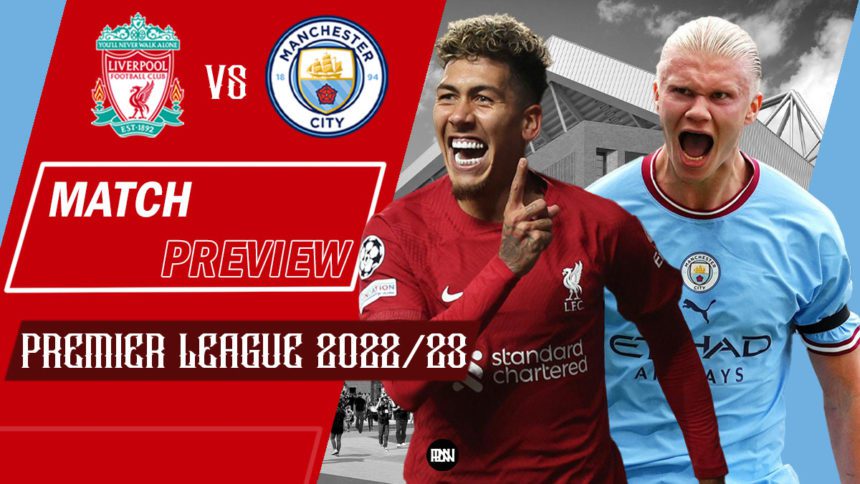 Jurgen Klopp’s Liverpool and Pep Guardiola’s Manchester City have been Premier League’s benchmarks over the past five years. The two teams have different approaches on the pitch but share a similar view in terms of ruthlessness and intensity that has seen them dominate the league. The race for the crown potentially sees a new entry in Arsenal, but this gameweek’s clash between Liverpool and Man City still remains a crucial encounter for the championship.

When these two sides battle each other, it is certainly breathtaking, end to end, and provides a sense of excitement among neutral supporters. But Liverpool are arguably suffering an identity crisis as Klopp’s tenure is starting to turn sour. Having suffered another defeat at the Emirates Stadium, they are currently 10th in the table.

Manchester City, though, are flying high at the moment and since the summer squad refresh which Liverpool failed to manage, they have hit new levels this season with goals galore every game. The Blues are just one point behind Arsenal and a win could prove to be an important one if Guardiola and his team are to lift their 5th title in 6 years come the end of the season.

Liverpool have been an injury-hit side this season, and it has considerably taken a toll on their form. Against Arsenal last week, Luis Diaz suffered a knee injury and is sidelined until the end of December while Trent Alexander Arnold was hooked off at halftime due to an ankle injury and is out for the next two weeks. Additionally, Joel Matip is also on the treatment table, and is joined by Naby Keita.

On to the positive news, Andrew Robertson is back and made the bench against Rangers while Alex Oxlade Chamberlin and Curtis Jones trained with the squad. With Luis Diaz out, Firmino should get the nod to start and Fabinho could also replace Henderson in midfield.

Meanwhile, Pep Guardiola revealed that a few of his players, including Erling Haaland and Phil Foden, are fatigued. But they should be ready to play on the weekend as both of them alongside Bernardo Silva were rested in the midweek draw against Copenhagen. However, Kyle Walker and Kalvin Phillips, who had surgeries, are still sidelined. John Stones, who suffered a hamstring injury on international duty, is yet to return to training.

Liverpool’s new 4-2-4 system were given the runaround against Arsenal, as they hit the Reds on the break and dominated the game. The back four were exposed when Liverpool looked to press high. But Jurgen Klopp has once again made a little tweak and experimented with it against Rangers as his team picked their moments to press and were usually content to let their opponents have the ball.

Although it came at a cost of going against his high-intensity counter-pressing scheme, it provided the result. Salah’s cameo in the front two proved why he is still one of the most devastating players around, as he scored a second-half hat trick. This meant that Harvey Elliott played in his favored right-wing role, and he stole the show in the Champions League tie. Nevertheless, Liverpool knows Manchester City possesses a whole different test this week.

Manchester City drew against Copenhagen, but they were down to 10 men for over an hour. Pep moved to a 5-3-1 system, and they did not let their opponent have constant pressure in possession. In the past, Guardiola has preferred quick wingers against Liverpool, with the likes of Sterling and Jesus who can get in behind the high line. However, he will be without those options this time around.

Jack Grealish and Phil Foden have their strengths, but it will be interesting if Pep decides to drop Grealish to play Foden on the left-hand side. He is Man City’s only winger who has the pace and ability to get in behind the fullback. Moreover, the manager has also played fullbacks wider in the last few weeks to target certain areas of the pitch. This could well continue as this strategy was successful against Liverpool last season. This battle could be one of the most intriguing tactical tussles this season, especially with Klopp changing his structure.

Some say he’s struggling, and some say he’s run out of motivation, but Salah always has a way to silence his critics. A quick-fire hat trick would have boosted his confidence, and it was unquestionably a timely reminder that if Salah is played to his strengths, it will be hard to stop him.

Anfield will be in full voice backing their Egyptian king, and his record in the big games remains magnificent despite a dip in form. He has troubled the Blues before, and he will look to give them the blues once again.

A fully rested Bernardo Silva is what every Man City fan wants ahead of a game against Liverpool. Like Salah, he is always up for a challenge against the bigger teams and is crucial to the way Man City operates. He has been pulling the strings from midfield in recent years with his excellent technical ability and work ethic, which is a rare breed in a player.

Guardiola will once again rely on him to mop up the second balls, retain possession and drag his opponents out of position for the likes of Kevin De Bruyne and Phil Foden to create chances. The Citizens haven’t tasted victory when Anfield has been at full capacity for over two decades and if they are to change it this week, Bernardo Silva holds the key. 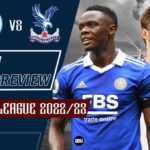 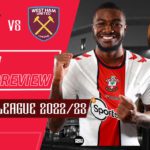