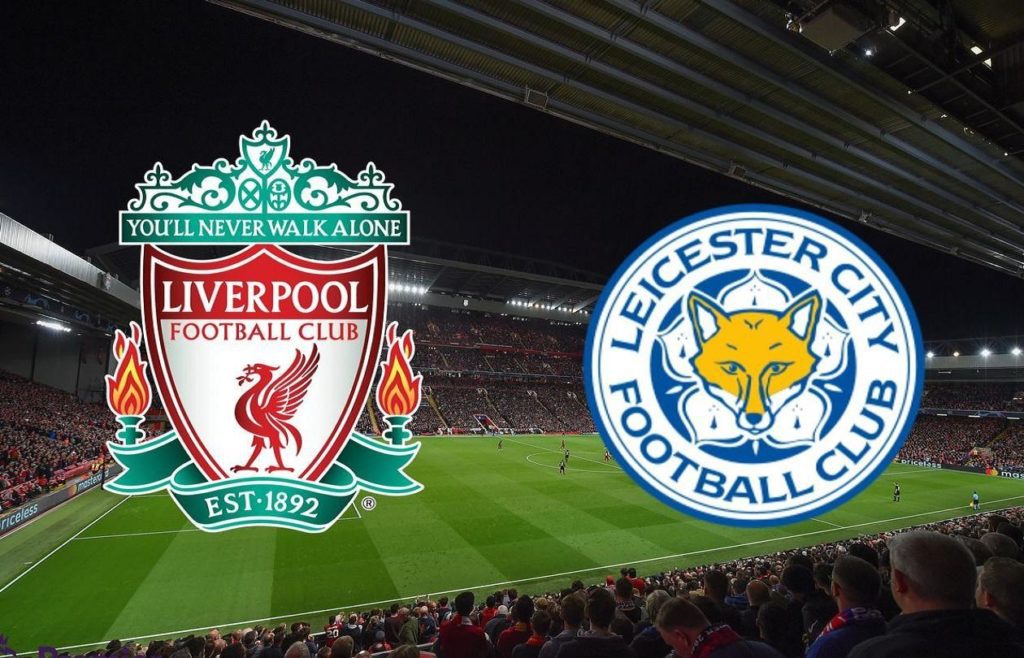 Liverpool ready the Anfield fortress again on Sunday in a late kick off, as they host Leicester City. The Foxes will be on the hunt against the wounded champions, who have been struggling with injuries all season long. This fixture will see the roles reversed a little bit as Leicester are the ones heading into the game at the top of the table, while the current champions will want to take back their top spot.

The hosts haven’t lost a League game at Anfield in 63 games, a ground where they are seemingly invincible. They grind out results and snatch back last minute equalizers, something about their home ground that allows them to find another gear. Klopp’s men will be looking to keep that unbeaten record intact.

Both teams have been struggling with an injury crisis this season and the international break hasn’t helped one bit, making the injury problems worse for Liverpool.

Van Dyke remains a long term Absentee for Liverpool, and will most likely not feature at all this season, the injuries in defensive areas racked up as Joe Gomez picked up an injury while at the England camp. Alexander Arnold has also been ruled out for 2 weeks after limping off in the draw against Manchester City.

The absence of club captain Jordan Henderson will also be a huge miss, the bad news worsens as Top Scorer Mohammed Salah misses out after testing positive for Covid-19.

Joel Matip and Fabinho have been passed fit for this Sunday.

The Foxes have had some key players missing of their own, with their injury record being just as bad as Liverpool’s. Long Term Injuries to Ricardo Pereira and Caglar Soyüncü and Daniel Amartey have been the most notable, but youngsters James Justin and Fofana have filled in exceptionally.

Timothy Castagne will also be missing, with fitness concerns looming over Wesley Fofana. Wilfred Ndidi is still out with a long term groin injury.

Jamie Vardy and James Maddison have returned to full Fitness.

With all these injury issues it’s very unclear what starting lineup both Managers will pick, it may be a makeshift defense for Liverpool, which Leicester might end up taking advantage of.

Leicester came close to putting an end to The Red’s unbeaten run last season, before a controversial James Milner Penalty handed the Reds all three points. This game promises to be another close one, with the Foxes on the prowl for revenge.

If Liverpool avoid defeat against Leicester City at Anfield on Sunday, they will beat a club record that has stood for 40 years.

The tide of the game will depend on whether Leicester decide to attack the makeshift Liverpool defense or if they sit back and decide to expose Liverpool on the counter attack. For Klopp’s team the pressure will be on, to not drop points at home and with Jota and Mane in full flow, the Reds could just nick this game.