The first Merseyside derby takes place on Wednesday when Liverpool welcome Everton to Anfield in one of matchday 15’s fixtures.

Liverpool come into the game at the top of the league with an eight points gap between themselves and second placed Leicester who are keenly putting pressure on the Reds. In a game that saw Jurgen Klopp’s side lose Alisson Becker, the Reds were 2-1 runaway winners over Brighton & Hove Albion over the weekend with Virgil Van Dijk scoring both goals. 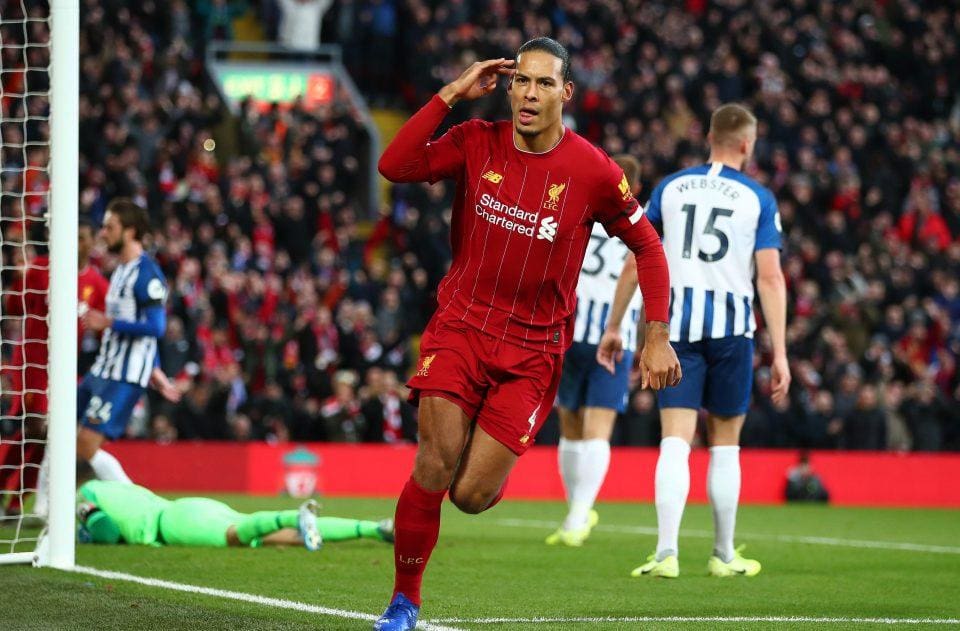 Everton on the other hand have been poor for most part of the 14 round of matches played so far with manager Marco Silva being under intense pressure. Everton failed to beat Leicester City in their previews game after taking a half-time lead.

With Liverpool not quite firing as compared to last season, a humbling defeat to them by Silva’s side is likely to be the end of the road for the gaffer.

Liverpool are unbeaten in their last 17 Premier League games against Everton (W7 D10). It’s their longest ever unbeaten run against a specific opponent in the competition.

Everton haven’t won a league game against Liverpool at Anfield since September 1999, courtesy of Kevin Campbell’s strike. The Toffees have drawn nine and lost 10 of their visits since. 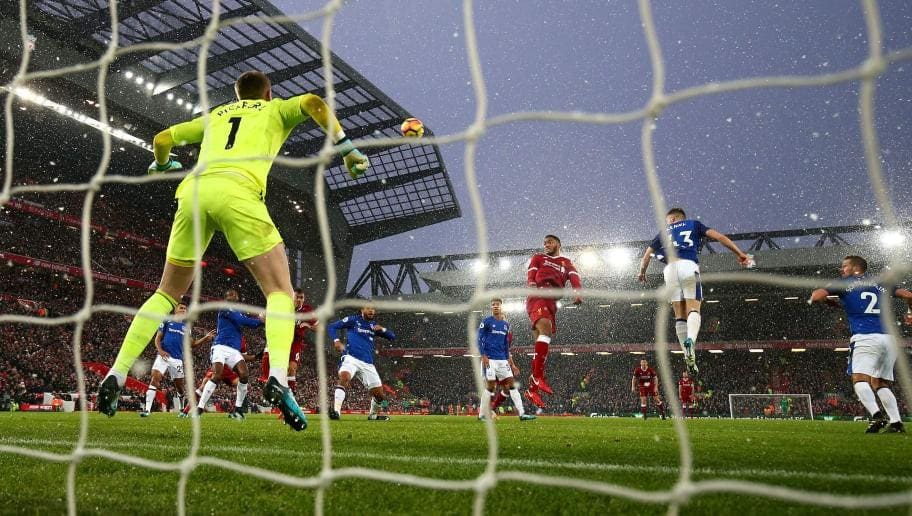 In all competitions, Liverpool are unbeaten in 19 games against Everton (W9 D10), their longest run without defeat against their Merseyside neighbours.

Everton have failed to score in seven of their last 11 Premier League meetings with Liverpool, netting just once in each of the other four.

When meeting in midweek matches in the top-flight (Tuesday, Wednesday or Thursday), Liverpool haven’t lost against Everton since May 1985, winning four and drawing five since.

Jurgen Klopp will be without Alisson who received his marching off orders in the win over Brighton leaving Adrian as the back-up option.

Midfielder Fabinho continues to sit out as he is set for a minimum of a month on the sidelines after an ankle ligament injury against Napoli. Naby Keita is back after recovering from illness while center-back Joel Matip faces another scan on a knee problem.

Marco Silva will welcome Fabian Delph, Theo Walcott, Seamus Coleman as they all look set to returm to action after their respective injuries. Morgan Schneiderlin and Bernard still remain unavailable while Andre Gomes is a long term absentee.