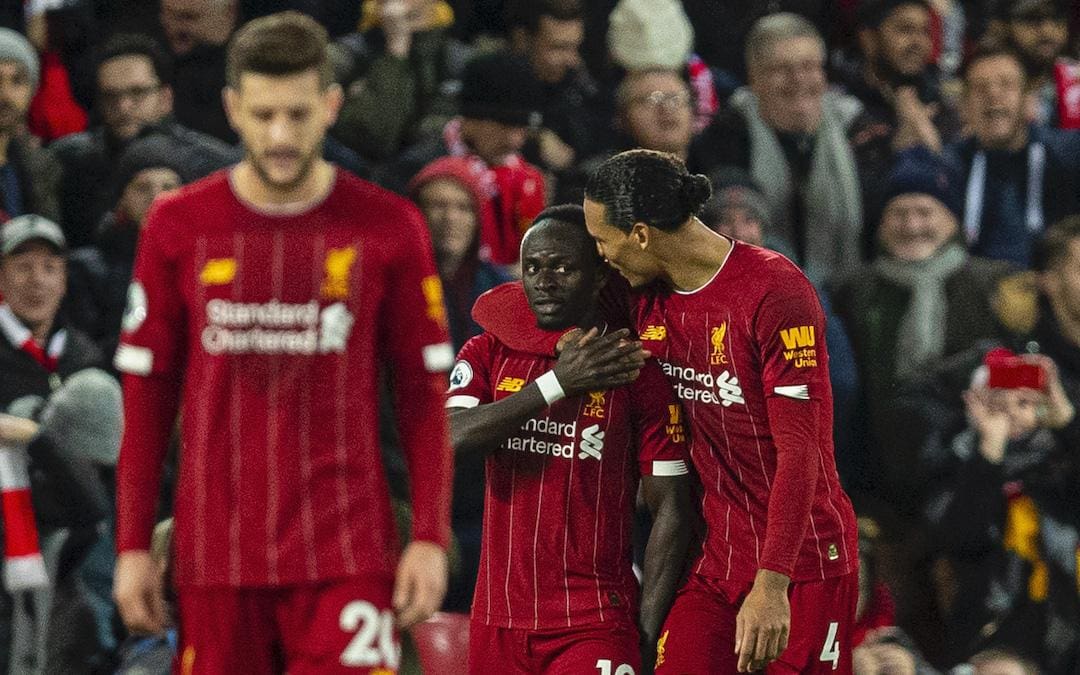 Liverpool hosted neighbors Everton at Anfield in the 285th Merseyside derby. The Reds had a few surprise omission from their starting XI with the likes of Mohamed Salah and Roberto Firmino on the bench and were replaced by Xherdan Shaqiri and Divock Origi.

The match started well for Liverpool when they hit Everton on the counter attack with Sadio Mane passing a great through ball for Divock Origi, who took it past Pickford and scored in an empty net to give the home side the lead. 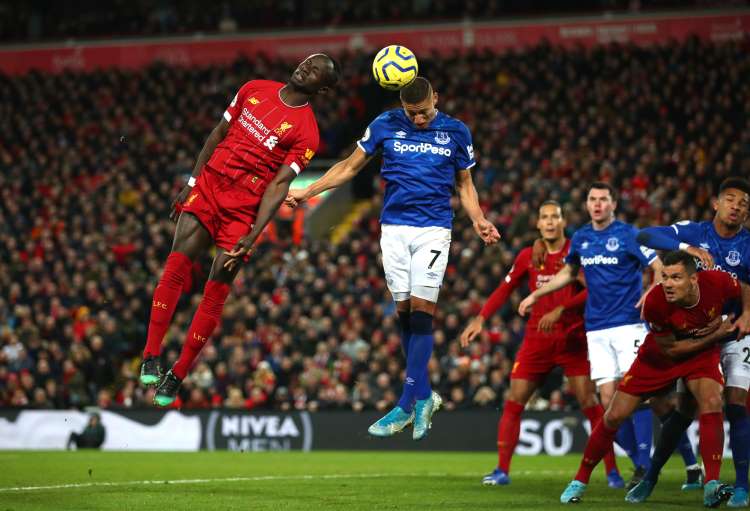 They didn’t take long to double that lead as Mane created another goal, this time for Xherdan Shaqiri when the Senegalese slotted the ball in behind for Shaqiri which was calmly finished by the Swiss international in the 17th minute. However, the Toffees were able to find one back in the 21st minute when Alex Iwobi’s cross fell to Michael Keane, who tucked the ball past Adrian to half the deficit.

Liverpool continued their attacking dominance and were rewarded in the 31st minute when Dejan Lovren’s long ball was controlled beautifully by Origi and he lifted it over Pickford to make the score 31 in favor of Liverpool. The Home side tripled their advantage at the brink of half time when Trent Alexander-Arnold skipped away with the ball on the counter attack and played it to Sadio Mane, who finished it in the bottom left corner as the scoreline read 4-1.

However, Everton did not give up as in the 3rd minute of first half stoppage time, a cross from Bernard was headed into the back of the net by Richarlison to set up an exciting second half, as at half time, the League leaders led 4-2. 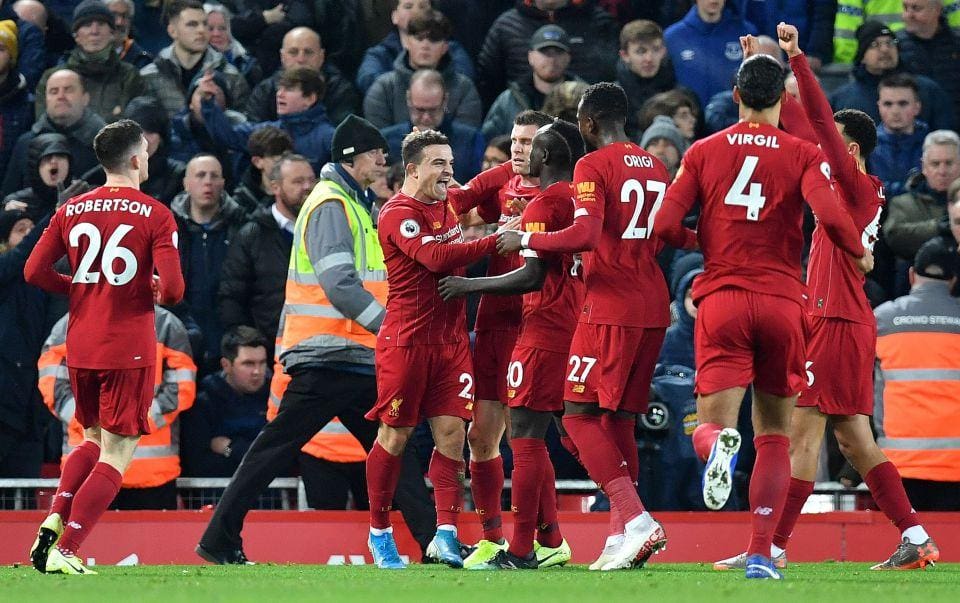 Both teams had chances in the second half, but none were converted until the 90th minute when Roberto Firmino’s pass to Georginio Wijnadum was finished with ease by the Dutchman to seal the match for Liverpool with a 5-2 thumping win over rivals Everton.

This deafeat could surely mean the end of the road for Everton Manager Marco Silva, who has been under constant pressure and has not been able to provide results. Liverpool, on the other hand are sailing and are 8 points clear at the top off Leicester City who are in second place.