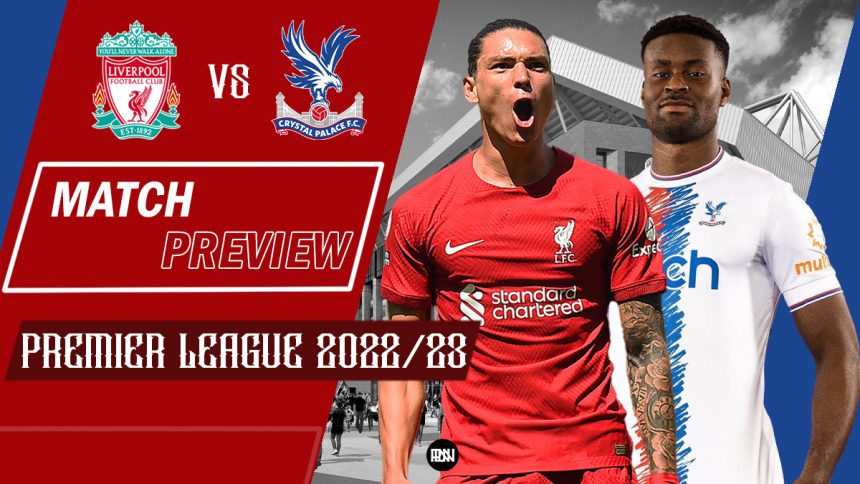 Liverpool return to Anfield to face Crystal Palace after a sour trip to the Craven Cottage last weekend.

The Reds will look to rectify from their last outing as they were forced to a 2-all draw against the newly promoted Fulham side. Silva’s men played their hearts out and forced Liverpool to a shocking draw. One could say that it was a bittersweet moment for the Reds, but at the end of the day, the away camp only knows that the matches like these can cost the title when it matters the most. Jurgen Klopp will be urging his men to train even harder and at least come out with all the 3 points available to them at Anfield, on Monday.

Likewise, Patrick Vieira will surely not be happy with his team’s performance against his former side – Arsenal. The Eagles were left in awe by the revamped Gunners. Prior to the start of the season, this Palace side were viewed as one of the surprise packages of the 2022/23 Premier League season. But after the kind of start that they have had and the upcoming fixtures, it seems as if it could be a tough ask ahead for Vieira and co.

However, the upcoming trip to the Merseyside could prove as difficult as the last outing. But at the same time, they should not get under-confident or disheartened to undertake such a challenge because anything could happen at the end of the day, in other words, “90 min is a long time in Premier League” and 1st Game week was the best spectacle of it.

The Liverpudlian camp will surely NOT be buzzing after they gave away 2 points to the newly promoted Cottagers. But it was, indeed, their own-doing! Evidently enough, nothing went as planned and Silva’s men just took advantage of this lack in desire and in intent shown by their visitors.

Jurgen Klopp was vocal about his views post the first day Fulham clash as he said that the team had a plan going forward but weren’t able to execute it in all goodness and it played into their hands. The performance was unlike that of Klopp’s Liverpool that we have seen since the past 5-6 years. Overall, the Reds looked a bit hesitant to try their luck out or even take the game to Fulham and put some pressure on them.

There was a spell in the first half of the game where Klopp’s men were unable to test the opposition’s custodian, Rodak, to the fullest. In fact, Alisson was relatively the more busy keeper out of the 2 just because of the threat that the Championship winners posed on the counter.

Now, on Monday, they must try to bind the passes and fill the void in the middle of the park in order to stop a Palace side who will only thrive in the counter-attacks given the pace they possess up front. The likes of Ayew, Eze, Zaha and Edouard could give Klopp and his men a hard time in the defensive department. Van Dijk and co. could get exposed against the strength of Edouard. And the former United man, Wilfried Zaha, would be the one who will be the hope for the travelling Palace fans as he possesses the ability to give Trent a hard time defending.

Patrick Vieira can only do so much from the side-line and will hope that his side would not repeat the same mistakes like they did against the Gunners on the opening day. Although the Eagles played valiantly, they were not clinical enough to find a goal that would have brought a glimmer of hope. However, the upcoming mouth-watering clash against the Reds would not even allow the Eagles to miss chances like these- against a side like Liverpool, it is just a matter of, if you get a chance then you would have convert it.

For the home camp, the injury list keeps on growing as Thiago hobbled off the pitch in the first game week of the season due to a reported hamstring issue. Later, the reports that came in suggested that the Spaniard might be out for at least another 4-5 weeks minimum. While Klopp is yet to confirm anything yet, but seems to be a blow quite early given he was the only creative midfielder in this Liverpool side and now even he is not available.

Many Kopites are already fearing a repeat of the 2020 injury crisis, when the situation worsened to such an extent that the team barely managed to finish in the 3rd position and got that most important UCL spot booked for themselves. But the current situation might still get saved if and only if the club move rapidly and act quickly upon signing a new midfielder.

As far as the starting XI is concerned, it seems as if Nunez might be handed his first start in the Premier League following a dream cameo coming on in as a substitute against Fulham. Replacing Thiago could be a big dilemma for the German Gaffer as he is running short on players playing in that position, but at the same time this might also be the correct opportunity to test the academy graduates as the needs must.

Meanwhile, in the away camp, Vieira does not have any fresh injury concerns apart from Jack Butland, James McArthur, James Tomkins and Michael Olise – who all remain out. So this might trigger the Frenchman to play the same XI in the upcoming mouth-watering clash against the Reds, as he did against the Gunners.

Mo Salah has maintained his stat after scoring a goal against Fulham in Saturday’s opener. The Egyptian King has scored at least a goal in all the season-opener fixtures since he arrived at Liverpool back in 2018, and he did not fail his fans this season as well.

After scoring a goal and assisting another against the Cottagers, it seems as if the Egyptian has started the new season from where he left his last campaign. And with Nunez as a new addition in the frontline, the trio of the Uruguayan, Egyptian and Colombian is already looking frightening to play against.

As a Liverpool fan I am already feeling nervous for Trent. The thing is TAA is not as bad of a defender as it might seem, it is just that he is not a defensively sound right back, like his international teammate Reece James. And someone like Zaha could really expose him by making pacey and darting runs forward.

Wilfried Zaha has been a nightmare to deal with for all the Premier League clubs, since very long, at times and his ability to carry the ball through on possessions and transitions is something that the Reds must be weary about. He has been in decent touch in the pre-season and was also looking threatening against the Gunners as well at Selhurst Park on the opening day of the Premier League. And he will be the hope of a few thousands of the travelling Palace fans, if they are to get away with something out of the game. 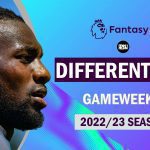 FPL 2022/23: Players that went under the radar in Gameweek 1
Next Article 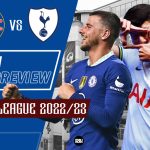