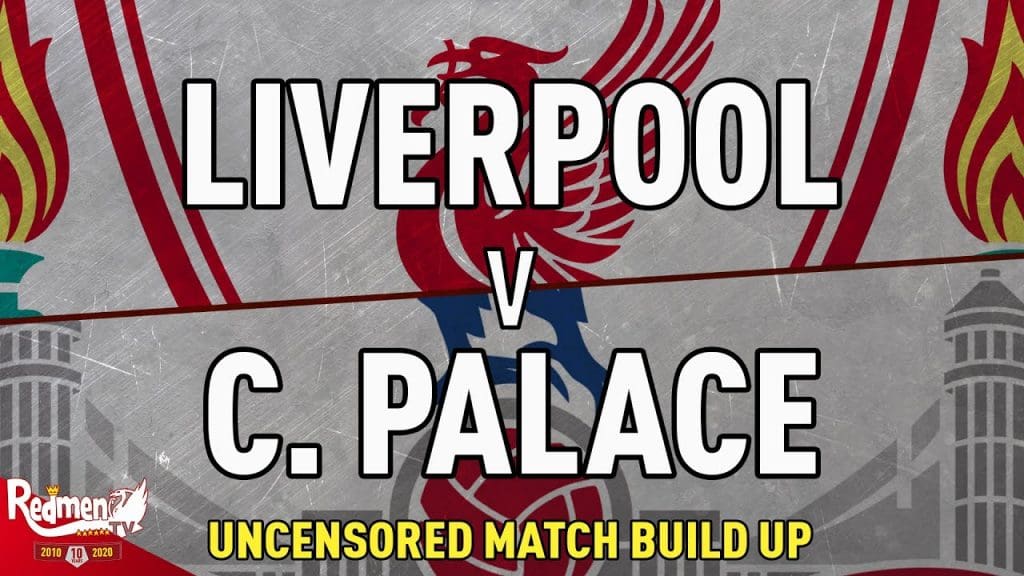 It’s the final matchday of the 2020/21 Premier League season! Liverpool will welcome back 10000 fans back to Anfield, where they host Crystal Palace. It will also be the Palace Manager, Roy Hodgson’s last game in charge of the London-based club.

The Reds are currently fourth-placed in the league ahead of fifth-placed Leicester City only on goal difference. A win will guarantee them a place in next year’s Champions League, unless the Foxes run riot against Spurs at the same time. Palace, on the other hand, will be hoping to climb one more place to finish twelfth.

Jordan Henderson’s return to team training on Friday brought plenty of smiles to Reds across the globe. Although the skipper may not be fit to start, he could be on the bench for the final game of the season. Alex Oxlade-Chamberlain and James Milner made a return to the bench in the last game, so they will be in contention for a place in the starting XI.

The likes of Naby Keita, Ozan Kabak, and Diogo Jota are all unlikely to be ready although Klopp did say that Jota has a “tiny chance” of making it. Needless to say, Virgil van Dijk, Joe Gomez, and Joel Matip will not be available.

Christian Benteke, a former Liverpool striker, was subbed off in the Eagles’ last game owing to an ankle injury and is unlikely to be ready for tomorrow. The Belgian wasn’t present in team training on Saturday. Roy Hodgson, in his final pre-match press conference as Palace manager, confirmed that Conor Wickham, Mamadou Sakho, and James Mcarthur are all doing individual training but not taking part in larger sessions. Lastly, the club captain Luka Milivojević will not be part of the squad owing to family issues.

The Reds have been flying in the league recently, going unbeaten in their last nine Premier League games. Although they’ve only sneaked past the line on a couple of occasions, an assuring 3-0 victory at Turf Moor on Wednesday night will give them enough confidence going into tomorrow’s game at Anfield.

Crystal Palace’s season has been topsy-turvy, which makes it no surprise to see that their last 5 games have been alternating between wins and losses. In their latest game, Palace seemed to have the score under control up until stoppage time in the second half. They looked set to come away with a point against Arsenal but ended up conceding twice in added time.