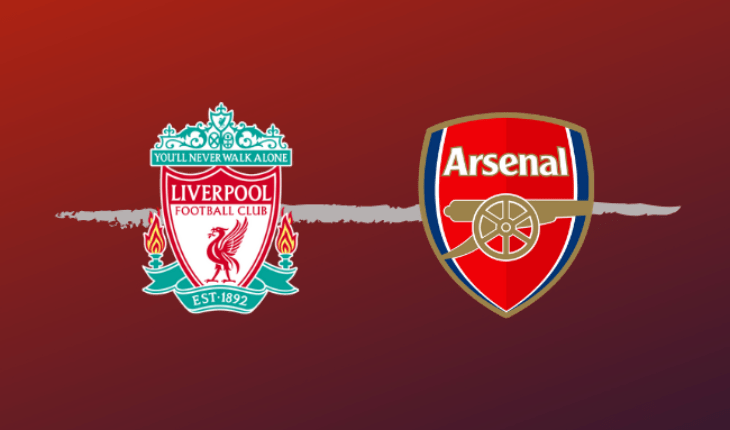 If ever there has been a Premier League fixture that has provided much excitement in recent times, it’s got to be one of the greatest rivalry of all time in Liverpool and Arsenal.

Going into this match, it is expected that at least one of the perfect start to the 2019/20 Premier League campaign will come to a halt.

Recent matches that involved this pair have been one-sided, with the Reds dominating almost all the time. It has never lacked excitement too, due to the abundance of goals recorded in it.

Just in case you didn’t know, no Premier League fixture has produced more goals than this one, recording 35 in just seven of the recent ones.

Liverpool are unbeaten in their last eight games against Arsenal in all competitions (W4 D4).

Firmino is one goal away from becoming the first Brazilian player to register 50 Premier League goals. Jurgen Klopp is also unbeaten in seven games against Arsenal in the Premier League (W4 D3).

Jurgen Klopp has no fresh injury concerns going into the weekend’s game as Adrian is likely to be in goal once again for the injured Alisson. Jordan Henderson and Fabinho could return to the Reds midfield to replace James Milner and Alex Oxlade-Chamberlain. Naby Keita sits out this one too as he works to recover from a muscle strain.

Mesut Ozil and Granit Xhaka are back in training and could feature for the Gunners this weekend. Rob Holding, Hector Bellerin, Kieran Tierney as well as Dinos Mavropanos are all unavailable for selection. 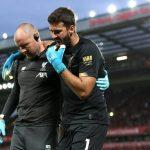 Injury update on Alisson Becker | Liverpool vs Arsenal
Next Article 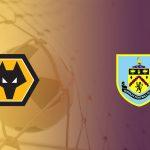