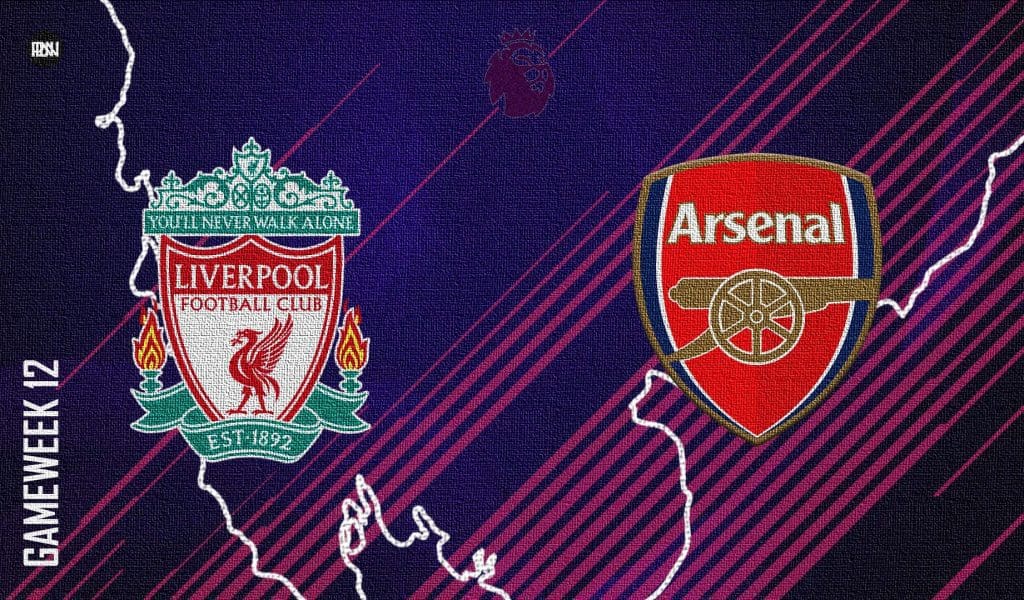 The international break is finally over, and the Premier League is set to commence again for three months without one. While some clubs are in disarray, others are still out to prove a point. Two clubs that certainly have some proving to do are Liverpool & Arsenal. The Reds need to bounce back from their lulls against Brighton and West Ham, whereas Arsenal needs to show whether they are a flat-track bully or can take down one of the big boys.

Jurgen Klopp & co knew the challenges of winning the league title this season. They only made addition in the summer, courtesy of which their existing players had to improvise and show their quality. So far, only Mo Salah has understood the assignment. Several others have been impressive, but they have not covered up their deficiencies. Trent Alexander-Arnold is yet to improve on his defensive duties while Roberto Firmino needs to fight for a place in the starting line-up by actively trying to score goals rather than being a facilitator. There are injury issues as well but Liverpool brought this upon themselves by not investing in the summer. However, they have always dug themselves out of holes. Their draw against Brighton was unfortunate, and they could have easily won a point against West Ham. Basically, they are doing enough to beat teams, and they are on par with them even on their worst day. Unfortunately, Chelsea and Man City have been far more ruthless, and they have already defeated the opponent Anfield shall host on Saturday. Arsenal have turned into a different animal since facing the Blues and the Citizens, and this is the chance Klopp needs to show that they are still in the title race despite being below the Hammers in the league table. The Gunners may be a good team, but they are far from perfect. Liverpool will be at Anfield under the lights, and there is very little an opponent can do once they start going full throttle at them –like their German boss has been teaching them for the better part of five years.

Few counted on Mikel Arteta to make things work this season. He may have spent upwards of £150million on transfer, but he surely has an eye for them. Each of his signings are currently playing in the first, albeit a couple of them are deputies in certain roles. Regardless, he asked for patience, and he has delivered when he has been afforded some. Moreover, the youth are driving this system, and the experienced heads are contributing in the best way they can. Additionally, they do not have to compete in Europe this season, and it is showing. They look much fresher and far more energetic in games. However, they entered into the break after scraping off a victory against Watford. The Hornets could have taken a point or maybe even three if they were more clinical, but the Gunners do produce such inconsistent performances. They can whitewash Tottenham but draw against Crystal Palace and Brighton. They looked convincing against Leicester but got out of jail against Watford. If they hope to maintain a Top 4 challenge, they need to produce A-level performances week-in and week-out. In fact, they also have the squad to do so. Their defeats against Man City and Chelsea would have hit them hard, but they now have a chance to show if they can beat a title challenger in their own backyard. Liverpool will take no prisoners at Anfield, and unless Arteta plans on taking the game to them, they will be whitewashed by Mo Salah & co. They have shown great levels of courage so far, but they now need to portray a coming-of-age performance and manage a game by outwitting and outclassing the opposition. If they do win, they will surely be in the Top 4 by the end of the weekend, and that is more than enough motivation to win on Saturday.

Jurgen Klopp has quite a few concerns going into the game on the weekend. Jordan Henderson and Andy Robertson picked up injuries during international and are huge doubts for Saturday. The game shall also come too soon for the likes of Joe Gomez, Curtis Jones, James Milner, Roberto Firmino, Harvey Elliot, and Naby Keita. Sadio Mane picked up an injury during Senegal duty but Klopp is confident his winger shall be fit when Anfield host the Gunners. Apart from that, Liverpool shall have a fit squad, with Fabinho also fit to feature despite an injury scare.

In contrast to the Reds, Mikel Arteta shall be pleased with the injury news because he barely has any. The only absentees for the game on the weekend are Granit Xhaka and Sead Kolasinac. Thomas Partey is expected to feature despite suffering an injury three weeks ago. The line-up could be the same one that faced Watford two weeks ago, with Maitland Niles going out for the incoming Ghanaian. Thus, Arsenal shall be ready for the game at Anfield and shall be hoping to make it into the Top 4 by the end of the evening.

Shall Liverpool dominate the midfield battle and strike early?

The Reds might not have Henderson and Curtis Jones but Alcantara is sure to slot back into the side. The Spaniard may not have adjusted to the pace in the Premier League, but he is incredible at ball retention and moving it around from side to side. Alongside him, Fabinho is an incredible ball-winner while Alex Oxlade Chamberlain can provide the industry in the centre of the pitch. The trio, if at their best, are the perfect combination of any midfield three. They can win tackles, pass the ball around, and drive ahead to support the attack. Liverpool have often won games this season by delivering an early goal and then using the lead to draw the opposition in and counter-attacking them. If Thomas Partey is not up to full fitness on Saturday, Liverpool’s midfield line can play straight through the opposition and provide the attackers with several chances. Mane, Salah, and Jota do not waste what comes their way, and they will make it count on the weekend.

Could Arsenal hit Liverpool on the counter-attack?

For all of their good play this season, most of Arsenal’s goals have been on the break. Emile Smith Rowe, Pierre Emerick Aubameyang, and Bukayo Saka flourish in space and use it to the best of their abilities. Moreover, this plan works because the Gunners have learnt to absorb pressure and defend compactly. They give very little space on the ball and win possession in great areas. Arteta has also worked on transition plays, and there is a rhythmic movement about this side. Everybody knows their duties during a counter-attack. Partey holds back while Sambi Lokonga stays a touch ahead of his midfield teammate and helps the attack. Saka stays wide, and Smith Rowe makes the blindsided run behind Aubameyang. In all of this, Lacazette has also made a niche area for himself by holding up the ball and running the hard yards to cover up for his Gabonese strike partner’s defensive deficiencies. Arsenal have conceded only 1 goal in their last 3 games, and they will need to keep their stringent defence intact against the highest-scoring team in the league this season.

Was it going to be anyone else? The Egyptian might not have scored in his last two league games, but he has bagged 10 goals in 11 games this season. However, the more worrying statistic for Arsenal would be that the winger has scored against all of the top teams. He found the net against both Chelsea and Man City, and he has a habit of scoring against the Gunners. In the 8 times he has faced them, he has found the back of the net five times. Moreover, his performances at Anfield this season have been mesmerizing. He is feeding off the energy in the stadium, even though his talent is more than enough to rip apart most opposition defenders. Kieran Tierney will be up against it on the weekend, and unless he is fully fit, Salah is sure to have a field day. The Reds need to get firing again if they hope to compete for the title and their star man needs to deliver to get the engine rolling again.

Liverpool shall attack on Saturday, and Arsenal will do a lot of the defending. In doing so, the Gunners have one of the best defensive midfielders in the league in Partey. The Ghanaian has been pivotal to their rise into the Top 6 this campaign and his absence was felt in the tricky victory against Watford before the international break. Liverpool are sure to throw the kitchen sink at them, and Arteta & co need to answer them back with stellar defending. Chamberlain and Thiago will be picking passes left right and centre and Partey is going to need to read them. White and Magalhaes are astute defenders but will fall apart without the former Atletico Madrid star. His return from injury is a big boost, and Arsenal will need a midfield general to outwit the Merseyside club at the late kick-off on Saturday. 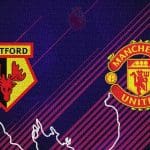 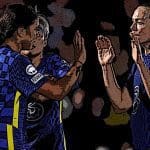