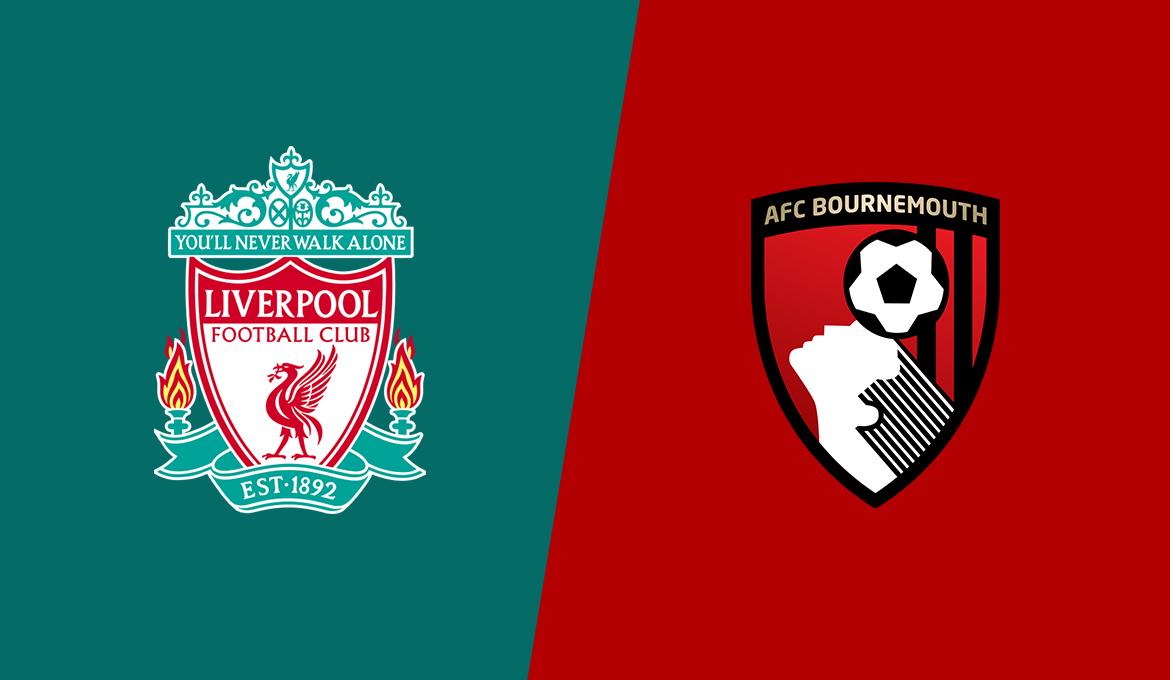 Liverpool will play host to AFC Bournemouth at Anfield in Saturday’s early kick-off in the Premier League in what could be a crucial week for the Reds.

Liverpool have struggled in their last few games since losing to Atletico Madrid in the first-leg of their UEFA Champions League round of 16 tie.

A slim 3-2 win over West Ham Ham United have been followed by losses to Watford and Chelsea in the Premier League and FA Cup respectively, with the former put an end to the Reds unbeaten run since the start of the season.

The Cherries after a two game losing run salvaged a point against Frank Lampard’s Chelsea at the Vitality Stadium.

Eddie Howe’s side find themselves in the relegation zone with 27 points, moving to the drop zone on goal difference as they are leveled on points with Watford and West Ham. 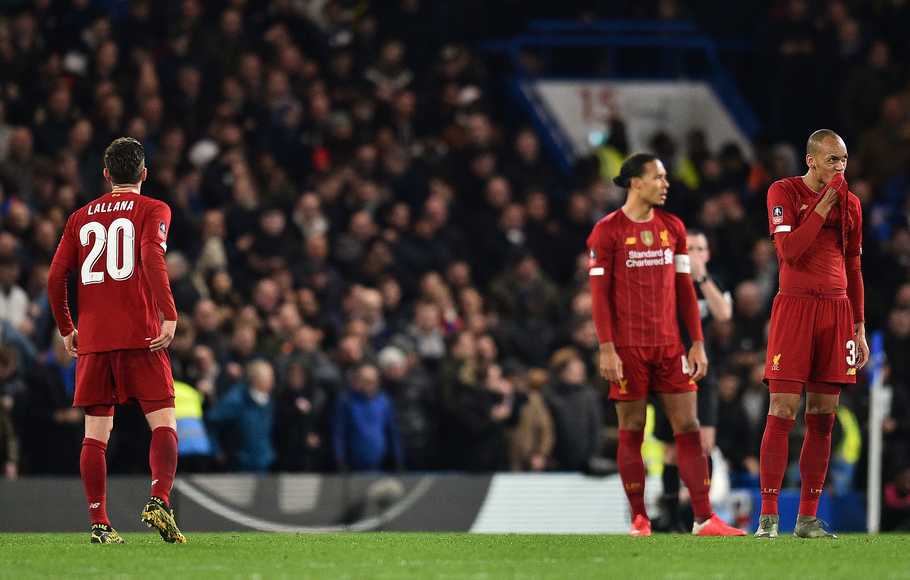 Jurgen Klopp and his boys will have to put up a great show and win in style of they are to have any chances of wrapping up the league title very early, while Bournemouth will also need to fight hard to avoid dropping down the log.

Liverpool have won their last five Premier League matches against Bournemouth by an aggregate score of 17-0 .

In all competitions, Bournemouth have won just one their last 16 matches against Liverpool (D3 L12), a 4-3 win in December 2016 at the Vitality Stadium.

Each of Liverpool’s last five Premier League wins against Bournemouth have been by at least three goals – the only team in top-flight history to win by 3+ goals in six consecutive games against an opponent is Man City against Wolves between 1902 and 1905. 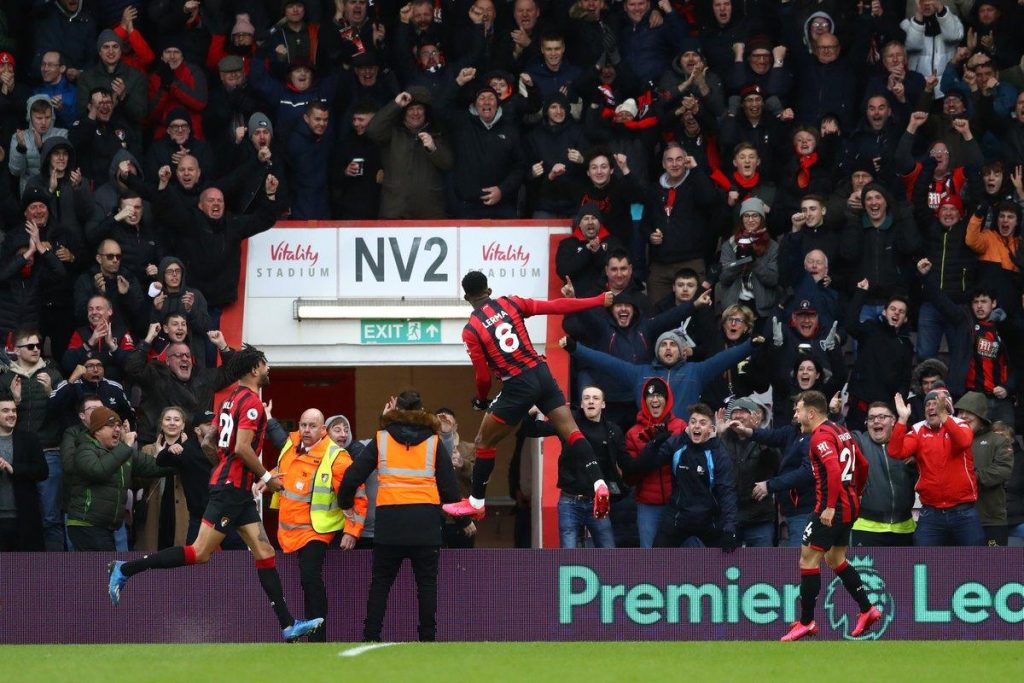 Bournemouth are winless in all eight Premier League games on Merseyside against Everton and Liverpool (D1 L7).

Jordan Henderson’s absence has really been felt in the Liverpool side and they are set to continue without him. Naby Keita is a doubt and is likely to miss the game together with Xherdan Shaqiri and Nathaniel Clyne.

For the Cherries and Howe, Arnaut Danjuma, David Brooks, Charlie Daniels, Chris Mepham and Lloyd Kelly are all set to miss the clash through respective injuries while Harry Wilson is ineligible to face his parent club.

The writer tips Liverpool to overcome their recent wobble and beat Bournemouth as they prepare to face Atletico Madrid in the Champions League return fixture.