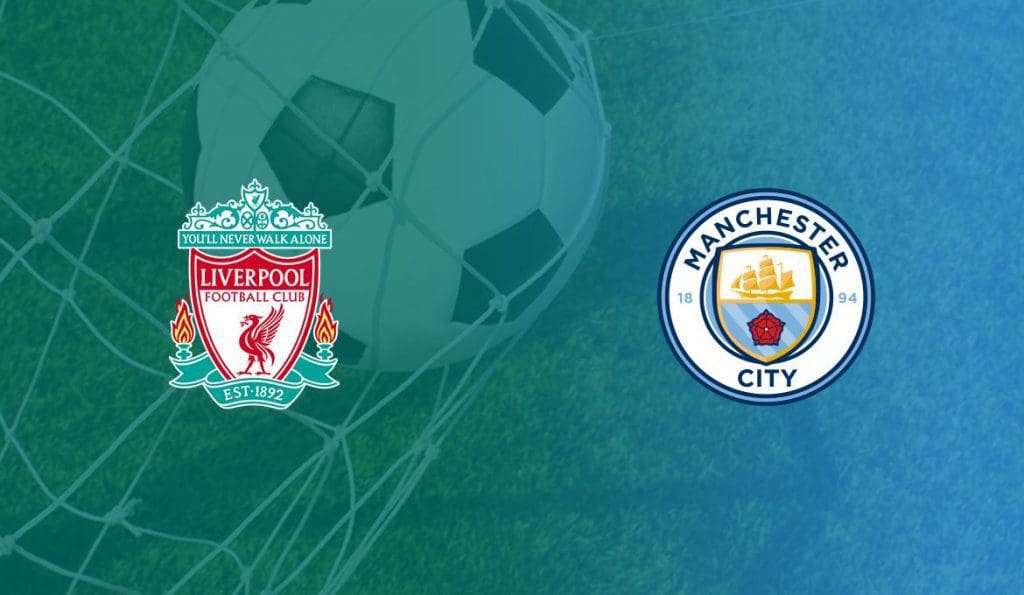 Just 12 weeks into the 2019/20 Premier League campaign and we already have two title contenders of last season coming against each other when Liverpool invite Manchester City to Anfield on Sunday.

Pep Guardiola’s side have failed to match Liverpool with regards to consistency this season as they have fallen six points behind Jurgen Klopp’s side after 11 games played. Liverpool are struggling to break down oppositions with ease compared to last year but they manage to secure the needed win late in the game.

Manchester City will feel this is an opportunity to close the gap as a win would take them to within just three points behind the leaders.

Liverpool will approach this game off the back of a comeback victory over Aston Villa last weekend while Manchester City also had to come from behind to beat Southampton by two goals to one.

Liverpool have only lost one of their last 28 top-flight home games against Man City (1-2 in May 2003), and are unbeaten in their last 16 against them at Anfield in the Premier League (W11 D5).

After losing four Premier League games in a row against Liverpool between 2015-2016, Man City have lost just one of their last five against the Reds in the competition (W2 D2).

Man City are winless in their last 16 Premier League away games against Liverpool, their longest such winless streak against an opponent in the competition’s history. 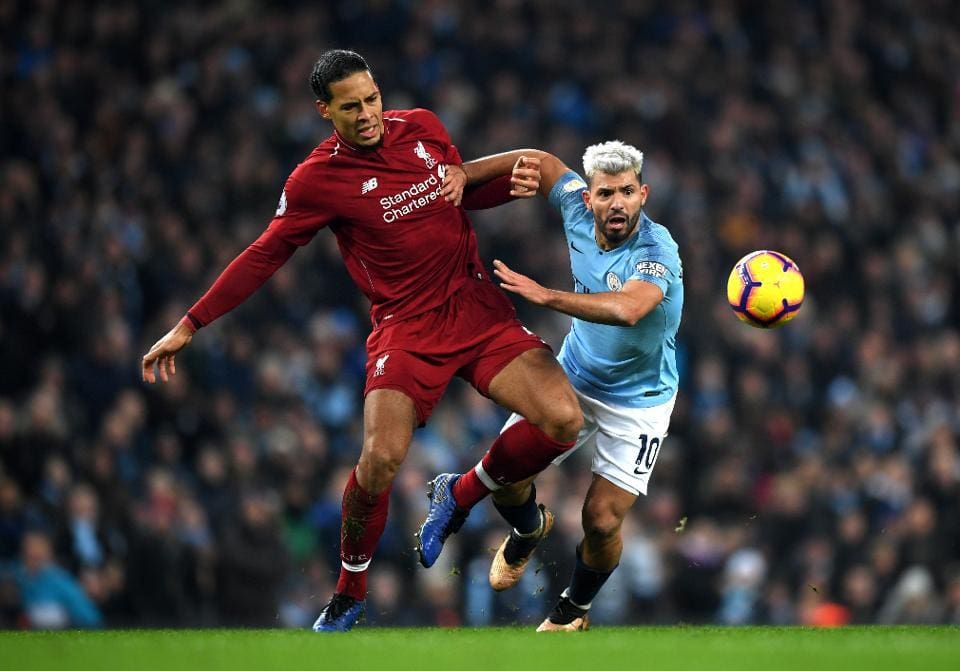 Liverpool have won more Premier League games against reigning champions than any other side in the competition’s history (21). Indeed, they haven’t lost at home in such a match since December 2007 (0-1 vs Man Utd), winning six and drawing five since.

This will be the 35th Premier League match between the reigning champions and league leaders – each side have won nine games each (16 draws), with the champions (Man City) beating the leaders (Liverpool) 2-1 in the last such match in January 2019.

For the visitors, Ederson Moraes picked up a thigh injury at half time against Atalanta in the midweek which will keep him out of this tie.

David Silva is unlikely to feature due to a muscular injury and joins Rodri (hamstring). Oleksandr Zinchenko, Leroy Sane and Aymeric Laporte in the injury room.