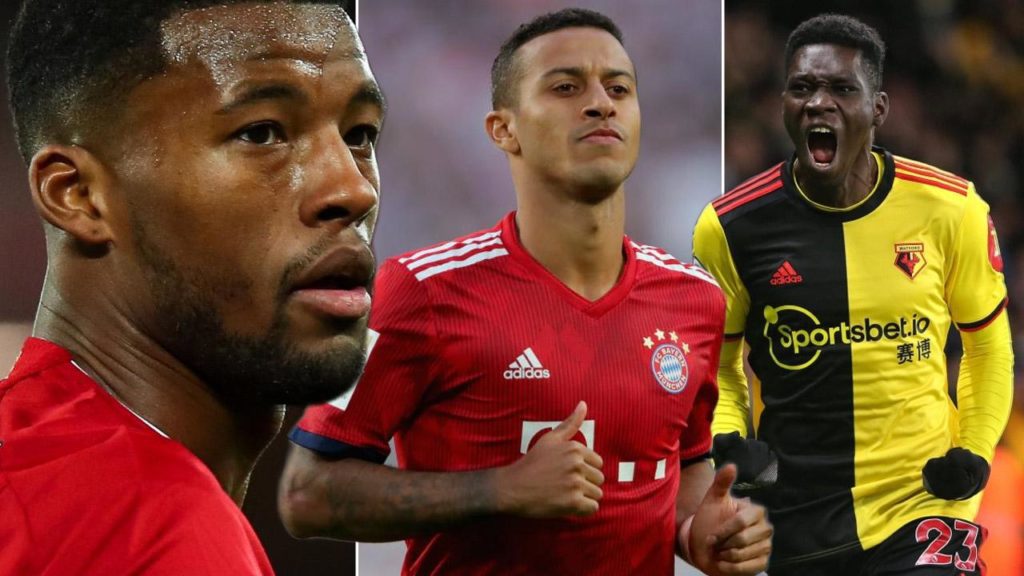 Liverpool might have just won their first Premier League trophy in 30 years, however, their backroom team must be back to work as they don’t have much time to flex their muscles in the transfer market. Hence, keeping up with the reports we bring to you the latest transfer rumours regarding the Reds.

Ismaila Sarr has opened up about his wishes to complete a move to Anfield. The Watford man has been attracting a lot of interest from various sites across Europe. Watford’s relegation has meant that the highly rated Sarr will be on the move and he seems to be keen on a move to Liverpool.

Sarr quoted saying, “Liverpool are a really great team, everyone would love to play there,” he told Senegalese outlet Sans Limites. They won the Premier League this year and the Champions League last year. But there are other great teams in the English league. Frankly, I have yet to make a choice. If I am to leave, I just hope it is for a good team. At the moment, it is just guesswork.”

Thiago Alcantara was never supposed to be short of suitors if he wants to move. And it seems that the 29-year-old is surely a wanted man, after Premier League champions Liverpool, former champions Manchester City are also linked with a move.

Alcantara has played under the current Manchester City boss Pep Guardiola during his time at Bayern Munich. Guardiola was said to be keen on pairing the former Barcelona man with Ilkay Gundogan, however, his wishes can now come true with Alcantara available for a move.

There have been reservations about Georginio Wijnaldum spot in the Liverpool squad if Thiago Alcantara was to join Liverpool. The former Newcastle midfielder’ current contract runs down at the end of this season and the talks between the club and the player’s entourage haven’t been fruitful, yet.

However, if reports are to be believed then Wijnaldum’s future at the club won’t be affected by Alcantara’s arrival at Anfield.

If recent reports are to be believed then Liverpool are not interested in signing Vasco da Gama wonderkid Talles Magno. The youngster who has been tipped as the “next Neymar” was heavily linked with the Premier League champions but it now seems as if the move was never on. 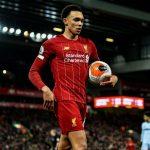 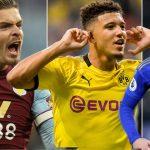