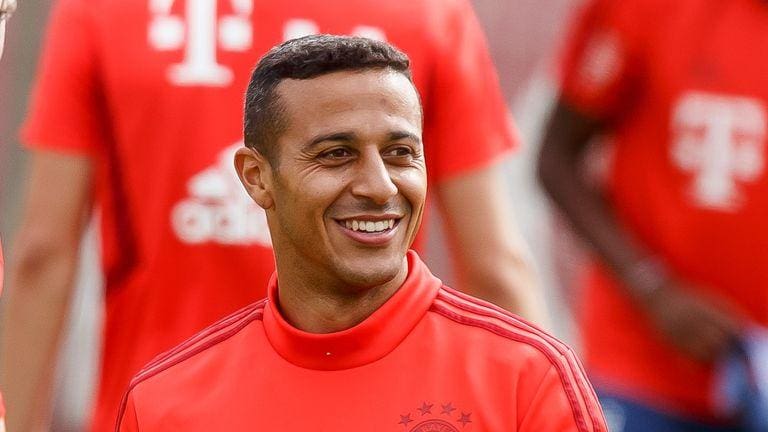 Liverpool might have just won their first Premier League trophy in 30 years, however, their backroom team must be back to work as they don’t have much time to flex their muscles in the transfer market. Hence, keeping up with the reports we bring to you the latest transfer rumours regarding the Reds.

They are set to sell Serbian midfielder Marko Grujic even though he has shown some good form over the last couple of seasons at Bundesliga club Hertha Berlin, where he has spent the last two seasons out on loan. Seems Jurgen Klopp hasn’t been impressed even though the Serbian has produced some fine performances over the last few seasons.

Barcelona are reportedly interested in signing Liverpool midfielder Georginio Wijnaldum. The Dutch midfielder is reportedly specially asked for by new head coach Ronald Koeman as the former Netherlands coach looks to bring his own men to the Camp Nou. Wijnaldum has still not been able to agree on a new deal with Liverpool as the former Newcastle man’s contract expires at the end of this season.

Tottenham Hotspur are reportedly targeting Liverpool youngster Rhian Brewster as they look to bolster their strike force in a bid to take some pressure off captain Harry Kane. The North London club had missed the chance of signing Brewster two years ago, however, now Jose Mourinho is keen on bringing on the youngster. While a permanent move seems out of reach for Tottenham, however, a loan deal could be sanctioned by Jurgen Klopp.

Liverpool have been joined by arch-rivals Manchester City in their bid to sign Bayern Munich midfielder Thiago Alcantara. The Spaniard is looking for a new move and has targeted Liverpool as his next destination, however, Jurgen Klopp’s men have failed to come up with the finances to seal a deal.