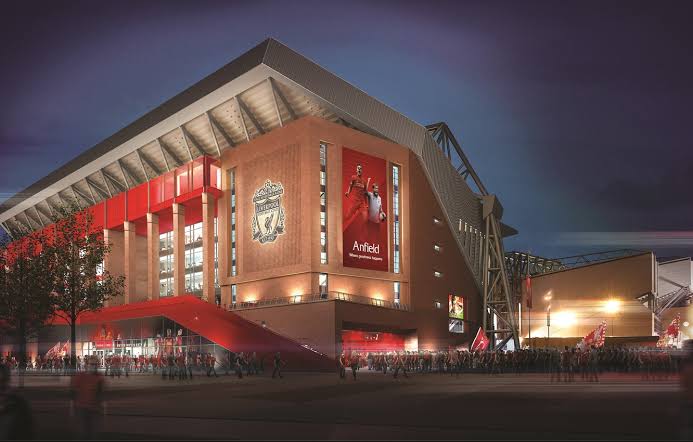 With the transfer window closed, there will be clubs that feel they have conducted excellent business while other clubs haven’t been able to get the transfer’s that they wanted. The transfer window is a busy period for every single person associated with the club and there is a lot that goes on in the background for the completion of a transfer. Every club has their own transfer policy and their own way in which they conduct their transfer activity, many top clubs have scouts around the globe allowing them to scoop up the best talents across different continents.

Liverpool’s well oiled machine is a congregation of developing the right players and buying players when it most makes sense. On the face of it Liverpool’s manager Jurgen Klopp wants the players that are brought in. Liverpool are unwilling to compromise in their number one targets, if they want a player they most likely end up getting him. There are many instances where Liverpool have not signed a player in that position at all until they have got their prime target.

When Liverpool have spent big of late, they have got it spot on, the signings of Allison Becker and Virgil Van Dijk are proof of that fact. Even the signings of Sadio Mane and Mohamed Salah who cost a combined £75m have been the right signings for the manager and for the team. Jurgen Klopp has been allowed to implement his ideology into the team and get in the players that he felt were the best for his style of play and drill the players into his system and now the club are reaping the rewards. Winning trophy after trophy season after season. 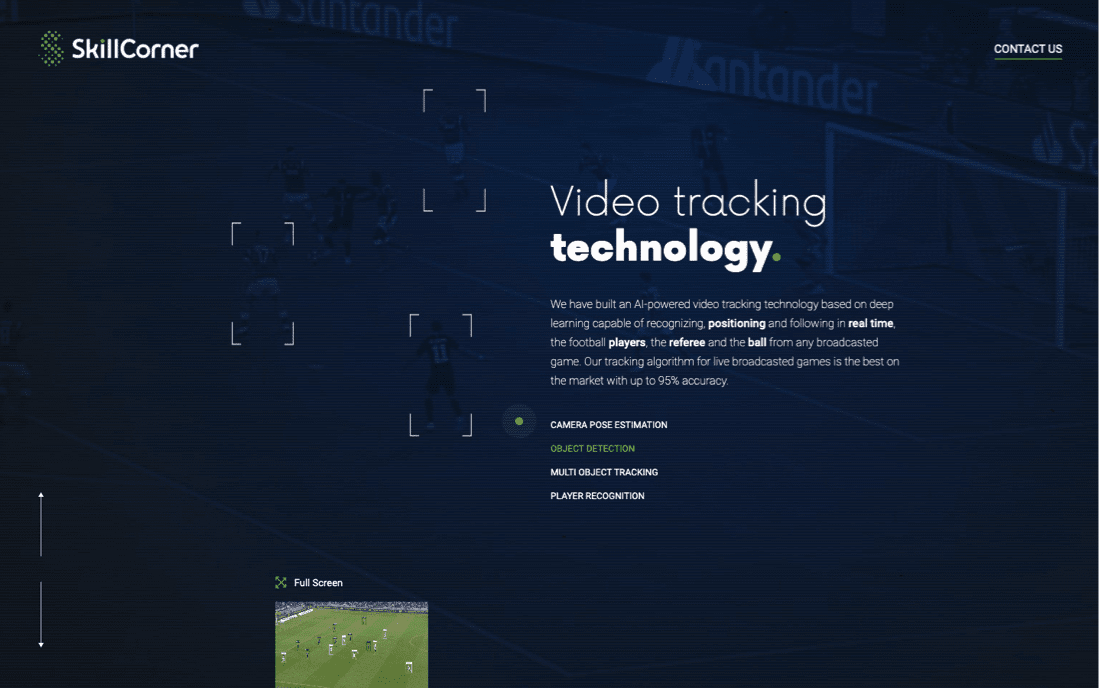 There has been an order to their recruitment, for the more expensive signings and for the bargain picks like Andy Robertson who they signed for £8m & Minamino for £7.25m. The club has invested a lot into recruitment to scout players and find the right ones to sign. Which is why all of their recent signings have looked like amazing investments.

Such is the dedication to recruitment and getting it right that Liverpool invested in a French start-up called SkillCorner, a company that analyzes and extrapolate tracking data from 23 different Football Leagues. Being able to get data for every single game played in those 23 Leagues, providing crucial information about the performance of any player during a particular game.

For a full year, Liverpool helped develop the performance tool that can help track the movement of every player and their position in any minute of the game. This gave the Reds an immediate insight into the player that they were scouting, and analyze every aspect of the players game. The performance tool also allowed Liverpool to analyze the ability of the player in pressure situations, how the player reacted in different scenarios of a game. The decision making when on the ball or when heading into a tackle could also be analyzed with the help of this tool. This in-depth analysis has allowed Liverpool to make astute investments and get the best players that fit their team. Something that has kept the Reds ahead when assessing potential targets.

The Performance tool is so precise that it can track any movement and locate any movement by the player in the 90 minutes. The co-founder of SkillCorner Hugo Bordigoni Explained, “If there was a pass at 3 minutes 42 in a particular match, then they can look at the tracking data at this exact frame and say: ‘There was this pressing on the player, on the receiver, these were the options he had. It is not really interesting to know that a player completed 90 passes during a match, but with our data you can assess every pass – whether there was a better option than the one the player took.”

Liverpool’s current squad has also benefited hugely from the use of this tracking technology with the likes of Salah & Keita being short listed as transfer targets using this. Both the players were recommended because they caught the eye while tracking the data and stood out above other players that the club were tracking. With huge investments into analysis and tracking data while recruitment, it is no wonder that Liverpool’s signings have flourished when called upon, with some players like Minamino & Keita taking a little longer to adapt, while the likes of Salah, Van Dijk and Allison have instantly improved the Team from day one.

Another reason that Liverpool have been successful in the transfer market has been their stubbornness when it comes to selling players. Whenever the Merseyside club want to sell a player or have been approached by another club for one of their players the Reds have put a price tag on a player, and have rarely ever given out discounts.

The sale of Luiz Suarez and Philippe Coutinho are representative of this, although the sale of these players made a hole in the squad for a period of time, the club have then smartly invested that money using Data Tracking to fix problem areas such as Center-back and Goalkeeper. The Coutinho transfer especially highlighted this Stubbornness as they refused to sell the player for anything less than £142m. They held on until Barcelona had no choice but to pay the price that Liverpool were asking.

And it is not just the big money players, The club has been tough to negotiate even for the transfers of Jordan Ibe, Dominic Solanke, Benteke who went to Palace for £32m, Mamadou Sakho for £26m and most recently Rhian Brewster for £23.5m. These were players that the club were actively trying to sell, they sold all these players for their asking price and didn’t lower the price for any club. Their ability to sell fringe players that would otherwise not make it into their squad for higher than the Market Value has made generating funds an easy task. These have been smart sales and they have made a profit on all of these sales.

Liverpool’s Data Investment coupled with their ability to generate funds have been the underlying factors for their success in the transfer market, this is also the reason they have been able to unearth gems like Robertson and Kostas Tsimikas. They will continue to thrive in the Market and it won’t be a surprise if their Data Investment continues to pay off and help them sign some incredible players.

All you need to know about Project ‘Big Picture’
Tottenham vs West Ham: Preview | Premier League 2020/21
To Top