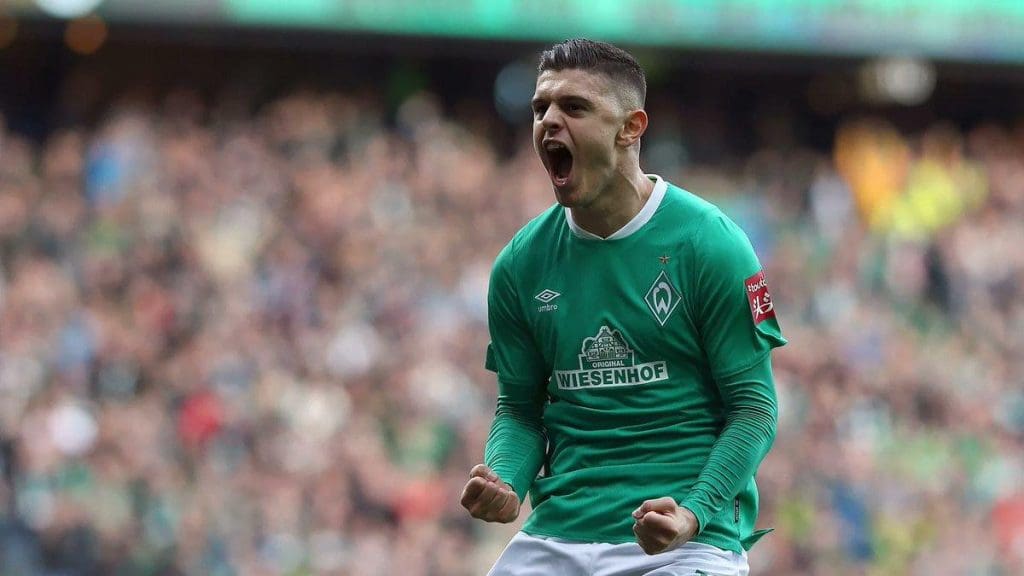 The young Kosovo International player is dubbed as a prime Alexis Sanchez-esque player, who has an endless energy to burn throughout the duration of a match. He’s very quick, agile and a nuisance to any defense.

Rashica undoubtedly has wonderful dribbling skills conjoined with his slow centre of gravity (standing at 5ft 8in) which makes him very difficult to dispossess while with the ball. He likes to shoot from distance, cross, cut inside (unto his right foot), makes counter attacking threats but gets foul often. Milot is capable of playing in any attacking role across the front-line without a fault. 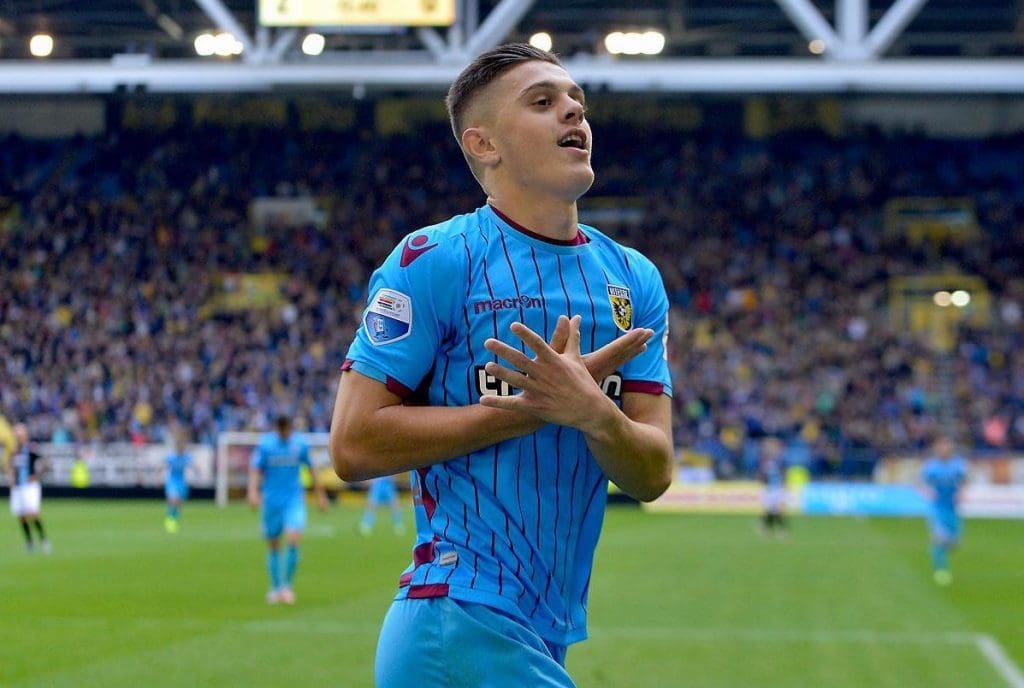 One of Liverpool’s prime target, Rashica had played in the Dutch football league, where he featured for Vitesse where within three seasons he had registered a tally of fifteen goals and twenty-four assists in 100 appearances for the Eredivisie team.

His sporadic form for the Vitesse unsurprisingly earned him a £6.3m move to Bremen 2018.

Since joining Werder Bremen in January 2018, reportedly penning a 4.5-years contract until 2022. Rashica has improved further in his game, making 61 appearances and scoring 23 goals since his arrival in Germany. 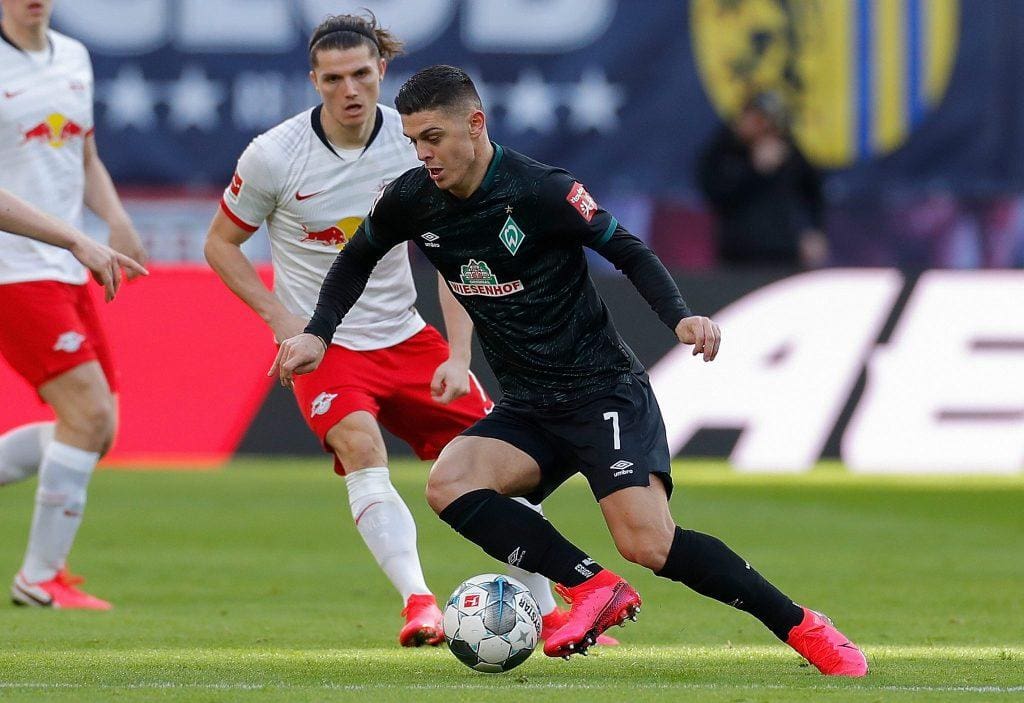 In 2019/2020 (current season), Rashica has contributed 14 goals, while further creating 7 assists in 37 appearances in all competitions.

Rashica’s release clause is rumoured to have been around €38 million (£31.5 million) and Werder Bremen doesn’t seem likely to let their top scorer depart for less than that.

With constant speculations of interest from La Liga giant Real Madrid for the signing of Sadio Mane, Liverpool would hope to seal the deal for Rashica’s signing as a quality and cheaper cover for the uncertain future of their in-form winger Sadio Mane.