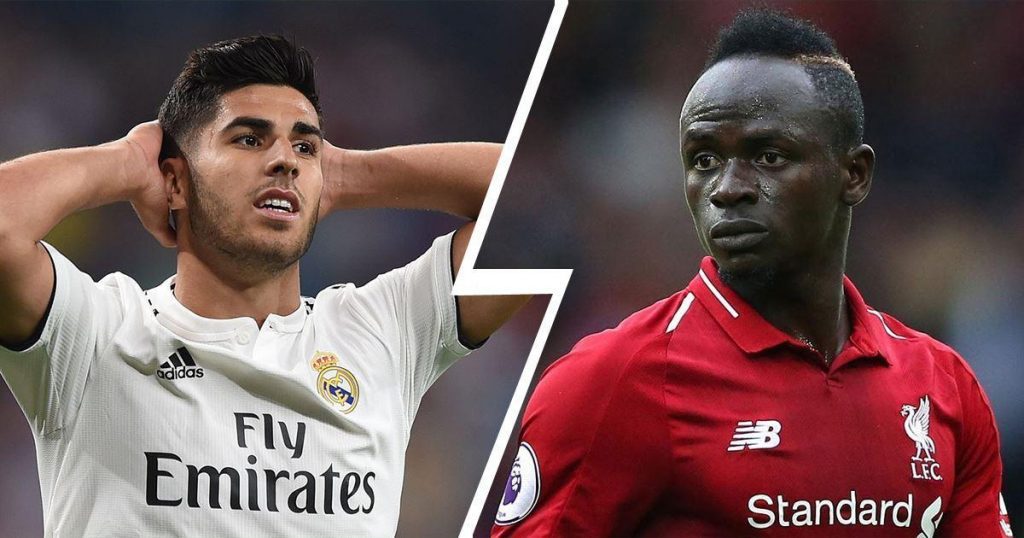 Sadio Mane’s has become a cult hero at Liverpool since he was signed from Southampton for a reported fee of £34 million.

Mané helped Liverpool to reach back-to-back UEFA Champions League Finals in 2018 and 2019, winning the latter. He also finished as the league’s joint-top goalscorer in the 2018–19 season, winning the Premier League Golden Boot. The same year, he finished fourth for the Ballon d’Or and fifth for The Best FIFA Men’s Player award. In January 2020, he was named the African Footballer of the Year for 2019. 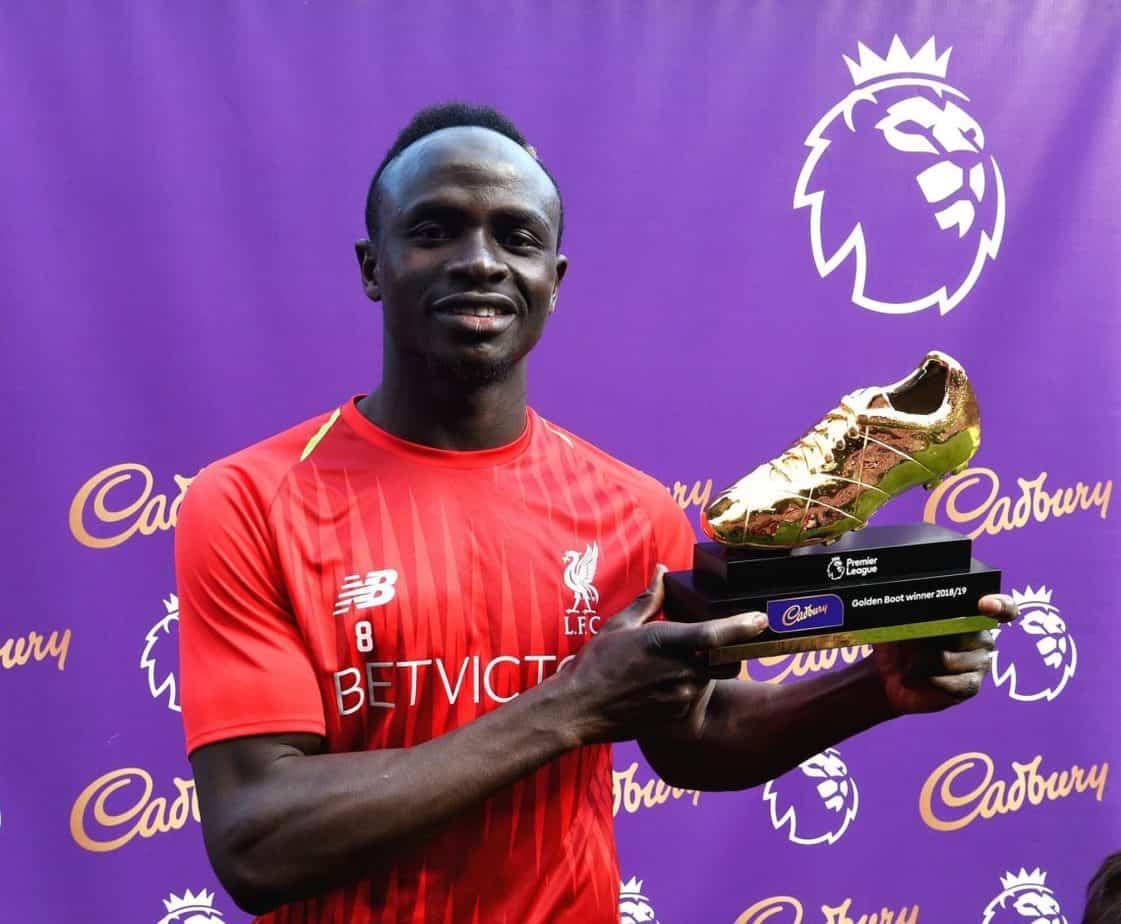 His abrupt rise to stardom while at Liverpool has captivated the interests of top clubs around Europe. Many top clubs have been hopeful at one point in time to get him signed for their clubs but none had been successful.

While Liverpool have so far been able to successfully shield their star man for options beyond Anfield.

Been a versatile forward, Mané is a prolific goalscorer, whose main traits are his finishing, speed, technique, and trickery in possession, as well as his decision-making, tactical awareness, creativity, agility, balance, control, touch on the ball, and dribbling skills. 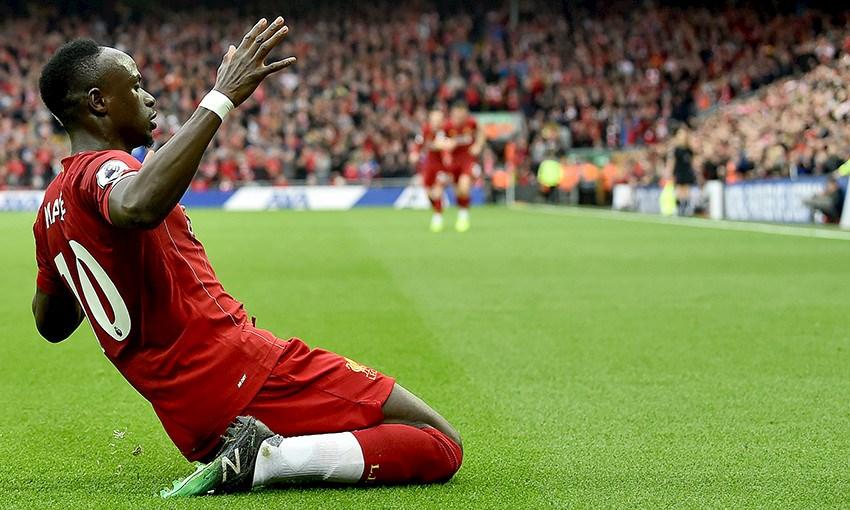 Known for his quiet and timid personality, his ability to cope with pressure has also been highlighted as one of his main strengths. Beyond his offensive, technical, and creative qualities, his high defensive work-rate has also been noted by pundits.

With such personality, ability and accomplishments, it has come as little surprise to hear about Real Madrid’s interest in the Senegalese International player.

The Los Blancos are known to have the reputation of signing the best players across the globe regardless of the cost. Sighting and signing of top quality players are synonymous to the Spanish giant club.

Looking for ways to smoothen a deal for Mane’s signature, it had been reported that Real Madrid are planning on including their highly talented playmaker ‘Marco Asensio’, in the deal, which might be pleasing to both the parties. 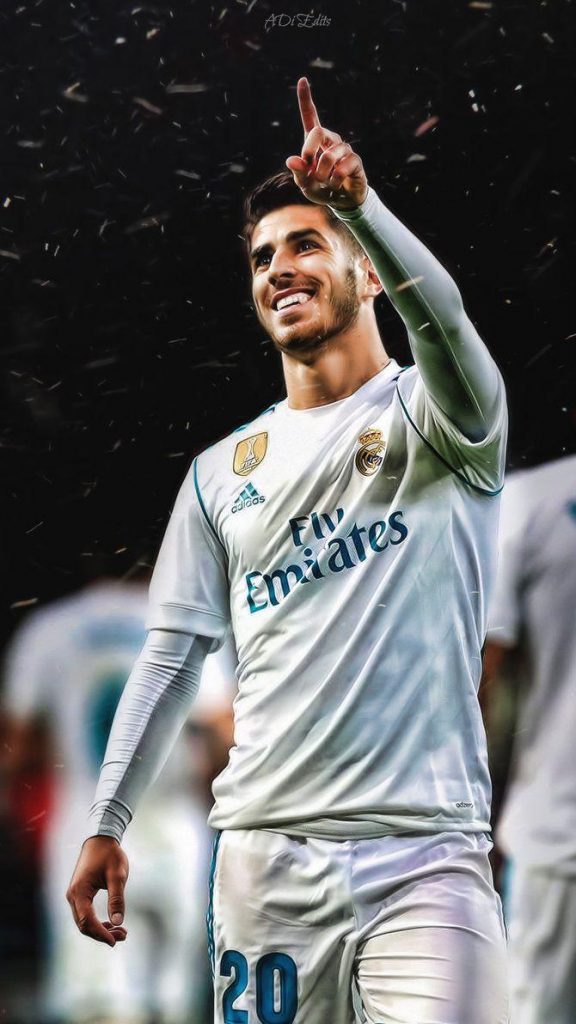 Marco Asensio has a very high reputation, been one of the best young playmaker across the world. He plays as either an attacking midfielder or from the wings.

He’s agile, fast, technically sound and makes good passes with ease. Though he’s yet to feature this season due to the ACL injury he suffered during a preseason friendly match against Arsenal on 24th July 2019.

With so much hype around both players, a swap deal with an inclusion of some cash might just do the magic for the Los Blancos club in acquiring Mane’s signature…

Will Liverpool be willing to let go off Mane with the possibility of having such great talent and some pounds?

Olivier Giroud may decide to stay at Chelsea beyond summer
From Camp Nou to Goodison Park, Story of Philippe Coutinho’s Everton interest..
To Top