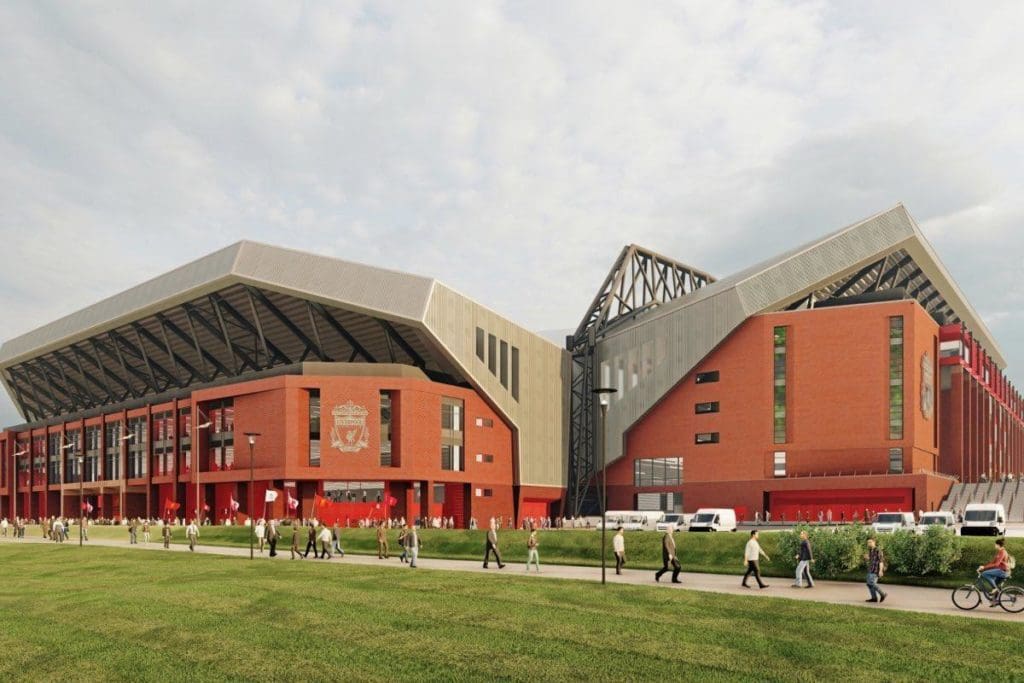 Former Liverpool midfielder Steve McManaman has admitted that it would be a tad disappointing for the Reds to win the title in an empty stadium.

The remainder of the 2019-20 Premier League season is set to be completed behind closed doors. This would mean that Liverpool will have to lift their title in an empty stadium without any fans. Klopp’s side are 25 points ahead of second-placed City and only need two wins from nine games to seal their first league title in the Premier League era.

“It’ll be fantastic when it happens but the fans are not going to be there,” McManaman said on BBC Radio 5 Live. “Further down the line, the fans will be allowed in, they can celebrate properly then and have a parade round the city.

“But you saw the reaction of the fans when Liverpool brought home the Champions League. If they win the league after 30 years, they will celebrate, but it won’t be the same as being at the ground and celebrating with the team.”

Liverpool have been phenomenal this season in the Premier League and many thought the Reds to match Wenger’s unbeaten season record. But Liverpool lost 3-0 at Vicarage Stadium and their hope of matching Arsenal’s unbeaten record shattered. But Klopp’s Liverpool have another PL record in their sight as they can surpass Pep’s 100 points a season record.

“Their league record is phenomenal,” McManaman said. “Great teams go on to win then win again and be serial winners, but in a one-off season, Liverpool will go down as the best really.

“It’s a great game first up. It’s a derby match so they’ll have to be at it straight away, they’ll have to hit the ground running. And I think they will now say ‘we’ve got nine games left, we want to beat Manchester City’s record’.”

Steve McManaman spent nine seasons at Anfield and was an integral figure for the Reds in the middle of the park these years. He helped Liverpool win the FA Cup (1991-92) and Football League Cup (1994-95) during his nine years stay with the first team.