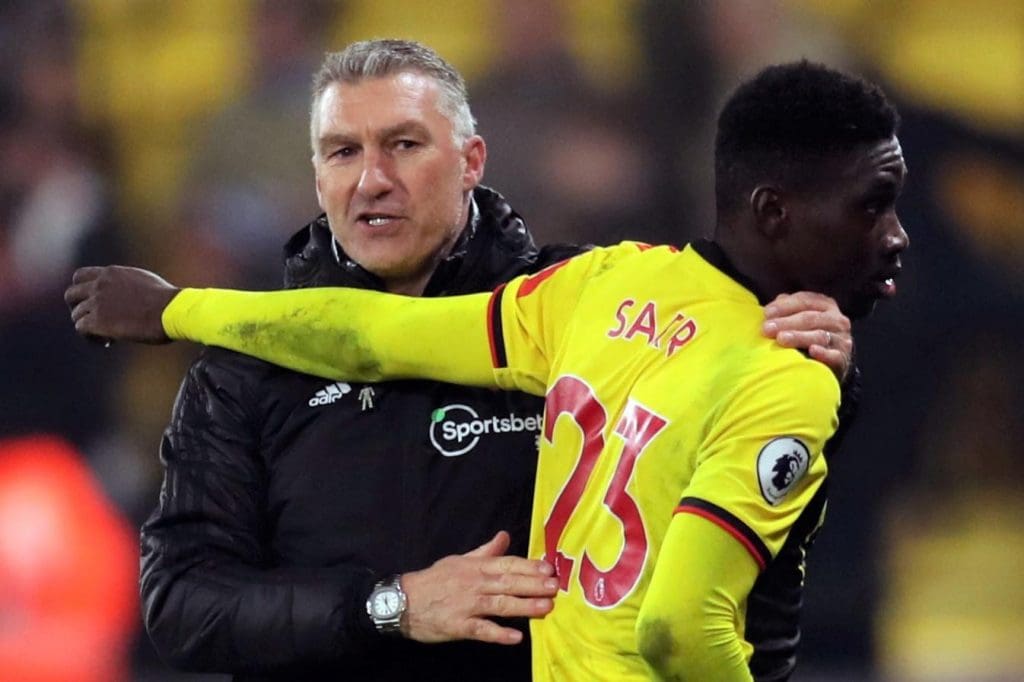 As per the Watford Observer, it has been disclosed that Liverpool are one of the three Premier League clubs who have made initial contact with the representatives of Ismaila Sarr.

Wolverhampton and Crystal Palace are the other two clubs believed to be interested in the Senegalese player, as both clubs consider him as a perfect replacement for their respective key wingers Adama Traore and Wilfried Zaha, incase any of them are sold this summer.

Sarr played an instrumental role in Watford’s unbelievable 3-0 win over Liverpool in the just concluded season, with the Reds suffering their first defeat in the Premier League during the campaign.

He has ran riot against teams that play with defenders high up on the pitch. Sarr showcased his ability to manipulate the high lines deployed by Klopp, Hassenhuttl and Dyche. Sarr played high up on the pitch and utilised opponents’ pressing by exploiting their defence.

Ismaila Sarr is a sharp forward and possesses an electric pace that threatens opponents’ defenders down the right flank. Under Pearson, the Hornets are more dangerous in attack than Sanchez Flores and defensively better than they were under Javi Gracia. The most important component of Pearson’s tactics is Ismaila Sarr.

Watford have had four different managers this season – Javi Gracia, Quique Sanchez Flores, Hayden Mullins and Nigel Pearson. Sarr has played under all the aforementioned managers and wasn’t able to settle down until the latter was appointed.

Ismaila Sarr’s stock has suddenly risen since rediscovering his form, which makes a move away from his relegated club more feasible this summer.

Crystal Palace and Wolverhampton wanderers are looking likely to lose their winger this summer, due to consistent interest in Zaha and Adama Traore’s signature.

While Liverpool are believed to be planning to bolster their squad, in order to have enough quality depth to withstand their involvement in several competitions next season.

With Watford being relegated to the Championship, Ismaila Sarr’s valuation will be expected to be lower, which will undoubtedly encourage a summer move for the Senegalese international winger. 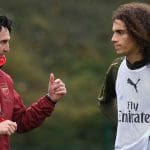