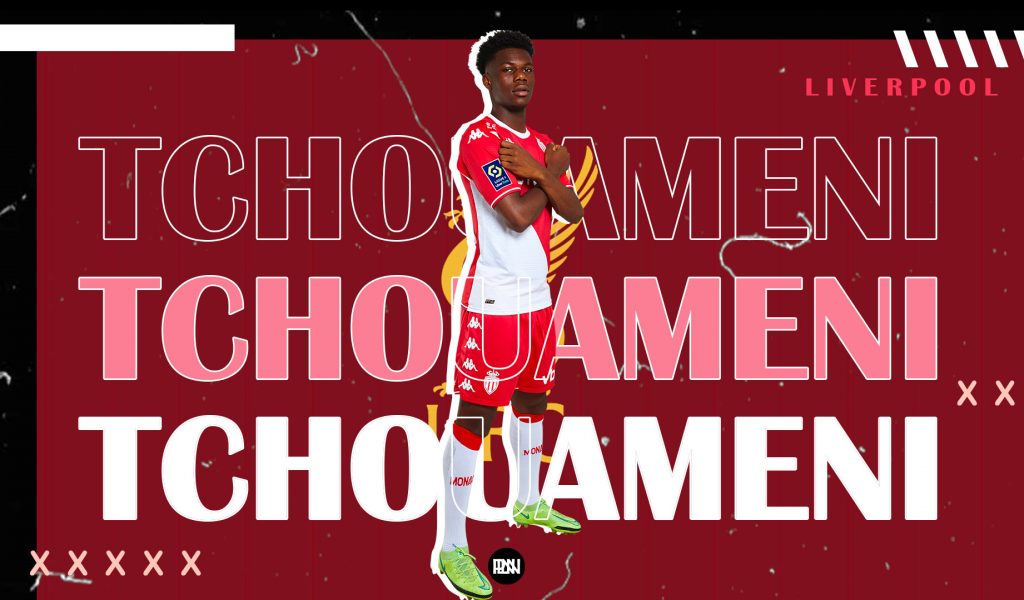 The internet is breaking with the news that Liverpool have initiated the talks with Aurélien Tchouameni over a move to the Anfield, come summer.

Aurélien Tchouameni is a 22-year-old French midfielder. He plays most promptly as a defensive midfielder for Monaco in the Ligue 1. Since his arrival from Bordeaux in 2020, Tchouameni has become one of the first names on the teamsheet for Philippe Clement’s side. Meanwhile, he has already registered 3 goals and 2 assists in 47 games across all competitions for the Ligue 1 outfit, this season.

The youngster has popped out with extreme talent and skillset, especially this season. No wonder he has caught the eye of many! Big European clubs including, Manchester United, PSG, Real Madrid and even Manchester City are looking closely at his progress, with Monaco are still expected to hold out for a fee of at least €50m (£42.1m) to part ways with the former Bordeaux man.

So far it was reported that the Los Blancos were set to land the midfielder at the Bernabeu Stadium in the summer. But as per the reports from a foot Mercato journalist, Santi Aouna, the Madridistas have backed out from the race with one of the officials making a statement that they would not be signing a midfielder in the summer.

Liverpool have made contact with Monaco in regards to a summer move, the midfielder who plays the ‘6’ role would provide perfect back up to Fabinho , however with the potential to start in the 3 together 🇫🇷⭐️ #Tchouameni #Liverpool #Monaco #Champions https://t.co/5cQvCDxjxn

In light of that news, Liverpool have reportedly looked to grab hold of the situation by making advanced talks with the starlet’s representatives. The main reason for this move from the Reds is, reportedly, that Klopp is fond of Tchouameni’s style. And it has come exactly 12hrs after Real Madrid backed out. If it is so then Liverpool and Klopp could potentially take their arch-rivals, Manchester United out of the equation to sign the player.

How the fans have reacted

As far as the Kopites are concerned they have shared mixed views so far, no real hype about it amongst the revered Reds.

I hate being ‘linked’, especially to a good play. It just takes up too much space in my head, most times for no reason. I just want that Fabinho or Jota type signing..#Tchouaméni

After being Front runners for #Tchouameni for months, Madrid update that they are NOT signing a Midfielder this Summer.

In my opinion, Tchouameni is still in his early 20s which means that he has an age factor on his side. This season, in particular, he has showcased top tier football in Ligue 1 playing for Monaco, this shows that the Frenchman can thrive under Jurgen Klopp’s heavy-metal system.

Given, that we believe that Klopp is for a fact fond of the player, there is a strong chance for the Reds to land him at Anfield. He can add to the mid-3 or even add as a backup to Fabinho. So much for Bellingham being linked to the Kop, Tchouameni is surely cheaper than the Dortmund young star and provides a similar range of skillset. It is surely going to heat up for the 22-year-old, as we come closer to the summer transfer window.

MUST READ: Thiago Alcântara – From a liability to a master at Liverpool