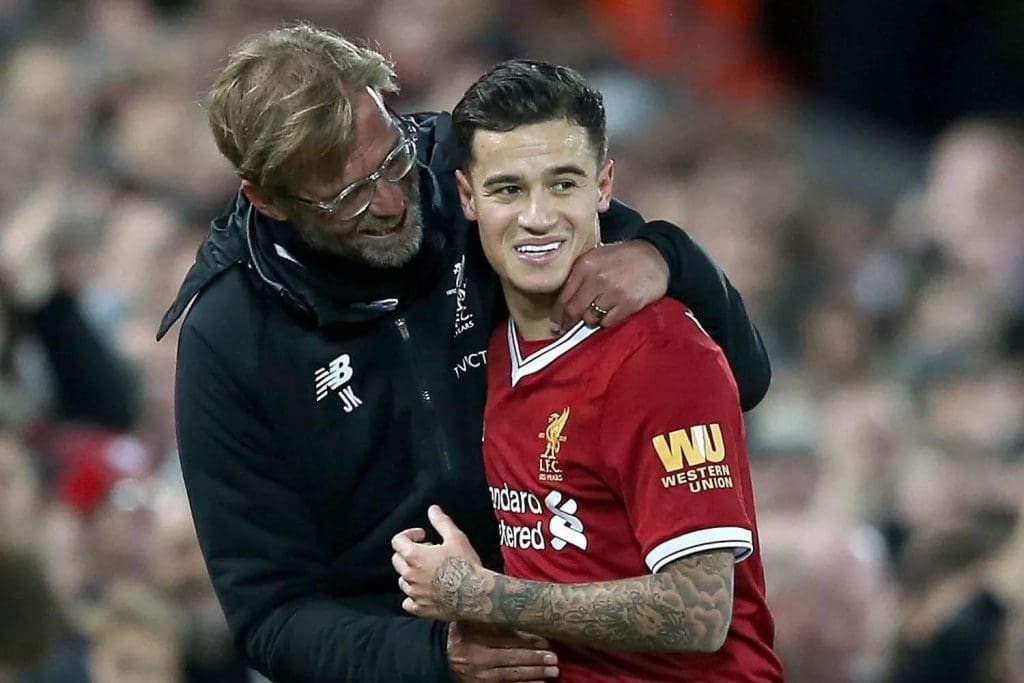 When Philippe Coutinho left, assumptions were that Liverpool are making the biggest mistake they could ever make. But as the clock ticked and Liverpool played better than what they used to, Coutinho’s signing came in to be good so much that the talks of him holding them back began.

The Brazilian was good in every part of the pitch for Liverpool but after he left the Merseyside club only got better. With the amount that Liverpool got, they were successful in signing two most successful seasoned campaigners, Alisson Becker and Virgil Van Dijk. 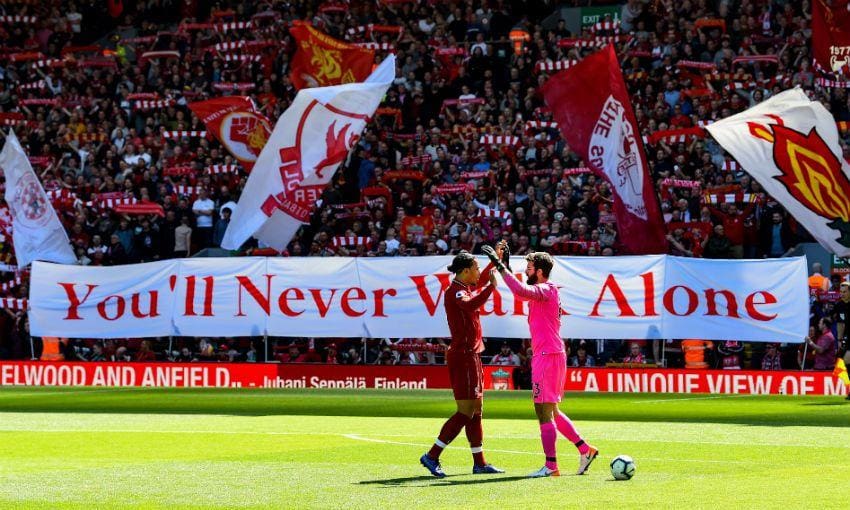 With all the talks that have been regarding Liverpool growing into one of the biggest clubs in Europe, they still look vulnerable. They still have gaps to be filled, puzzles to be solved and mistakes to be corrected.

Imagine if they still had Coutinho with them, they would have only looked weaker. Selling Coutinho for £142 million has surely taken them to another lever but the problems still exist. They may be ahead of Manchester City in the points table but it is not a testimony of Liverpool’s invincible-ness. 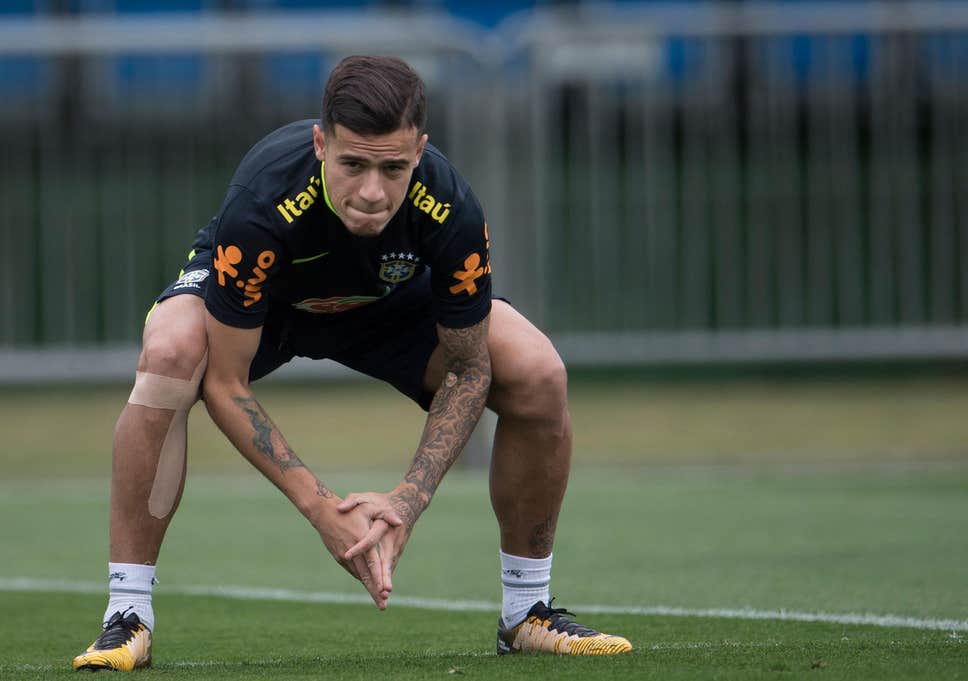 I agree that Liverpool are the Champions of Europe and missed the Premier League by only a solitary point but their lack of depth in midfield and attacking third is purely visible. The defence without Virgil Van Dijk or Matip is vague too. The over dependence of Liverpool on their star players is what makes them a team with strength and weakness combined.

While Liverpool have gone strength-to-strength as compared to their past-self, Coutinho has only gone bad. The Brazilian did not enjoy a pleasant run in Barcelona and has only declined since leaving Liverpool. Maybe Liverpool could have been great with him on the wing or midfield but for what it is, they still aren’t the perfect squad.