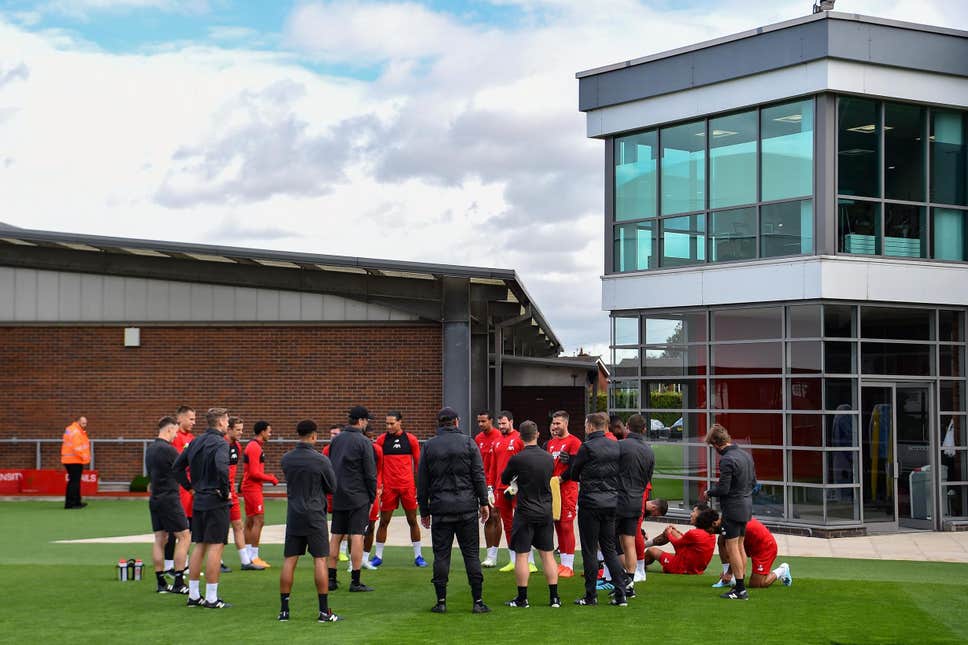 According to Liverpool correspondent David Lynch, the Reds are close to signing Porto’s Vitor Matos to add to their coaching staff. Jurgen Klopp is keen on having Matos in his backroom team, with Matos having impressed the German with his work at FC Porto. Klopp wanted someone to fill in the position left by Pepijin Lijnders, with Matos seems like Klopp has found what he was looking for. 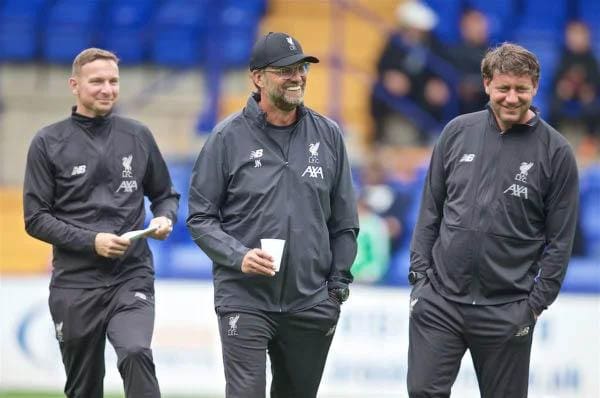 Matos has been in the coaching circuit for 11 years now with teams like FC Porto, Clube Futebol Valadares and Clube Desportivo Trofense in Portugal and Shandong Luneng Taishan FC in China. 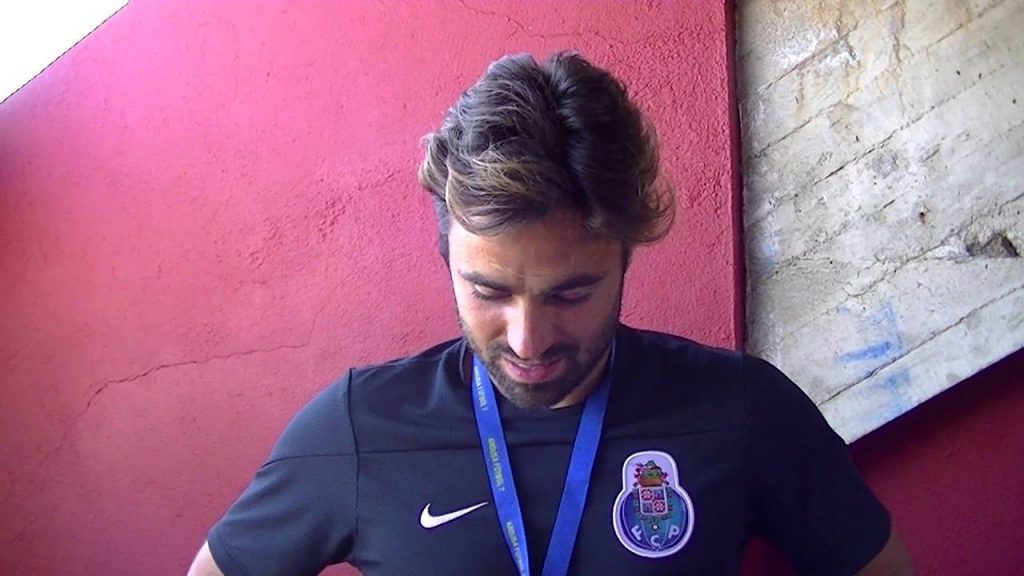 The 31-yr old has worked in various roles including Head Coach, Assistant Coach, Performance Analyst, Youth Technical Director and Opposition Scout at the Portuguese giants.He was the perfomance analyst of the FC Porto B that won the Ledman Liga Pro in 2015/16. He also led his 2017 Chinese club side to the U15 Chinese National Championship and U15 SuperLeague Championship.

Vitor will step in the role occupied by Pep Lijnders after he was promoted to the assistant manager position following the sudden departure of his long-time previous assistant Zeljko Buvac shortly before the 2018 Champions League final. Matos has worked with Lijnders at Porto in the past which will certainly help him adjust into the team.

He will work as bridge between the first team and the academy of the Reds. This will help the youths integrate in the first team more easily, like in past with Trent-Alexander- Arnold, Harry Wilson and many others. 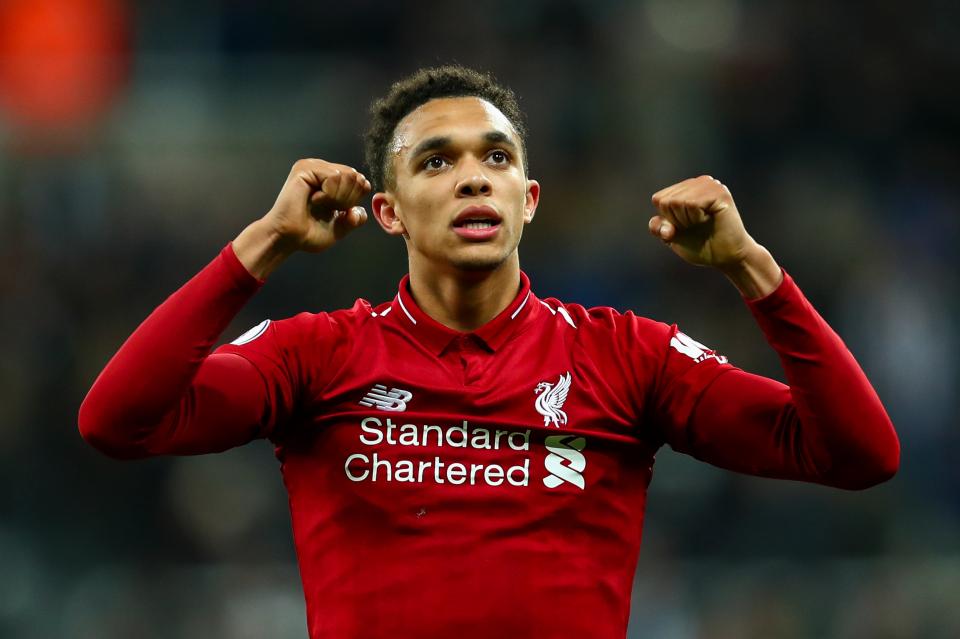 This signing will help Liverpool’s youth transition into the first team system seamlessly. It will help Klopp know the academy products even better. With the likes of Arnold, Harry Wilson, Brewster coming in from the academy, this move will certainly help facilitate the integration of youngsters into the Liverpool first team flawlessly. 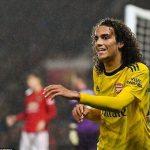 “Adams was Arsenal Captain at 20, why not Guendouzi?” – Ian Wright says Emery
Next Article 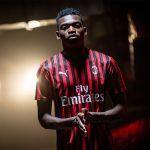