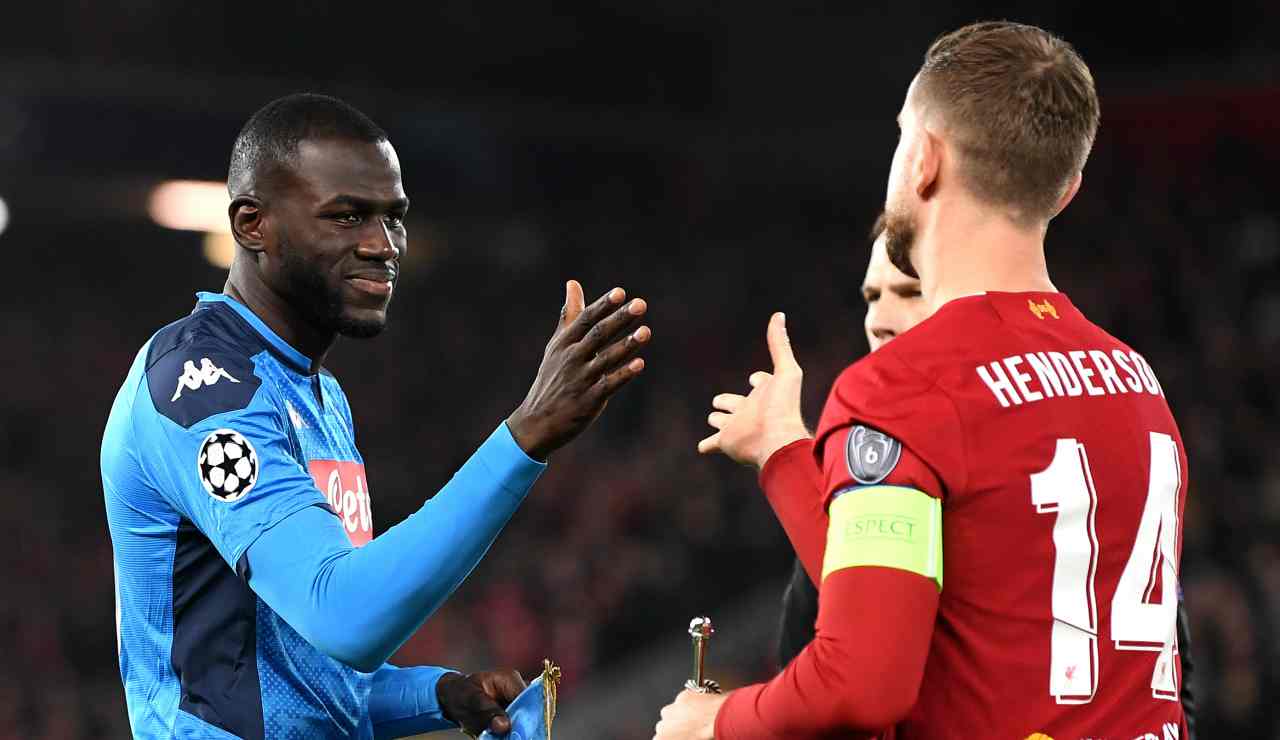 Liverpool are linked with Napoli defender Kalidou Koulibaly and are set to launch a bid for the 29-year-old defender.

According to Tuttomercato, Liverpool manager Jurgen Klopp wants to sign a top level centre-back to partner Virgil van Dijk to defend their Premier League title next season. The same report suggests that the Reds have identified Napoli centre-back Kalidou Koulibaly as the ideal partner for the Dutchman.

Liverpool have been crowned champions of England ahead of their game against Manchester City. Chelsea defeated Manchester City 2-1 to end Liverpool’s 30 year wait for a league title. The Reds are already in the transfer market to bolster their weak positions and increase squad depth to start their title defense next season. Klopp wants to make his defense solid next season as the Reds have leaked goals at crucial stages. 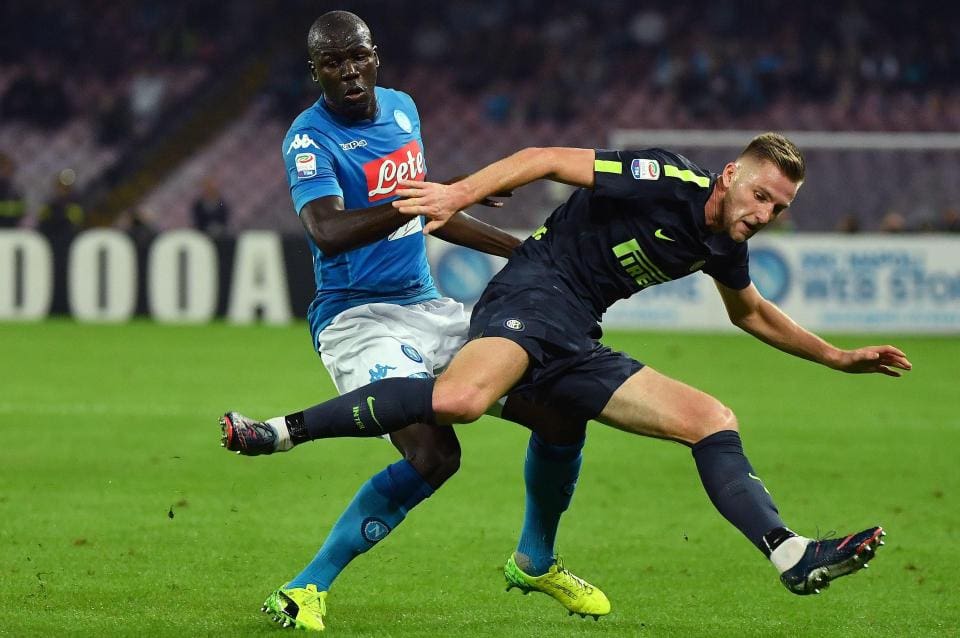 The Italian outlet Tuttomercato also claimed that club is keen on buying the Senegalese defender and are expected to submit a bid to the Parthenopeans in the next few days. According to various reports the defender will cost Liverpool approx £90m. However, Liverpool already have four first-team centre-backs and the Reds can include out of favour Croatian defender Dejan Lovren in the deal.

Manchester City are also interested in signing the African defender as Pep Guardiola prepares to solve the defense conundrum to challenge for the Premier League next season. Koulibaly has spent six seasons at Napoli after signing them from Genk in 2014. He has made 16 appearances this season as his team challenges to finish in the top six of Serie A. Koulibaly could link up with his national team compatriot Sadio Mane and fellow Africans Mo Salah, Naby Keita and Joel Matip at Liverpool.