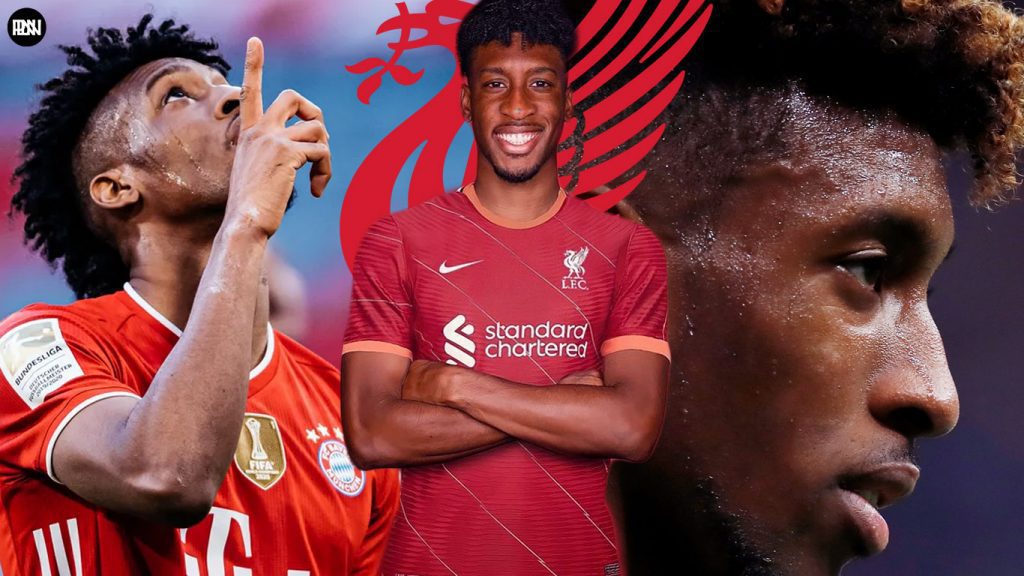 New challenges, new objectives, new season – Liverpool are ready to conduct their summer transfer business soon, and while they have substantial squad depth, Jurgen Klopp wants an immediate replacement for the outgoing Divock Origi. To that end, Liverpool have made an enquiry for Bayern Munich winger Kingsley Coman, while they have also contacted the player’s agent as per German outlet Sport1.

Coman, who scored Bayern’s 2019/20 Champions League final winning goal less than 12 months ago has fallen down the pecking order at the German club and wants to go to a club where he will receive more playing time and opportunities while he has also previously talked about his ambitions of moving to England.

Is Kingsley Coman a good fit for Liverpool?

The simple answer would be yes, but it is a little bit more complicated than that, especially for a club like Liverpool.

Jurgen Klopp, who has won the Premier League and Champions League in the last 3 years, has instilled a certain DNA and cohesion at the club, and he does not want any player to disrupt that. However, there have never been any signs of Coman being a trouble maker while there are also several advantages of having a player of his quality in the ranks.

Firstly, Kinglsey Coman has won the domestic league in every single year of his professional career, and although he was not at the epicenter of all those victories, he has a winning mentality, something Klopp is fond of. He also provided 15 assists last season, something that is essential to a side like Liverpool, who lacked creativity in the final third last season.

Also, unlike most Liverpool wingers, Coman is far more interested in staying out on the wing rather than cutting inside like Sadio Mane, Diogo Jota, and Mo Salah. The Frenchman was averaging 2 dribbles per 90 minutes last season, and to add to that, he was providing 2 key passes as well, something only Mo Salah from the Liverpool squad could match last season.

Coman was also averaging 4.5 shot-creating actions per 90 minutes, which would have been the highest in the Liverpool squad last season. He is also an active presser without the ball, and Jurgen Klopp will love this facet of the player. The Frenchman is also susceptible to a lot of injuries, but given that Klopp will not use him game after game, it will not be a big issue for the player or the club.

While a player like Coman is not normally linked with a club like Liverpool, his playing style is something Klopp does not have in his current squad, plus he is a player who can start the game as well as influence it off the bench.

When will Coman join Liverpool?

As per German journalist Florian Plettenberg, Liverpool are really interested in the player, but contract talks are not yet in an advanced stage. A tweet by Pettenburg read: “Yes, LFC (Liverpool football club) is definitely interested in signing him and they are in contact with his management. But right now, it’s not a hot topic.

Additionally, Coman has traveled with the France squad for the Euros, thus any deal will be completed once he is back from international duty. However, Liverpool are smart negotiators in the market and they would have realised that the Frenchman’s contract is up in June 2023 and this would be a good time to buy the player. A rumoured fee of £50 million has been quoted by Bayern Munich, but Liverpool will certainly try to negotiate a cut-price deal while they could also include add-ons in the contract.

Liverpool wants to challenge for all titles again next season and given that reigning Champions Manchester City are targeting players like Harry Kane and Jack Grealish, Liverpool will also need to bring in quality players, something Kingsley Coman certainly is and has the capability to live up to.

This summer is going to be an interesting one for Liverpool fans, while Kingsley Coman might also finally get the opportunity to experience a new challenge, this time in the Premier League. 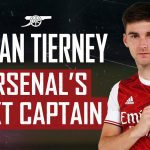 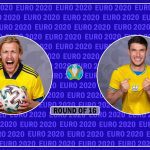