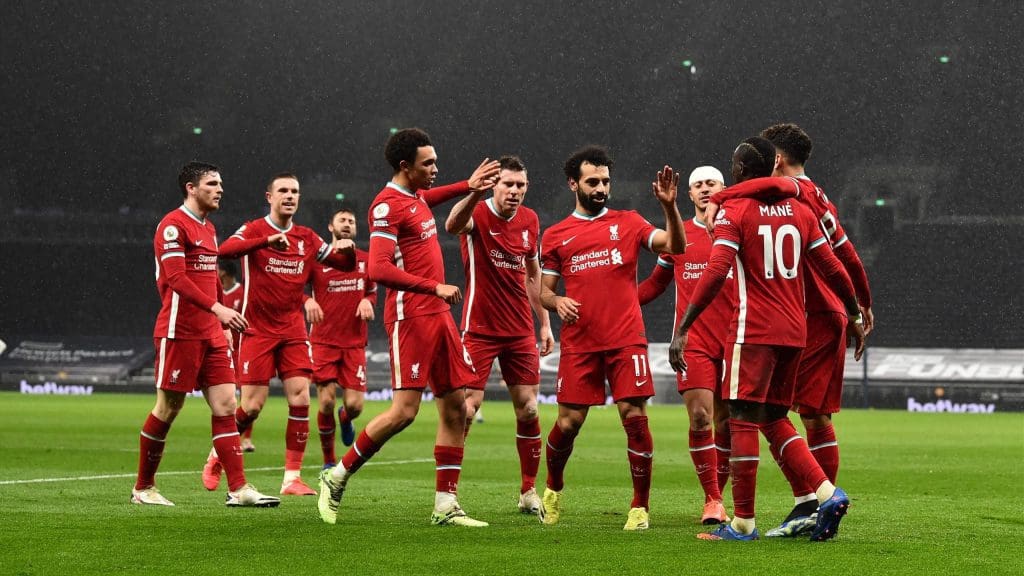 Liverpool will take on Manchester City at Anfield on Sunday, the 7th of February. After back-to-back defeats in what was considered the club’s fortress, the Reds will hope to bounce back to reignite their hopes of retaining the Premier League.

To secure a victory, this is the team which I have in mind for Jurgen Klopp to start against the Sky Blues:

Alisson: The Brazilian goalkeeper missed out on the mid-week clash against Brighton owing to illness, however he is expected to return on Sunday. Although Caoimhin Kelleher has exceeded expectations, every single time he’s been called up, there’s no way he keeps his spot with Alisson fit.

Trent Alexander-Arnold: The young right-back has been regaining his form in recent games, with his passing and crossing efficiency improving majorly. Despite a lapse of concentration against Brighton, the Scouser is bound to keep his spot.

Ozan Kabak: Liverpool’s new signing, Ozan Kabak, is a highly rated central defender. He is often referred to as the “Turkish Wall”. A test against Man City’s flying attack would be the perfect opportunity to test his metal.

Fabinho: Jurgen Klopp has recently revealed that Fabinho is set to return to training after a minor muscle injury, and hence he would be the perfect partner for Kabak. The Brazilian is arguably Liverpool’s best fit central defender at this moment, and Klopp should waste no time reintegrating him into the side.

Andy Robertson: The Scotsman has become an indispensable part of the Liverpool side, and despite playing numerous games in recent times, there’s no chance he’s removed from the side.

Thiago: Thiago is undoubtedly Liverpool’s best midfielder on the ball. To penetrate Manchester City’s seemingly impermeable defence, the Reds will need Thiago’s pass selection and guile. The Spaniard is never afraid to try out an adventurous pass, and this could be key to his side’s chances against the table-toppers.

Curtis Jones: Jones, who recently turned 20, hasn’t started a single Premier League game in the last six. Yet, whenever he’s been called on to deliver as a substitute, he has done so with great effectiveness. Given that the game is a must-win for Liverpool, they will need their homegrown lad to feature in the Starting XI.

Mohamed Salah: The “Egyptian King” is Liverpool’s primary goal threat and has a pretty impressive record against Pep Guardiola’s side. Without Salah, Liverpool often struggles to find a source of courage in the front end of the pitch. He’s ever-willing to take on a defender and always backs himself to score.

Roberto Firmino: After impressive performances against Tottenham and West Ham, Bobby Firmino was unimpressive for most parts of the game against Brighton. Klopp will need him to be firing again, like he so often is against the big sides.

Sadio Mane: The Senegalese International’s return to training today will give Liverpool confidence that he could be back in time for Sunday’s clash. Mane is known for his direct approach in attacking, and if he can combine well with Salah and Firmino, the game could be over for City very early.