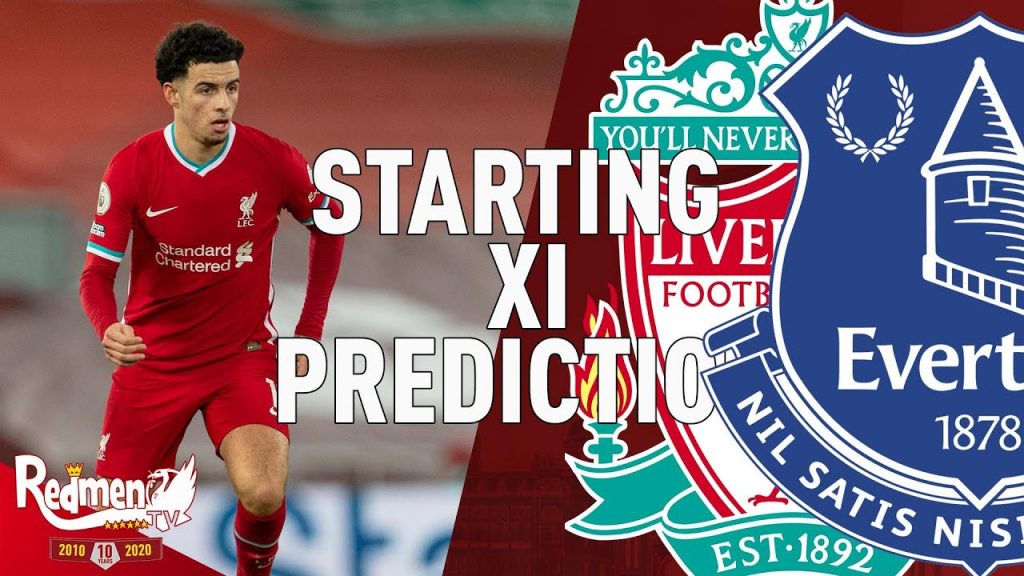 On the back of an impressive 2-0 win against Leipzig in the UEFA Champions League, Liverpool will now hope to carry this form into the Premier League. What better way to kick-start than a Merseyside Derby at Anfield on Saturday.

The Brazilian finally got the clean-sheet he was after in the mid-week clash against Leipzig. After seven consecutive games of conceding goals, Liverpool’s number 1 was back to his best against the German outfit.

The Scouser was incredible against Leipzig, creating chances constantly for his side. He’d be hoping to do the same against the team he despises the most on Saturday.

Kopites around the world were desperate for their skipper to return to midfield. However, this doesn’t seem likely in the near future. To be fair to him, he’s been absolutely brilliant in his new position, often reminding me of Virgil van Dijk’s composure at the back.

One of Liverpool’s most consistent performers, Andy Robertson, will most definitely keep his place in the starting 11. His tenacity, passion, and grit will give the side the added fight in a Merseyside derby.

Wijnaldum is slowly but surely adapting to his new role as the number 6 in this Liverpool side. The Dutchman generally plays in a more advanced role, but he is likely to remain as a holding midfielder against Everton.

This youngster’s progression is becoming more apparent, as he shines in every game he starts. Jones’ debut for the senior team came against Everton, where he scored a beautiful curler. He’ll be hoping to do the same tomorrow.

After receiving heavy criticism for his frailty in the defensive side of his game, Thiago finally stepped up in this regard against Leipzig. The Spaniard put in a more matured performance, which will give Jurgen Klopp enough incentive to start him on Saturday.

Salah scored Liverpool’s second goal in the Merseyside derby earlier this season at Goodison Park. In fact, the Egyptian has been Liverpool’s sole scorer in most of their recent games. The man loves a goal, and I’d expect more of the same from him tomorrow.

People often say that if Firmino plays well, this Liverpool side plays well. That is generally true. The number 9 has never scored against the Toffees, and will be hoping to change that at Anfield.

Mane has an impressive record against Everton, and having returned to goal-scoring form against Leipzig in the mid-week Champions League clash, he’ll hope to carry this form into the game.