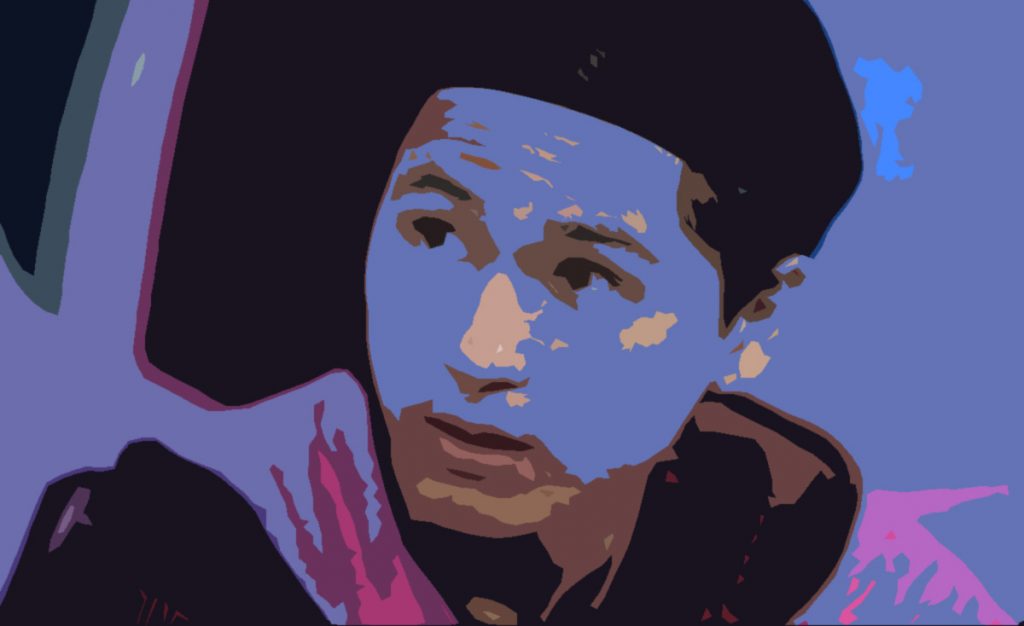 Liverpool set to pursue Leeds United star Raphinha and could include Takumi Minamino as part of the deal.

The runners-up of this season’s Premier League are about to lose their Senegalese striker Sadio Mané as the player is heavily linked to Bundesliga giant Bayern Munich. The striker is making all attempts to leave the club this summer and has chosen the German league champions as his next potential destination.

With Mané leaving the Reds this summer, a natural void would be created in the squad which Jurgen Klopp would need to fill in before the next season begins. Leeds United star Raphinha has become the club’s potential target this summer as a replacement to the Senegalese international.

However, the Merseyside club are rivalled by Spanish league runners-up Barcelona to secure the services of the Leeds winger. A couple of weeks ago, the player had made up his mind to play in the Blaugrana colours next season. But at the moment, with the financial crisis that the Catalan club endures and unable to register any of their summer transfer players, the Reds might have a go at Raphinha to secure the deal.

The Brazilian winger played a vital role in helping his side avoid relegation this season after the Elland Road club faced back-to-back underwhelming results. Across all the competitions, the winger was capable of scoring as many as 11 goals in 36 matches and provided three assists this season for the club. These are numbers that could be significantly improved for a player of that caliber under structured management.

Under Klopp’s playing style, the winger could flourish well on the flanks and create more threat with the attacking prowess he maintains. Combining with the likes of Mohamed Salah, who has been at the top of his game in the last couple of seasons, a potential duo that could be formed at Anfield may very well prove to be lethal and would once again make them title contenders come next season.

The Reds could have an edge over Barcelona as it has been reported that Liverpool have given the green signal to use Takumi Minamino as a part of the deal to secure a move for Raphinha.

Leeds are likely to be looking for a large payday for the 25-year-old and at present, Barcelona are unable to fund his transfer which makes things more easier for Klopp to present an official bid.

Should Raphinha leave this summer to the Anfield, Leeds manager Jesse Marsch would be pleased to have Minamino in his side for the next season along with some cash. However, if the reports are to be believed, Raphinha wants to work in a completely new environment which means he wants a move away from the PL and join the Catalan giants.

Though the Reds are at an advantage over Xavi’s Barcelona, the Leeds winger seems to have made up his mind ahead of the summer transfer window. It all boils down to whether the Catalan club would be able to facilitate a move for Raphinha or will Liverpool be able to hijack the deal.

Considering the player’s motive for the next season, the ball seems to be in Barcelona’s court for the next move. 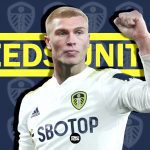 Rasmus Kristensen: What will he bring to Leeds United?
Next Article 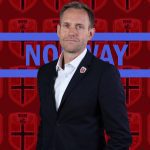 Norway Women just announced their Euro 2022 squad, so who are they taking with them?
Leave a comment