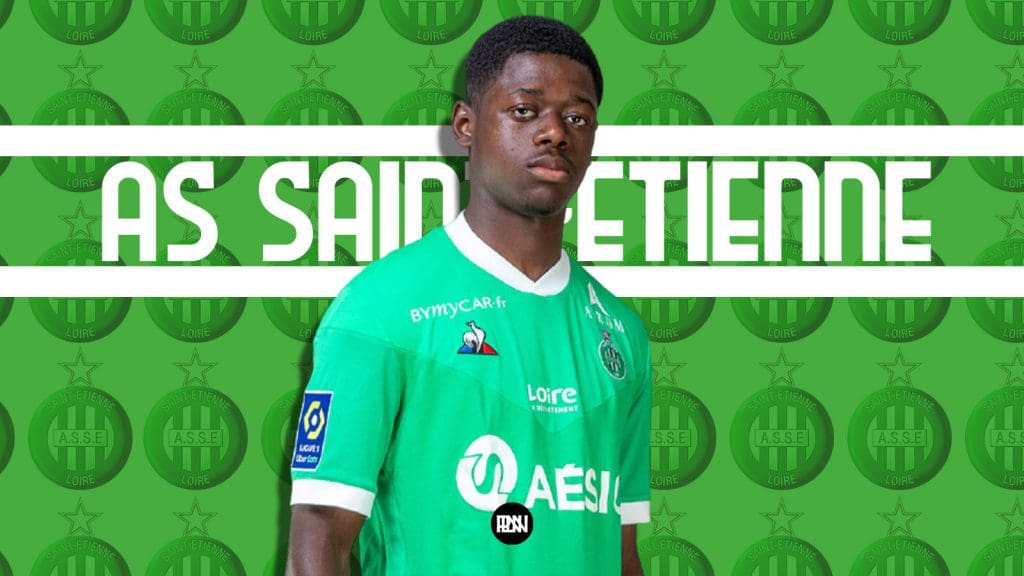 Liverpool are moving big, with 2 of the big moves recently. First, the Columbian winger in Luis Diaz in the winter and now, the perfect no.9 move for Darwin Nunez.

The future of the Reds surely looks secure under Jurgen Klopp’s guidance, and it seems that the club is investing in the amazing squad that has been already – one that is being feared not just in England, but throughout Europe. Just when you think Liverpool has a healthy, fit squad with perfect balance, Liverpool seals the deal for yet another star in the Uruguayan young striker. And now, the Reds are looking even more lethal upfront.

Furthermore, they have already sealed the move for Fabio Carvalho- and the Portuguese will be joining the Red army in no time! To add onto this, the Merseysiders are reportedly very close to land the Scottish wonderkid in Calvin Ramsay to add to their ranks.

It has been a case for a long time now, that the German puts his finger on a player and Liverpool just do not question his choice, buying the players more often than not- that is in itself not too often! But, it seems as if Kopites around the world can take a big sigh of relief to see their team spending big this summer around. It has been a rare spectacle to see Liverpool spend in the transfer market, but it has been known to be good whenever they do.

And the recent reports from L’Equipe, a revered French outlet, suggest that Liverpool are not done yet, as they look to add to their powered defensive backline going into the new season and beyond. Yes! You guessed it right, it is another teenager they are targeting- the Guinean International, Saidou Sow.

WHO IS SAIDOU SOW?

Saidou Sow is a 19-year-old Guinean International, who plays for the Ligue1 side Saint-Etienne- as a Centre back. Some of you might have heard his name popping in the media for the past few days, as the rumoured links to Anfield keeps getting stronger day by day.

A 19-year-old physical monster of a defender, Sow has already made his breakthrough in the Ligue1 this season. He got called up to play for the senior squad after doing well for the 2nd Side of Saint-Etienne. At the very first sight, you will see him as a player with a huge physical presence, while his attitude, seriousness, and passion, all of it, just reflects through his presence. No wonder, the Reds are looking to get their hands on this gem of a player. At his age, he is the best there is to strengthen your side for the future.

The 19-year-old defender came up through the ranks, especially, during the back of the last season- when he signed a professional contract for the Greens. So much for the club’s downfall this time around, the youngster did well to catch the eye of a few European clubs. Saidou Sow played 13 league games this season, scoring twice and assisting another goal in that span. Apart from the club’s success, he has also come through the ranks of the Guinean National side as well, in the African Cup of Nations.

But what can the Guinean youngster add to Liverpool’s already powered-up defence?

Firstly, if we look at the defensive options that the Reds have, well there are not many experienced players there. I mean, it is true that the likes of Nat Phillips and Rhys Williams helped Klopp’s side to see through one of the worst injury-ridden seasons. But, it seems as if Nat will be seeing himself out in search of more game-time, and Rhys on the other hand needs some more first-team exposure.

Adding to that, Joe Gomez has been easily picking up injuries in the last few years, alongside Joel Matip- who has managed to miraculously pull out a full season, without one. So, overall it is left to Van Dijk and Konate to take the defensive charge, which does not seem right on both of those monsters- no matter how well they perform!

Henceforth, adding someone like Saidou Sow will give that secure backup option to feature, even in the big games if a couple of those regular ones miss out. There is a strong reason for that, as the 19-year-old has got first-team experience in both- a professional league as well as in the senior national squad. Speaking of which, Sow has this strong suit in the air and is no surprise seeing his tall 6-foot figure.

Moreover, the added pace on the retreat makes him a tough one to go past. Players have to work their way around him, and given that he is just a teenager right now, it seems as if Jurgen Klopp could have a bargain of a deal if we can get him and develop him in an elite setting.

Not to mention, Saidou Sow could be one of those lucky few ones to get tips from one of the best defenders- who other than, the Dutch wall himself Virgil Van Dijk. And one of the Dutch’s apprentices, Ibrahima Konate, seems to be flourishing already. And these are the key developing years- 18, 19, 20… all the way till 25. After that, it is all learning, learning from the games and the past performances.

Meanwhile, if look at Saidou Sow’s numbers, they are just amazing for someone who is just 19! Apart from his goal threats in the set pieces, Sow also has the ability to successfully keep the ball with his overall passing from the last season, averaging about 85%. The Guinean is also known for making the key interceptions- averages about 1.5 interceptions/game.

With such stats and a whole lot of years in hand to improve his game, I think Saidou Sow could well and truly be a physical monster for the Reds in the coming years. He has got Konate’s agility and willingness to do better, and with VVD to look up to, there is no chance that the array of talents are getting ignored.

I think Liverpool’s recruitment team should go for him, as it will be a ‘nothing to lose’ deal- given, that he is just a 19-year-old and ready to grow! 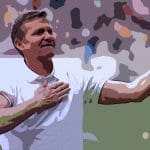 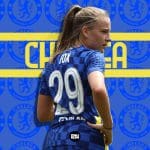 Could Chelsea prospect Jorja Fox move to a WSL club on loan?
Leave a comment