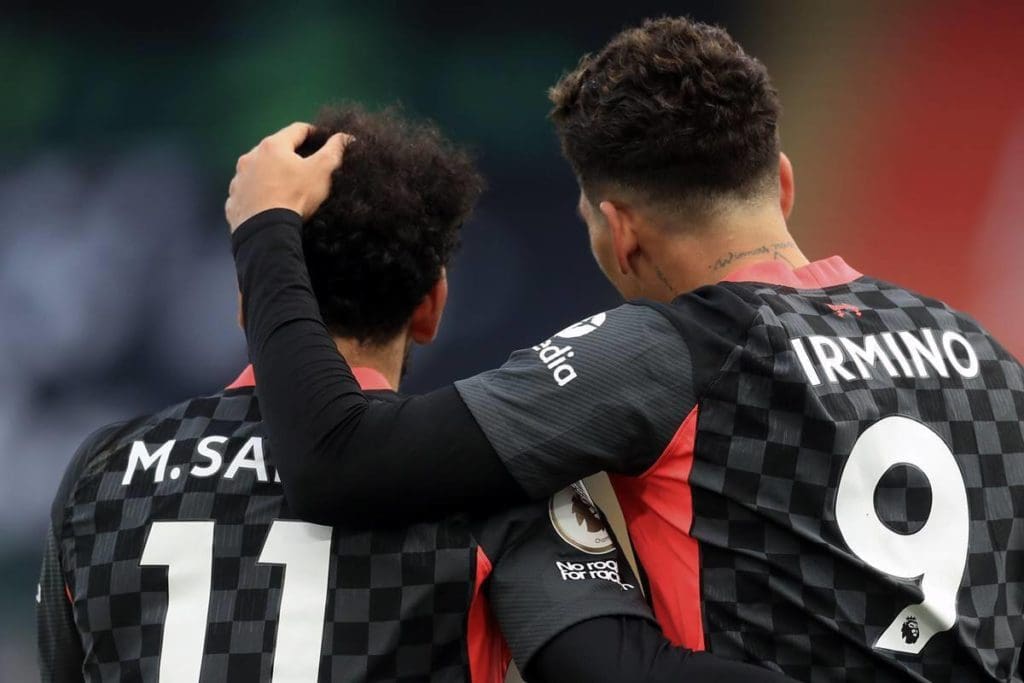 The Anfield fortress prepares for its fiercest Rival, over the years Liverpool vs Manchester United fixture has meant different things for both the clubs. But for the first time in a long time, both clubs will be fighting for the same thing, both clubs will be fighting for the top spot in the Premier League Table. The Red Rivalry has been running dry in recent years with the two clubs staying out of the title race and fighting their own battles for European spots in the Premier League. But over the course of the last two seasons, Liverpool has built a team that is hunting down every trophy in their sights.

That team has had some dents put in it in terms of injury this season, but the Red’s supreme quality and mentality still see them in the upper echelons of the Premier League table, but it does look like those in injuries are starting to catch up even with the quality of Liverpool’s squad. They face another attack on their crown, this time it’s an Old Foe. Manchester United travel to Anfield for a duel of first against second.

Liverpool needs a win to avoid falling six points behind in the title race, the Merseyside Reds would drop all the way down to 6th by the end of the week if they fail to win and if all the other teams in the top 6 managed to win. Jurgen Klopp has publicly criticized the fixture congestion, and the Premier League’s decision to discard the 5 substitutions rule. But he will have to inspire his team to another win at Anfield to reclaim their spot at the top of the Premier League Table.

Naby Keita and Joel Matip weren’t didn’t join the Liverpool squad in training at Kirkby on Wednesday, with the chances of either featuring against Man United slim

Jurgen Klopp’s side knows only one thing when heading into a game, and that is to win. Klopp’s system is well suited to a 4-3-3 Formation and he will be expected to stick to that same formation, especially at home where Klopp doesn’t normally feel the need to change too many things around. Injuries have culminated in underwhelming performances this season and for Liverpool to win, they would need one of their front three to Pull the Rabbit out of the Hat.

A Rivalry that means as much as a derby to both sets of supporters and if Anfield would’ve been full for this game it would’ve been one of the games to be at this season. The Build up to the game would be immense around the stadiums and training grounds of both clubs, the under arches of this game are so intriguing that the Ground would have been electric with a full stadium.