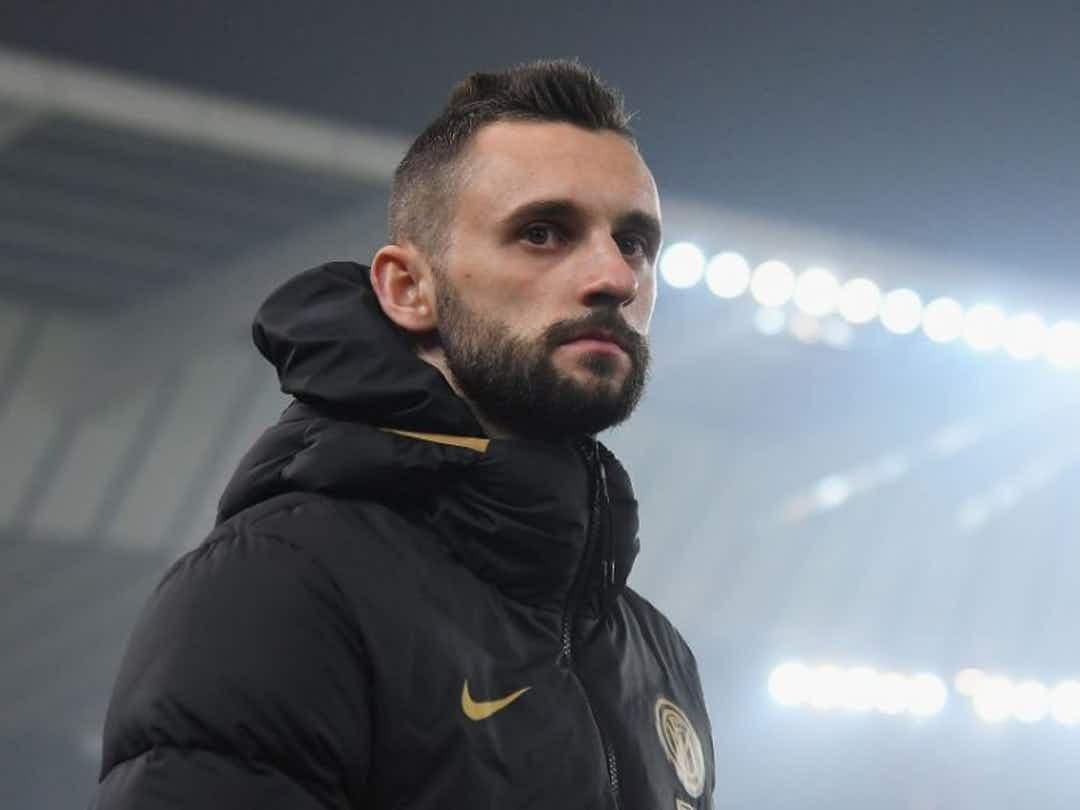 Croatian professional footballer Marcelo Brozovic, who plays for Italian club Inter Milan, has been said to have enthralled the interest of Liverpool’s boss Jurgen Klopp.

Brozović style of play has been compared to that of Frank Lampard. He is noted for his passing, tackling, runs and stamina. He is usually deployed as a deep-lying playmaker or box-to-box midfielder, but is considered to be a versatile midfielder who can perform well anywhere in midfield.

Liverpool have been muted on extending Georginio Wijnaldum’s contract at the club. The Dutch midfielder has 18 months remaining on the five-year deal he signed when he arrived from Tyneside, and while other players including James Milner, Trent Alexander-Arnold and Sadio Mane have signed new deals, Wijnaldum has yet to resolve his long-term future. 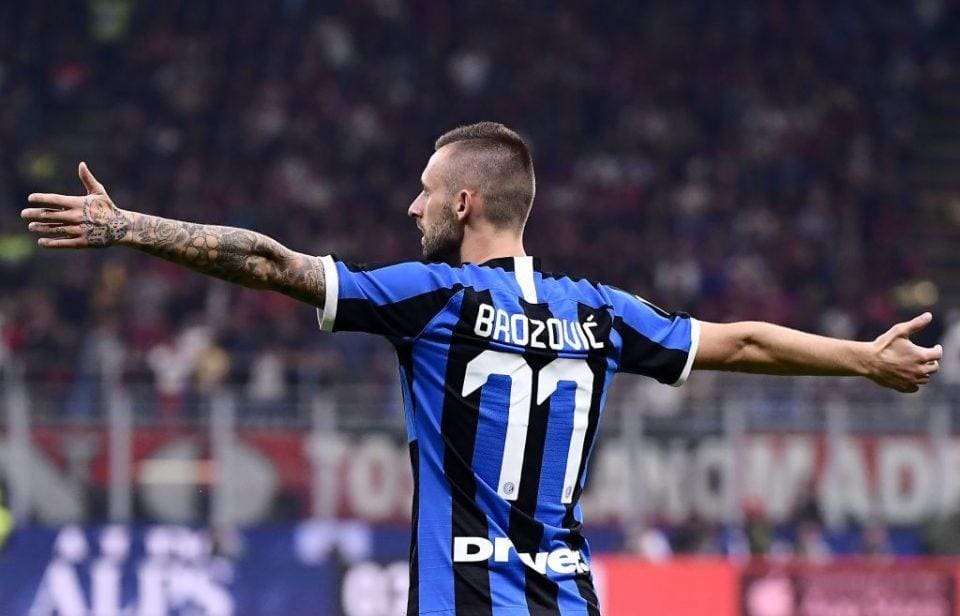 He is one of only a few players, including Adam Lallana, Adrian, Nathaniel Clyne, Andy Lonergan and Dejan Lovren whose current deals expire in 2021.

It’s understood there are no new terms on the table for the former Newcastle man, who was a £25million buy in in July 2016.

With the uncertain surrounding Liverpool’s midfield general Wijnaldum, Brozovic might soon be seen putting on the Reds Jersey next summer. 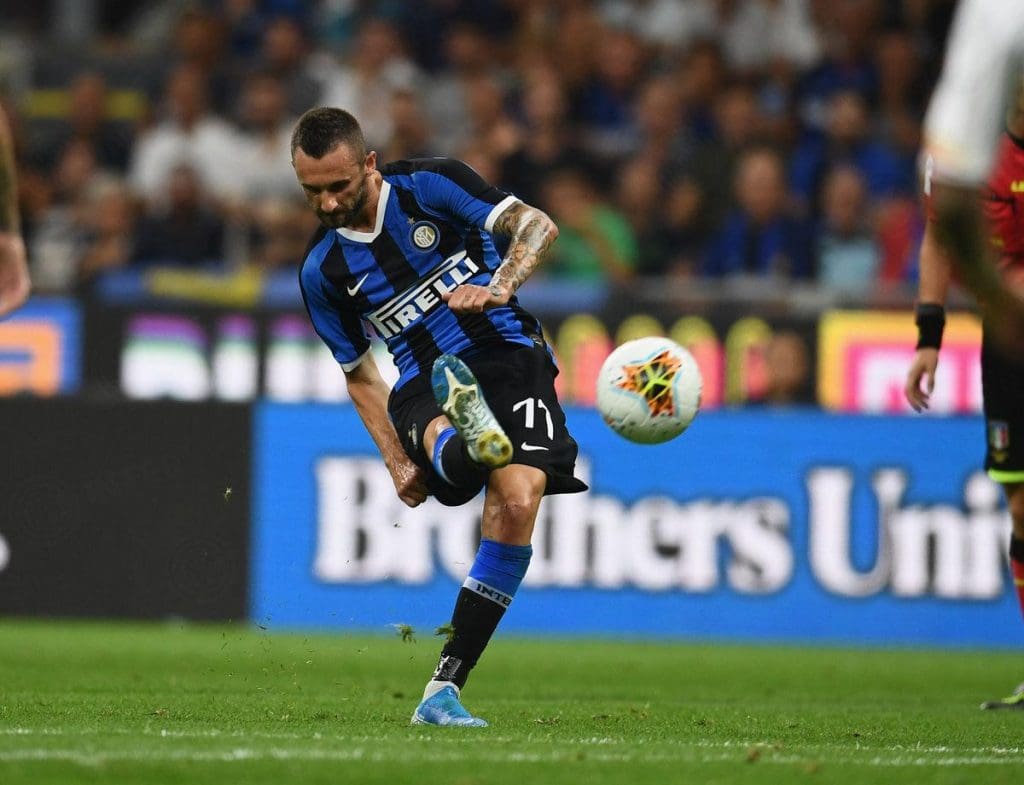 Looking at Brozovic’s contributions in his sixth season at the San Siro, he has featured in 186 matches, scoring 22 goals in all competitions for the club.

This season, in 45 appearances, he has amassed 4 goals, laying 6 assists along the line. His contributions in the midfield of the park has made him a key part of Antonio Conte’s title-chasing side this season.

Jurgen Klopp would be hoping to convince the 27-year-old Croatian midfielder away from Milan during the summer and add his experience for another title challenge next season.