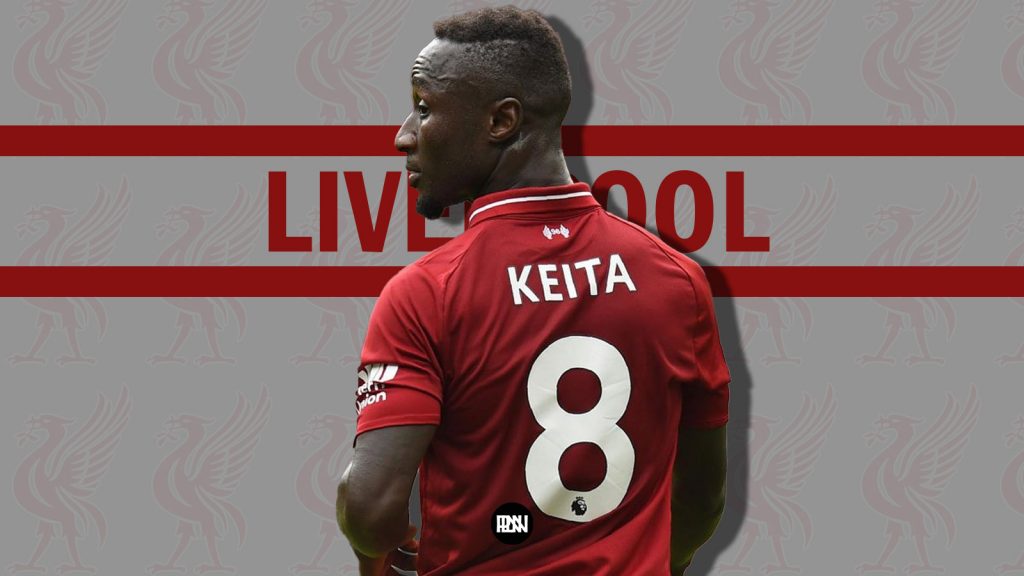 Naby Keïta’s initial 5-year contract is set to expire next year, and Liverpool are looking to extend the Guinean’s stay here at the Merseyside.

Since he joined Jurgen Klopp’s Liverpool in the summer of 2018- for a record fee at the time- he has not had the best of times in England. His stay here has been hindered mostly by the lack of fitness, and injuries. In fact, Keïta has had more game time this past season (2021/22), than any of his previous seasons here at Liverpool.

In 40 appearances this season for the Reds, across all the competitions, the Guinean midfielder has scored 4 goals and has assisted thrice. This is a good recovery considering he has only missed 8 games for Klopp’s side this season, owing to injuries. By any means, it does not mean that Keïta’s fragile body shape is free of the fitness problems in the upcoming seasons. No one can predict the fitness of any player, but the recent history is not favouring the Guinean’s case.

However, Keïta has finally managed to get a decent season under his belt, and now he is being targeted by the French outfit in PSG. It is being reported by several sources that the French giants are looking to sign the Guinean from the English side, and they are ready to pay a whooping £42m. But it seems the claims were mere rumours, as a few of the sources associated with the Merseyside club have rebuffed the links and The Athletic has reported that the Reds are looking to bound the African to a new contract.

In my opinion, if the Reds get a good offer for him then they should definitely look to offload him. Do not get me wrong – Keïta is, indeed, a good midfielder who has had a rough time with injuries. So, it is better for both of the parties to just agree on the fact that the player moving to the pastures anew will help the club and the player, both! The Guinean International might get a full-time appearance elsewhere, and Liverpool will get the funds to get a new midfielders of different abilities to cover for the revered mid three – Henderson, Fabinho and Thiago.

But if a contract can be agreed upon, then it is fine as well, because Keïta has seriously looked good in the past season. It all depends on how the things pan out. This summer period could be crucial for Klopp and co., as they look to buy a midfielder and a number 9 to bolster their squad. 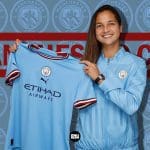 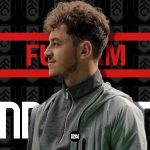 Sonny Hilton: The Next Big Thing out of Fulham
Leave a comment